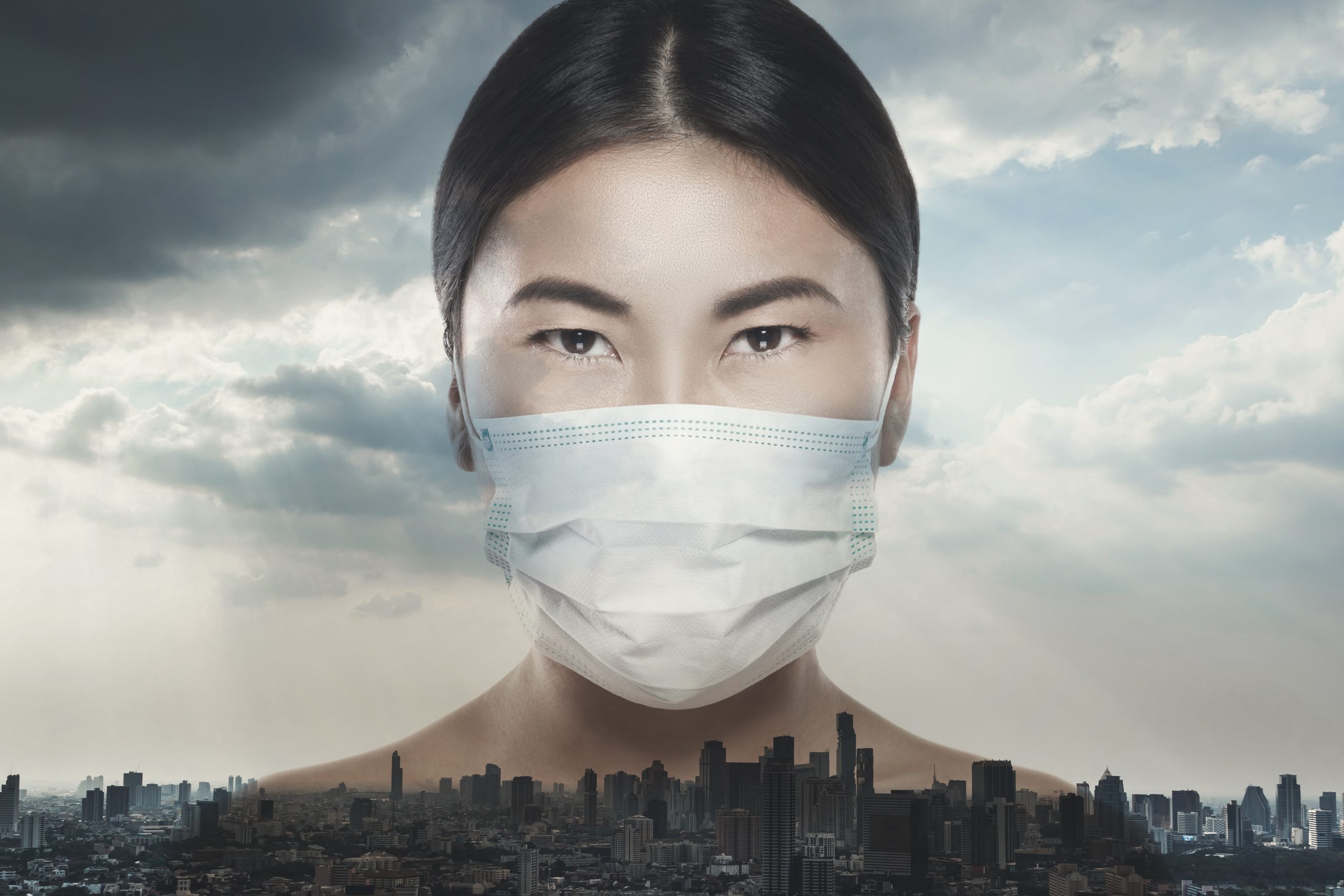 This reality of a neo-Maoist autocratic state may however be decaying right before his eyes as protests across the country have ensued as a result of his zero COVID policies.

Xi Jinping – the seemingly invincible Chinese leader. Xi has already been in power for 10 years and following the 20th Congress of the Chinese Communist Party he was able to secure a third term as party chief. Under his rule, China was able to penetrate its way up and embark upon its transition towards becoming an economic powerhouse with aspirations for reshaping the geopolitical world order. This came at the cost of personal liberties and freedom. Xi committed to procuring control by restructuring domestic security and embracing repression and rigorous surveillance. This reality of a neo-Maoist autocratic state may however be decaying right before his eyes as protests across the country have ensued as a result of his zero COVID policies.

From the onset of the global pandemic in 2020 China has committed to eradicating the virus through a programme of mass testing and harsh quarantine orders, even resorting to lockdowns of whole cities or regions. In the initial stages of utter uncertainty around the globe, this strategy was not faced with criticism but conformity while every country was struggling to cope with the devastating consequences of the virus. However, three years later the rest of the world has returned to normal life while China has continued with its draconian approach to the infamous virus.

November 28th may have marked a new turning point for China’s measures against COVID as unexpected protests ensued across the country.  Workers and students came together enraged by the inhumane conditions of constant isolation. They lit candles as a homage to the victims of the lockdown and sang a farewell song for those who tragically died in an apartment building after it caught fire. Reportedly the exits were sealed as a precautionary measure against COVID leading to the agonizing death of at least 10 and many more injured.

The demonstrations have spread across the entire country taking place in more than 20 cities and having thousands of participants. The police has tried to restore order by arresting protestors in an attempt to put the social unrest down. However, people’s dissent transcends beyond COVID regulations. Chinese citizens have directed their anger and rage towards the government, bringing broader implications on the way Xi Jinping will run the country and how he will seek to regain control.

Protests in China are not an uncommon occurrence. What is peculiar and unusual is widespread protests of this nature happening across different cities on such a large scale. So far Xi Jinping’s stringent surveillance and infringement on personal freedom have been effective in securing obedience. The current demonstrations are the biggest ones since the Tiananmen Square pro-democracy uprising in 1989. Likewise, the ongoing protests come from a diverse group of people, thus posing a direct challenge to the Communist party’s authority and its strategies. Most importantly, the COVID uprisings are the first, since 1989 to target the government and its leadership directly, which raises the stakes and the potential for this to evolve further, beyond grievances concerning the virus.

The anti-lockdown protests will have further implications on the party’s approach to its rule and more specifically Mr. Xi whose leadership of the CCP was only renewed two months ago. The zero COVID policy has had severe consequences on its economy, which is currently stagnating and consequently so is the labour market. The biggest opposition to Xi’s policies comes from university students who feel that the system is deteriorating. The unfavourable economic and labour market conditions as a result of COVID regulations are targeting precisely the biggest challenge to the status quo. Given the state’s elaborate surveillance system and mechanisms for public control, it is unlikely that the regime will crumble. Nevertheless, the Chinese leader’s agenda and ideologically aimed strategies are no longer adequate in the wake of a severe economic downturn, which is largely the result of his zero-COVID approach.