Women’s education ban in the eye of the storm: Afghanistan and the Taliban rule 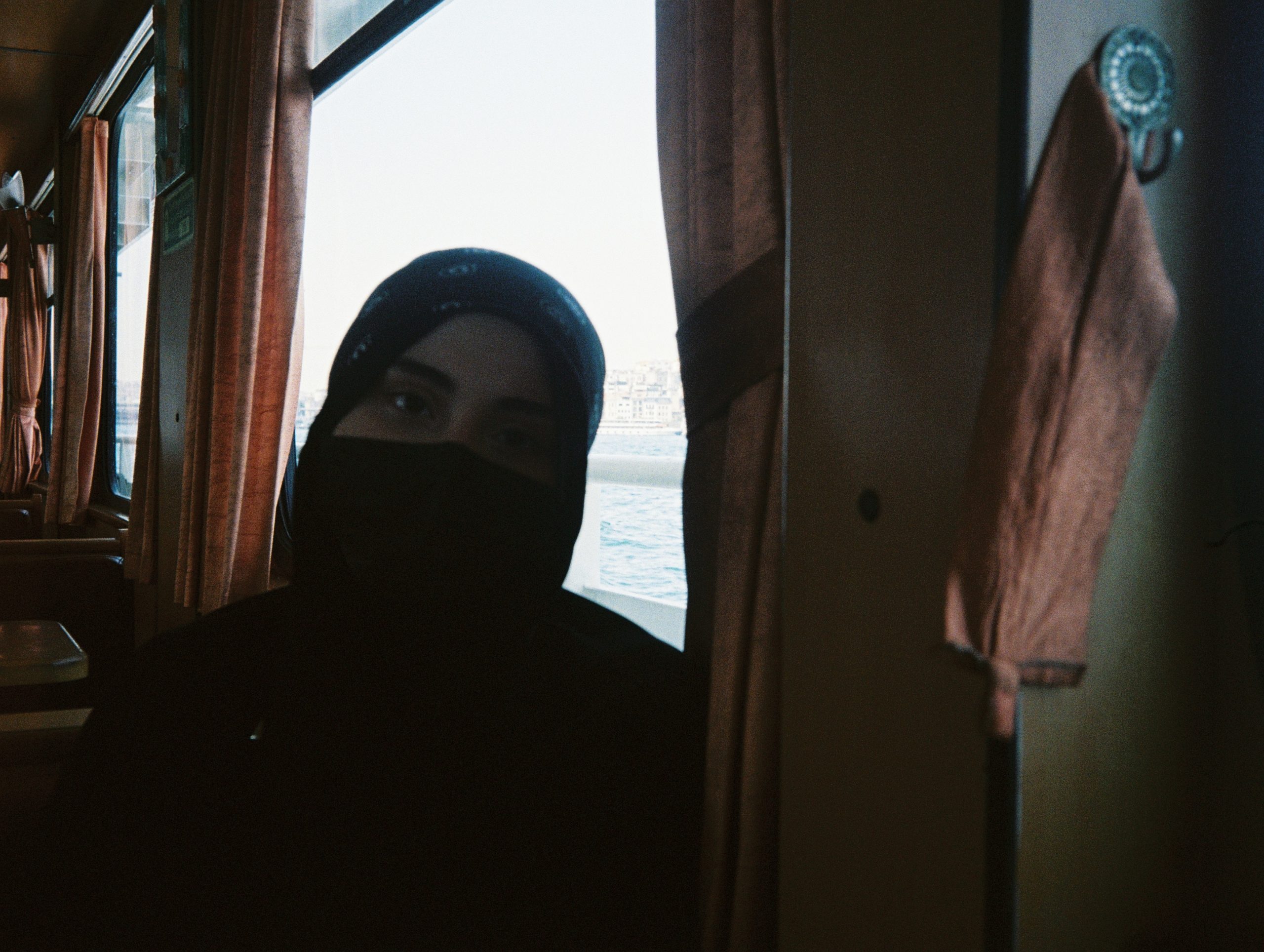 Afghanistan is, once again, making headlines in international news. Although disappointing, it should not surprise us. It would be hypocritical to assume that, after the Taliban regime rose to power, it would all be a flower path.

The United States officially intervened for the first time in 2001, sparking what now is considered the longest US-involved war campaign. The War in Afghanistan lasted 20 years, from 2001 until 2021, and it was part of the initiative of the Global War on Terrorism, an attempt at eradicating terrorism through armed conflict in various majoritarian Muslim countries. This armed conflict ended with the US-Taliban deal, an agreement that strived to bring peace to the population in Afghanistan by retreating all US forces from Afghan soil.

After the departure of the United States Army, the Taliban regime was established, which led to the beginning of a brutal offensive meant to spread the Taliban rule and trample on the government of the Islamic Republic of Afghanistan. This, of course, had many consequences for the general population, although the main ones were an augment of use of force, a restriction of movement and a severe lack of freedom of speech and act for minorities and women.

At that moment, in August of 2021, all that the world could talk about was Afghanistan, and what ramifications the Taliban rule would have on the quality of life of thousands and thousands of people affected by their homophobic, misogynistic and restrictive principles. But maybe, just maybe, the problem that has not been addressed yet is the fact that we stopped talking about them. Although the Taliban rule stayed in Afghanistan, the news coverage decreased, and it was not until one week ago that the news started broadcasting it again, due to outrageous motives.

Women have now been banned from university education, which means that almost half of the population in Afghanistan does not have access to higher education, which dims their chances of escaping from the hell that they are currently going through. Young girls were driven out of public libraries and university classes, even though classes have been segregated for the past year. Seeing how women were not listened to and did not succeed in protesting against it, some of the male students tried to conduct a peaceful protest by walking out of their courses, but they were met with brutal violence. Indistinticly of gender, Taliban forces have shot and beaten students who walked out of their courses in an attempt to object to their unfair treatment.

The Taliban authorities entailed a complete step backwards in matters of women’s rights and political freedom, and as their time in power increases, so does the severity of their measures. The Talibans have taken off their mask, and although maybe they never actually wore a mask, they are now shamelessly partaking in public executions, citizen lashings and all kinds of use of force.

Women were banned from accessing secondary education on the 17th of September 2021. Three days later, they were banned from the workplace. They were forced to be accompanied at all times by their mahram (a relative with whom marriage is haram) to access cafés, cabs, flights or health centres. One by one, we have seen their rights disappear into thin air, without doing anything to actively prevent it. The Taliban’s last move is the ban on women studying at universities, which has spread desolation among thousands of women amid their studies, for whom studying was their only chance of liberating themselves.

The Talibans have stooped even lower, as all of these measures intrinsically violate women’s rights to equal education and non-discrimination based on gender. The justification that the Taliban government defends is that “Islam does not allow women to engage in prostitution in the name of education. A woman is a man’s property and must serve him, not get educated”, as stated by the Taliban Minister for Education and shared by activist Shabnam Nasimi on her social media. The Taliban’s interpretation of Islam is not faithful to the Qur’an, which actually encourages its believers, regardless of gender, to get an education and expand their horizons. The Taliban rule is using religion as a shield as if it were something that they can distort in order to explain their own discriminatory beliefs and perpetuate a patriarchal power structure that justifies why they hold all the authority. Afghanistan remains the only country in the world where girls are banned from being educated, and the consequences of it will be felt in future generations, as it will affect the ability of half of the population to receive an education.

Women in Afghanistan have shown endless courage in facing the Talibans by participating in various protests and trying to spread their situation through social media, but the dire situation is not making it easy for girls to succeed. Women in Afghanistan need all of the support available, and to do so we need to inform ourselves and amplify their voices, for all of those who cannot express themselves.