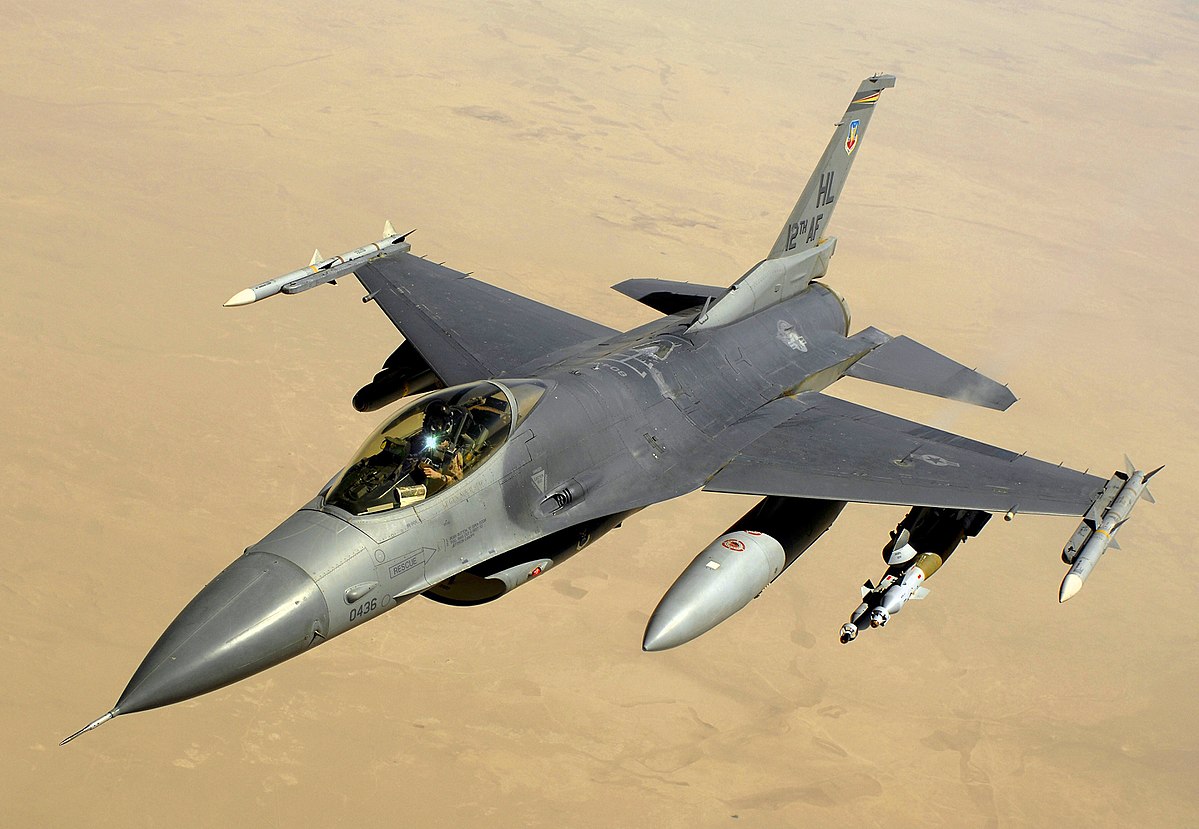 When I heard the breaking news about a bombing of a hospital in Kunduz yesterday, I immediately thought of a suicide bombing, of an “act of terror” how it is phrased too often. The fact, that the attack most likely was conducted by the US military did not change my disgust for this happening, but when I found out that it was not even an tragic and completely unintended accident but rather unfortunate but foreseen collateral damage of a bombing I felt how anger and hate grew stronger inside.

The US military bombs the solely functioning hospital in Kunduz – in a time when, due to the recent fighting the number of injured people increases immensely.  A hospital, run by Médecins sans frontiers, a charity organization financed by donations. The US military and the Afghan government not only had the exact coordinates of the building, but all belligerents of the war in Afghanistan assured to respect the hospital. Twelve staff members of the hospital got killed, roughly 40 persons got injured – that does not sound like respecting the hospital. And the punch line of this story: the bombings even continued for half an hour after MSF informed US and Afghan officials that they are currently bombing a hospital!!!  Médecins sans frontiers have an idealistic conviction – to help everybody non-regarding the ethnicity or religion. It is really “unfortunate” that these principles obviously cannot survive in war – and that people, helping in the misery of war, have to die.

US Colonel Brian Tribus: a U.S. airstrike conducted at around 2:15 a.m. local time on Saturday “may have caused collateral damage to a nearby health facility.”

Honestly – there is so much wrong about this incident that I don’t know where to begin with! It is a mess, one single mess. The single thing what can be said is, that instead of MSF now deciding to leave Kunduz the intervening powers possibly might consider their departure from Afghanistan. A half-hearted support though airstrikes, to assist the Afghan government in its war against Taliban does not improve the situation.  Everything hints at a big comeback of the Taliban: big corruption within the Afghan state, local groupa, called Afghan Local Police, installed by ISAF and now threatening their neighbours and involved in human rights abuses. And finally a government which is far away from being inclusionary and unable to overcome the deep ethnic division because of which many Pashtuns see the Taliban as their sole protector. But still –  the US back up for the Afghan government will not stop since a retreat of US forces from Afghanistan once again would show how unsustainable and wrong the intervention was in the first place. To finish this article I can refer to at least one aspect in this tragedy which can be regarded as right: The UN human rights chief Zeid Ra’ad Al Hussein finds the deliberate bombing of a hospital a war crime – this is the sole correct way to call it – nothing else.