Entering the Field of International Relations 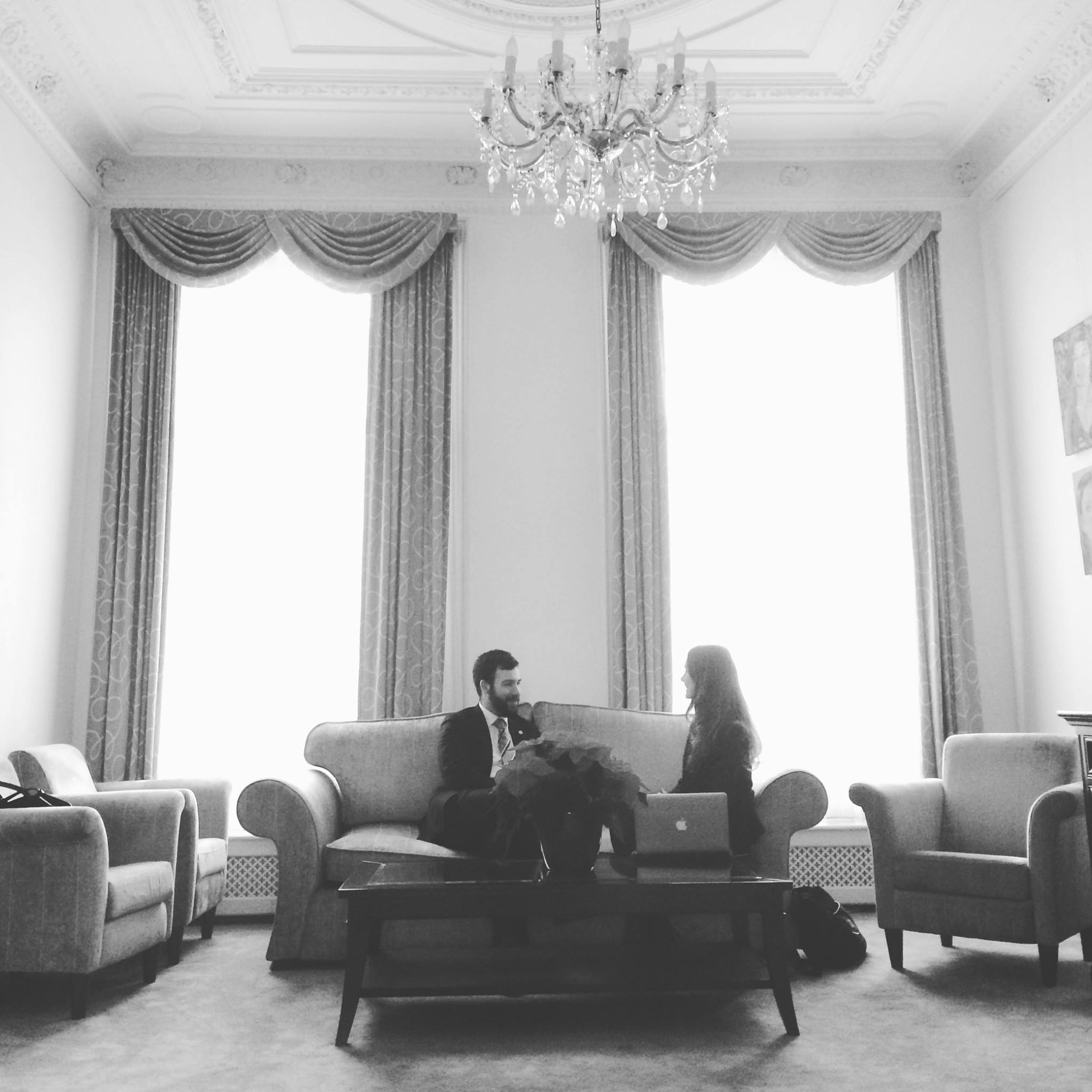 The study of international relations (IR) is a theoretical one. The obligatory courses revolve around systems of ideas, concepts and principles on which the practice of politics is based. While analyzing the contemporary global affairs through the prisms of differing schools of thought, us, the students, cannot wait to get out there, in the actual field. But how does one do so? How can one exceed the borders of his or her university and engage in practical experiences? John Jacobs, the head delegate of United Netherlands organization, agreed to share his thoughts on this matter.

John’s academic career began 8 years ago when he enrolled for the bachelor of business administration, only to realize that after four years of studying that he does not like the acquired degree. His interests instead lay within the field of IR studies: ‘I wondered how could I connect businesses administration with the issues of peace and development. I knew that I would not enjoy working for a large company, so I started looking for a more sensible job’.

In such manner, an internship at a consultancy firm in London led to John’s enlistment in the Dutch navy: ‘That is something I recommend to everyone. Besides acquiring the discipline – e.g. not having to postpone your alarm clock in the mornings – the navy enhances your personal development and encourages self-reflection. It also helps you career wise by enlarging your network. Being in the navy is taking part in an institution that actually deals with the issues of IR’.

After two years John terminated his career at the navy: ‘I was not too good at sailing’ – he admits. ‘I switched to the armed forces, realized that I did not want to become an infantry, and then came up with a plan to continue studies that I wanted – Masters in Social Geography. And then United Netherlands happened, an experience which continues to enrich me throughout my academic career’.

A lot of things happen to you by mere chance and you cannot control it – there are no words of wisdom behind it. I believe it has to do with your general attitude. I could have gone very pessimistic about dropping out of the navy, but I saw it as an opportunity to do something different.

When discussing differing ways of entering the field of IR, John stresses the need of perseverance: ‘There is a saying ‘All roads lead to Rome’. But you don’t necessarily have to take that particular road. As an international relations student, you will probably apply to tons of internships, most of them will reject you, but that one will accept. Most importantly, do not limit yourself to courses you study at the university. Attend seminars and guest lectures, approach people already working in the field, engage in extra curriculum activities. Align yourself with a student network, some sort of an association, to acquire a reason – an excuse – to approach the experts. Having a bachelor’s degree is not enough – you need to stand out’.

Lastly, when asked about the field of IR and its prominence, John answered: ‘In my opinion, it is a rather dull subject. When being in the military, I realized what political correctness means. It is a lot about talking. But after all, talking is better than fighting. And I think this is the ultimate goal of international relations – to solve conflicts by engaging in a dialogue rather than in warfare, resolving disputes in less violent ways. Even though we still face an abundance of conflicts, I believe that the IR has developed over the years, and the peace evident in today’s Europe is the result of that dull, bureaucratic field of diplomacy.’ 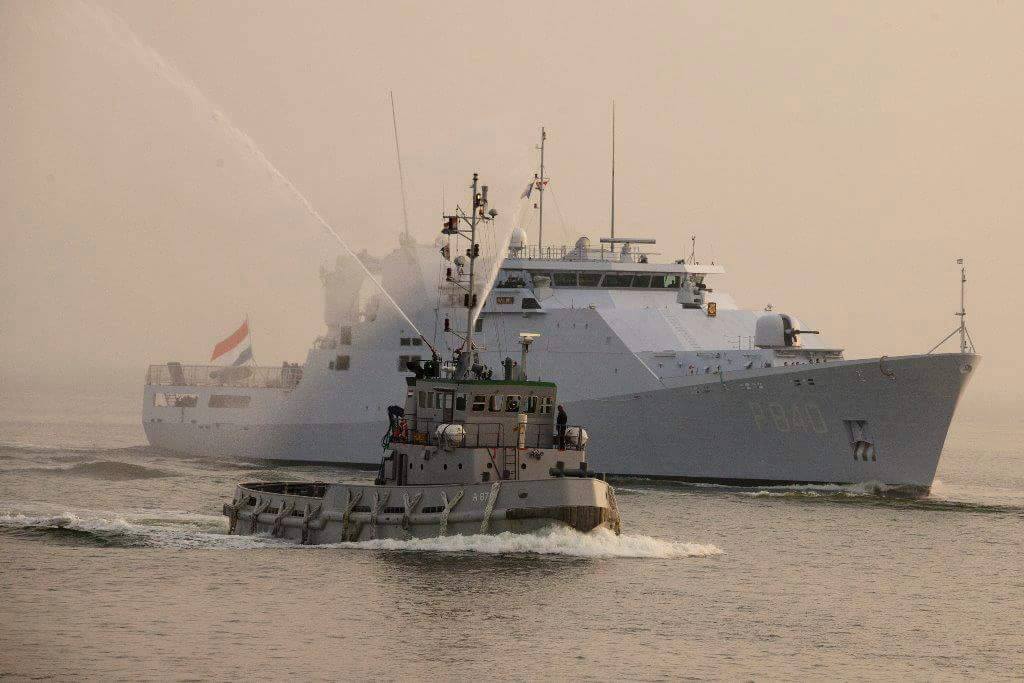 John occasionally writes on his personal blog: http://warandpeace.nl and is active on twitter, follow him via @warandpeaceorg.