Why a Beheading in Saudi Arabia Threatens the Whole Middle East 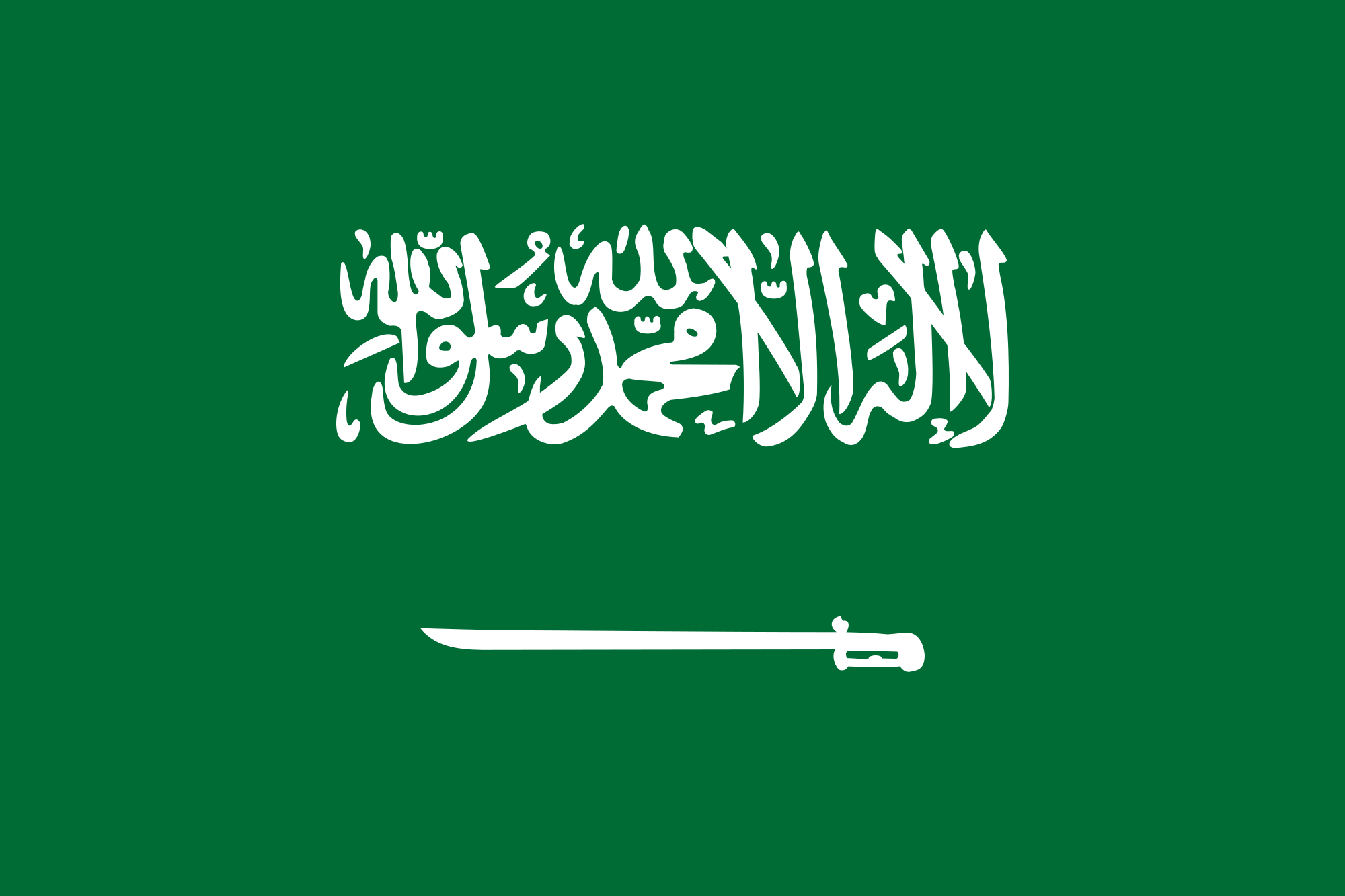 Beheadings are not uncommon in Saudi Arabia – but one carried out this week has the potential to destabilise the whole Middle East. Sheikh Nimr Baqr al-Nimr, a Shi’a cleric from the east of the kingdom, was sentenced to death in 2014 for his activism on behalf of Saudi Arabia’s Shi’a minority. According to the government he was a traitor who plotted to overthrow the ruling al-Saud family, but according to his supporters and human rights organisations he was persecuted for speaking out against the oppression of Shi’a Muslims.

The effect of the execution hasn’t been limited to rare protests in the majority Sunni kingdom. Shi’a Iran, responded with fury – Ayatollah Khamenei compared the al-Saud’s to Islamic State – and the Saudi embassy in Tehran was attacked by protesters. In response, amid an escalating war of words, Saudi Arabia and its Gulf allies have cut off diplomatic relations with Iran. So why is Iran so furious – is this just religion, or is something else at stake? And what consequences will this have for the region?

In the Middle East there’s no getting around the Shi’a-Sunni divide – though it can be overstated, as we’ll see in a minute. While most states in the region are majority Sunni, Iran and Iraq are majority Shi’a (Iran almost entirely so), and Lebanon and Syria have sizable Shi’a populations as well. The schism between the two stems from a dispute over who should succeed the Prophet Muhammed, with the side favouring his family members eventually becoming known as Shi’a. Over the centuries certain differences have become clear, such as the veneration paid by the Shi’a to the Imams they see as the true successors of the Prophet.

For the majority of Sunnis – who make up 85% of Muslims – these are just differences. However, for the Salafist Sunnis who hold power in Saudi Arabia, Shi’a are heretics. The Salafis (also known as Wahhabis in Saudi Arabia) place great emphasis on the oneness of God, tawhid, and they accuse the Shi’a of ‘worshipping’ the imams. Jihadist groups like al-Qaeda and Islamic State have taken this to extremes in their horrific attacks on Shi’a civilians.

The religious divide has sharpened the natural rivalry between the two most powerful states in the region, a rivalry which has created a lot of trouble.

So is religion the reason Iran has reacted so angrily to this execution? Well, it does play a big part. Iran sees itself (understandably so) as the leader and protector of Shi’a Muslims, and they have often protested the treatment of Shi’a populations in Saudi Arabia and Bahrain. However, good old fashioned politics also plays a role. Iran and Saudi Arabia are rivals for hegemony in the Middle East and have been for decades. This isn’t only religiously based, as the rivalry existed even when Iran was ruled by the secular Shah. Ethnicity plays a role too, as Iran is the only Persian state. But the religious divide has sharpened the natural rivalry between the two most powerful states in the region, a rivalry which has created a lot of trouble.

Since the Syrian Civil War started it has become a cliché to refer to it as a ‘Cold War’ or ‘proxy war’ between the two states, but the struggle goes back much further. During the long Iran-Iraq war in the 80s Saudi Arabia poured weapons and money into Sunni Arab Iraq. For its part, Iran has long been accused of trying to stir up the Shi’a minorities in Saudi Arabia and the Gulf, especially in Bahrain, where a Shi’a population is ruled by an autocratic Sunni royal family.

The tragedy is that these conflicts can only truly be ended when the Iranians and Saudis sit around the table, figure things out, then go home to start pressuring their proxies.

Both sides, however, are equally guilty of using militant groups as proxies. Iran essentially created Hezbollah in Lebanon, and has used Shi’a militia groups in Iraq to advance its aims. The Saudis in turn support various Sunni Islamist groups in Iraq and now Syria, which has led to the (much exaggerated) accusation that they created Islamic State.

It’s here in Syria that this vicious rivalry has had the worst consequences for ordinary civilians. Without the help of Iran and Hezbollah, Assad may have fallen years ago. And without aid from the Gulf States, the uprising may not have taken on such a Sunni sectarian form. The same goes for Yemen, where one of the reasons the Saudis have intervened is an overreaction to perceived Iranian support for the Houthi rebels. There again, civilians have paid the price – the majority of the population desperately lacks water and food.

The tragedy is that these conflicts can only truly be ended when the Iranians and Saudis sit around the table, figure things out, then go home to start pressuring their proxies. With the two governments seeming genuinely angered by each other’s actions, this seems unlikely. It is all too easy for one party to lash out at the other, either diplomatically or on a distant battlefield. With this toxic mix of geopolitics and religion, the killing of one man has the potential to derail the entire region.