Hurricanes Are Having Their Period 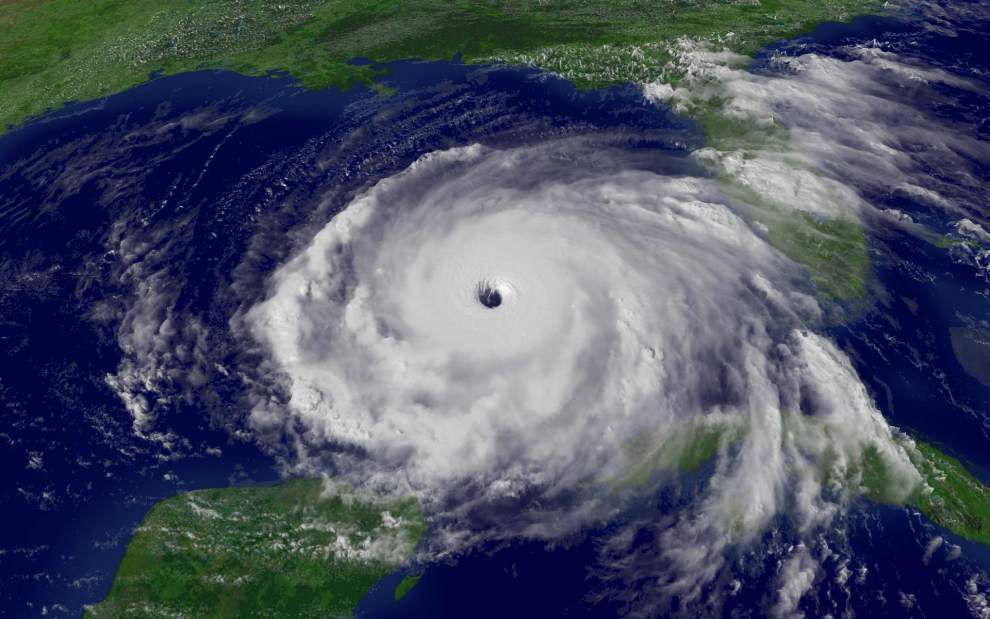 Katrina, Wilma, Irma and Sandy, the list goes on and on… No, these are not the latest victims of sexual harassment by Harvey Weinstein. On the contrary, these women themselves have wrecked some of the greatest havoc in the last couple of decades, as they were among the most destructive hurricanes in human history. Is it a coincidence that they all belong to a certain half of our population? Researchers think not. A study published by the Proceedings of the National Academy of Sciences concluded that hurricanes with feminine names are more deadly than their male counterparts. Changing the name of a hurricane from Andrew to Jeanne could triple the death rate of a hurricane.

Researchers think this phenomenon has to do with the fact that people attach their beliefs about men and women to the intensity of the storm. In other words, men are perceived to be more vicious and violent than women, and therefore people tend to underestimate the power of female hurricanes. This lower perceived risk of feminine hurricanes then translates into less preparedness, which results in more deaths. A second study, in which participants were asked to judge the intensity of hurricanes called “Alexander” and “Alexandra”, confirms this theory. Alexander was believed to be riskier by the partakers. Now before you think this turns into a plea for gender-neutral hurricanes, don’t worry, I am not going to burn my fingers on that.

What I do like to show is how the concomitant developments of feminism and green activism can support each other. In a time where women are increasingly coming up for their rights in the #metoo campaign, simultaneously one of the worst hurricane seasons has struck the Americas. Strikingly, both climate change and gender equalization are issue areas that are often regarded as “low politics”. Even though debate exists over these issues, they do not appear high on the agenda for political reforms. The female hurricane thesis is thus a metaphor for the underestimation of both problems, but it also symbolizes that change can be achieved through mutual cooperation. In their efforts for recognition, it might therefore be advantageous for feminists and ecologists to combine their forces to reach a common solution. As women have faced and successfully conquered some of the same problems of non-recognition and indifference that climate change is dealing with right now, they are the ones that can challenge the status quo.

Several groups that combine elements of ecology and feminism already exist, which have dubbed themselves as ecofeminists. Ecofeminists embrace the idea that oppression of women and the destruction of the earth are closely related to each other. A main argument advanced by them is that inequality and powerlessness, features that are caused by the modern male-dominated world, are root causes for environmental degradation and its effects, such as famine and lack of access to water. Activist and author Ynestra King even went as far as to call ecofeminism “the third wave of the feminist movement”. Furthermore, the combination of ecology and feminism is also present in the conventional political system, as green parties like the Dutch GroenLinks party and Die Grünen in Germany, already have feminist ideas in their party program.

Don’t understand me wrong: this is also not a plea to join the Jesse Klaver Fan Club. It is more of a reminder that we must sometimes look further than the concrete problems we face on our own. Looking at your issues from a wider angle might reveal that you are trying to tame the same dragon as someone else. Together ecologists and feminists might be able to conquer their dragons. So that next time we tell the story of Katrina, Wilma, Irma and Sandy it will not be a story about their colossal ravage, but a story of their courageous efforts to save the planet.