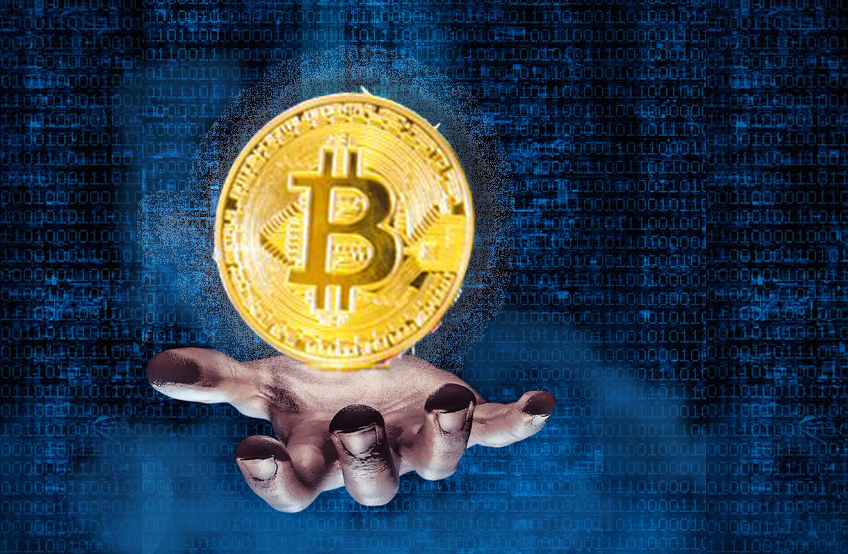 Cryptocurrencies are digital assets meant to work as mediums of exchange. They do not rely on central regulation but cryptography which, in the absence of banking control, secures transactions, verifies asset-exchanges and controls the creation of additional units. The first-ever introduced cryptocurrency, Bitcoin, created in 2008 by allegedly pseudonymous Satoshi Nakamoto, has gradually cemented its position as a valid alternative method of payment. An increasing amount of companies as well as states have started to recognize its prominence which has not been completely trouble-free. 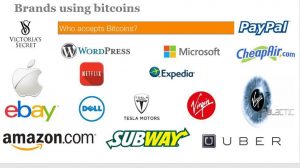 To the dismay of all cash-lovers, Bitcoin has risen out of practically nothing within the past 9 years and created a whole other world for monetary transactions independent of traditional banking and state regulation. Due to the uniqueness of the currency, accusations have flourished around it claiming it to be a ponzi or a pyramid scheme as well as a nest of fraudulent activities. No matter if true or false, the trust in the system, and thus the value of a Bitcoin, has increased exponentially in the past years, and today, the 3rd of December 2017, the worth of one bitcoin amounts to 9370,69€.

As if the social institution of money was not ambiguous in itself, it is puzzling why somebody would exchange over 9000 euros (enough money to allow you to study IRIO for four and a half years!) to one “coin” on a computer screen that lacks global recognition and regulatory authority and the value of which is prone to constant fluctuations. However, there are some factors that make Bitcoin more appealing in comparison with traditional means of payment.

Firstly, Bitcoin is not just a currency but a community, and the underlying reason for its survival lies within its true fanatics: people who have maintained their hope and kept their investments even in the face of volatile fluctuations of value. Secondly, Bitcoin transactions happen beyond the reach of taxmen and cannot be controlled by governments. Finally, its value is not susceptible to inflation. This is due to the limited number of Bitcoins which can be “mined”, making market demand the only parameter for its value. In some cases, Bitcoin has acquired even more trust in contrast with the traditional system. Namely, during the financial crisis in Cyprus from 2012 to 2013, citizens afraid for their savings due to threats of government confiscations and increased taxation, exchanged their euros into Bitcoins making it impossible for the government to seize them.

Bitcoin was not an initiative by states, but an alternative path created by a private community. Its popularity has caused the walls of banks to tremble, and states, to whom the banking system ultimately belongs to, have been unsure how to react to its prominence. For example, Russia’s response has been two-fold. Namely, while accusing Bitcoin and other cryptocurrencies for promoting tax evasion and money laundering, Putin has simultaneously fostered its launch as a parallel payment system within the country. Some analysists go as far as to claim that the Russian government might benefit from the introduction of cryptocurrencies to its system as this way it could avoid the sanctions imposed by the international community, which have frozen some of Russia’s financial assets worldwide.

Apart from Russia, the multitude of different conceptions is representational of the ambiguity surrounding cryptocurrencies. Namely in 2017 Japan passed a law to recognize Bitcoins as a legal method of payment, parallel to other methods. Then again, the next-door-neighbor China has deterred financial institutions from using Bitcoins ever since 2013. In addition, number of other countries such as Turkey and Egypt have also voiced concerns that cryptocurrencies expose the societies for limitless money-laundering, open terrorist funding and other illegalities.

Evidently states are losing control of their hegemonic regulatory-power over financial questions, but it is difficult to say what would work as a counter-method. Namely in the aftermath of the Chinese ban, the market value fluctuated only for a little while before surging again. This regardless of China’s role as a major economic power. Furthermore, in Argentina, Bitcoins have already worked against the government: the transportation technology company Uber switched to Bitcoins when the local government tried to prevent its citizens from using the service by disabling its cooperation with credit card companies. Thus, it was able to continue its business against the interests of the local government pointing out how multinational firms are willing to take advantages of the liberties provided by cryptocurrencies.

The provided examples show how Bitcoin has interfered with the global financial organization of states. However, with little speculation it is not impossible to see how it might threaten the legitimized system of states as well. Namely, states are dependent on their citizens’ contribution to its economy through taxation; that is pooling resources for projects that no individual can accomplish privately. Tax evasion leads to draining of these funds, which respectively, and simplistically put, hinders the advancement of public projects such as building infrastructure. If companies would start evading taxes, and paying their employees in Bitcoins, one of the major functions of a state would be undermined as projects linked to for example the infrastructure would have to be increasingly privatized.

To conclude, Bitcoin was originally created as a challenger of monetary hegemony possessed by banks, but it can also be seen as a part of a wider development where trans-national movements are putting the hegemony of a state under constraint. In other words, the Bitcoin community is a manifestation of a new type of revolution group; tired of waiting for its government to provide change, hence seizing power with its own hands. Whether a broader array of states choose to cooperate with cryptocurrencies and accept the reality of reduced control remains to be seen. However, as shown by the short history of Bitcoin, it is of little concern to the community at this point whether the states choose to reject it or not. After all, so far nothing that states have done has contributed to stopping the movement.