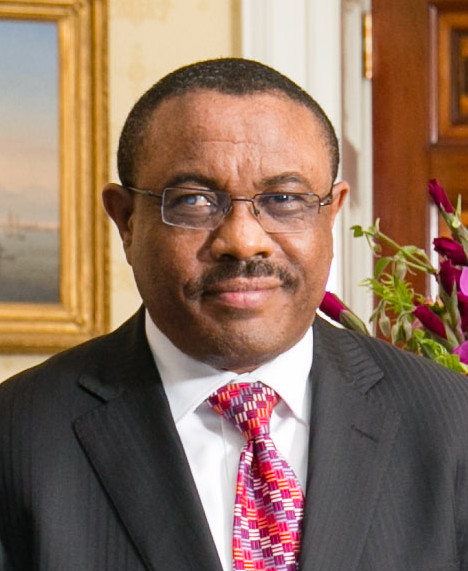 According to analysts, Ethiopia might be at a critical juncture in its political history as key events have followed each other in rapid succession over the past few weeks. Amidst widespread anti-government protests, Prime minister and coalition leader Hailemariam Desalegn announced his sudden resignation, prompting the government to declare a six-month state of emergency.

Although experts say Desalegn’s resignation had been looming on the horizon, it arrived sooner than many expected. The Prime minister, who has headed Ethiopia’s government since the death of his predecessor in 2012, cited unrest and political crisis as reasons for stepping down. “I see my resignation as vital in the bid to carry out reforms that would lead to sustainable peace and democracy,” he said. The Council of Ministers declared the state of emergency the following day.

Ethiopia, with 102 million inhabitants the second most-populous country in Africa, has been in the grips of political unrest since 2015. The previous state of emergency was lifted in August of 2017, after having been in effect for ten months. During this period, over 20,000 protesters were arrested and hundreds lost their lives. In an attempt to placate the protesters, the government started releasing thousands of prisoners in January of 2018, but with little effect.

The protests started in 2015 in the Oromia region, which surrounds the capital, Addis Abeba. As plans were announced to expand the capital territory, farmers in the region rose up in fear of losing their land. The protests quickly spilled over to the neighbouring Amhara region, and their focus shifted towards political equality and human rights abuses. The Oromo and Amhara peoples are the two largest ethnic groups in Ethiopia and together make up approximately 61% of the country’s population, yet they experience political marginalization and social inequality. This is because the far smaller Tigrayan ethnic group (6% of the population) holds a disproportionate amount of political power.

Who will step into Desalegn’s shoes to lead the coalition is still unclear, and the coalition members seem to be at loggerheads with one another. The protesters demand a Prime minister from either Oromo or Amhara descent, but analysts say that this will likely not be enough; the fissures in Ethiopian society run deep and will take a lot of work and political skill to be resolved. Whoever succeeds Desalegn will inherit an Ethiopia more divided than it has been for centuries.

Internal strife in Ethiopia carries international implications as well. Ethiopia’s long tradition of relative stability has kept the Horn of Africa from plunging into disarray, as many NGO’s and international organizations use the country as a base of operations for the entire Horn of Africa. If Ethiopia falters, it might also threaten the futures of its neighbours, such as Somalia, Eritrea and South Sudan.