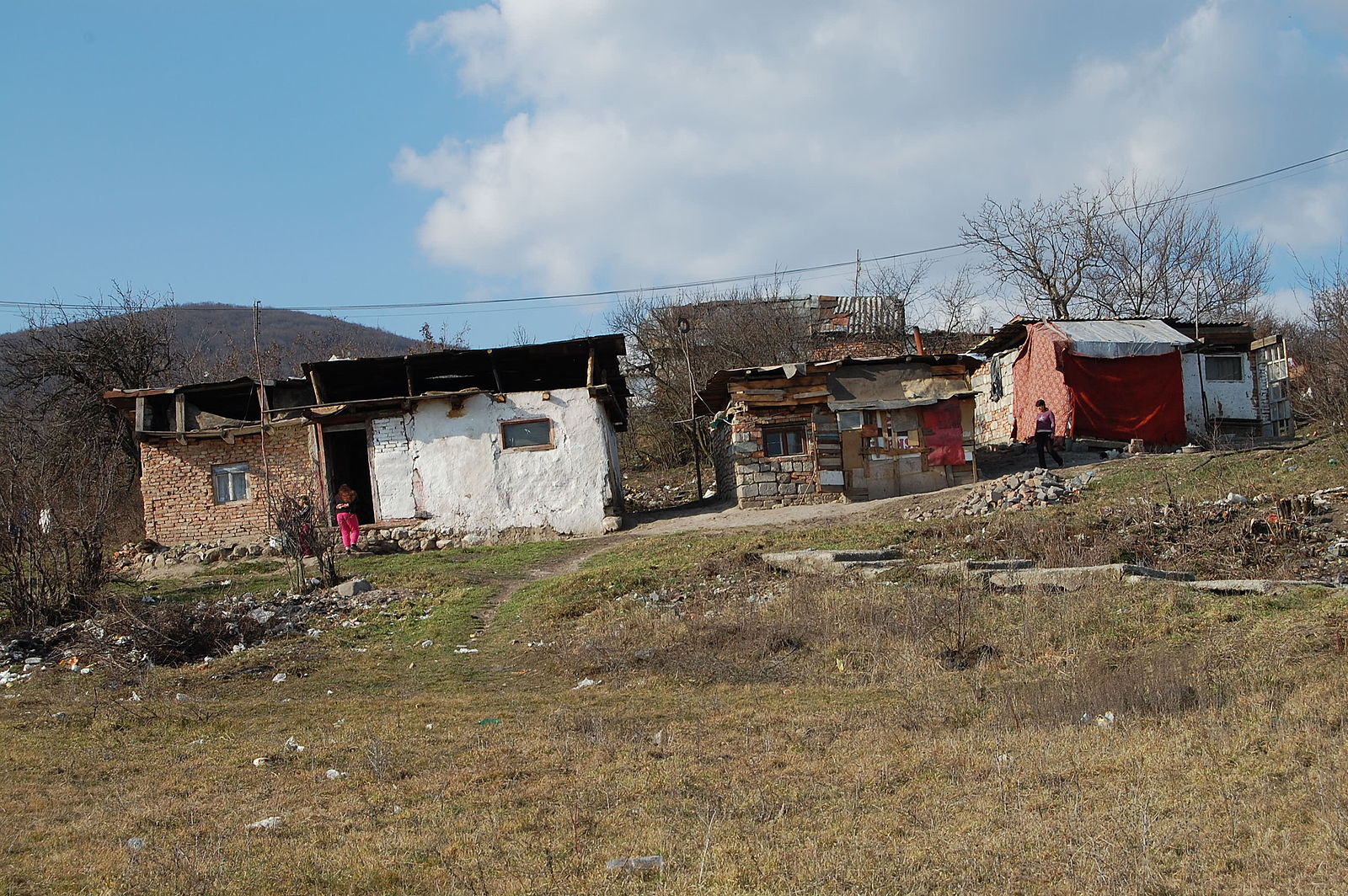 This February is the one-year anniversary of Irish Travellers gaining ethnic minority status in Ireland. Simultaneously, The Independent reported that gypsy people were the least tolerated minority in Europe. Respect for minorities is a fundamental aspect of European values, however, according to the Independent, many minorities are openly disliked. The EU’s open borders guarantees the free movement of people, but in practice some groups are more welcome than others, particularly when it comes to Travellers, nomads, and gypsies. This is due to the petty crimes and begging associated with these people. But what do we really know about these secretive and often misunderstood communities, and how are they treated in EU member states?

There are many distinct subgroups spread throughout Europe, such as Irish travellers in Ireland and the UK, the Sinti people in Germany and Western Europe, and the Romani people in Austria, Eastern Europe and the Balkans. Within these groups, and within every country there are even more divisions. Exact figures of these populations are difficult to measure, as many distrust officials and refuse to register, or are stateless citizens.

The Romani People are actually not from Romania as the common misconception would have many believe. Their language has recently been traced linguistically and genetically to Sanskrit, proving that these travellers first originated from Northern India. For reasons unknown, these people left and immigrated to various parts of the world from the ninth century onwards.

Nowadays, France’s Romani population is estimated between 20,000 and 400,000. At least 12,000 are estimated to live in unofficial urban camps throughout the country, with French authorities often attempting to close down these encampments. In 2009, the French government sent more than 10,000 foreign Romani back to Romania and Bulgaria, where they are not from and which language they do not speak. The European Committee of Social Rights found France guilty of violating the European Social Charter (rights to housing, right to protection against poverty and social exclusion, right of the family to protection) in respect to Romani population from foreign countries.

France’s goal for 2011 was to deport 30,000 Romani to Romania, although only 8,000 were. The government organized repatriation flights, gave those Romani leaving €300 each, with €100 for each child and were forced to sign declarations that they would never return to France. These actions prompted controversy, as the displacement of minorities is completely against EU values.

In Bulgaria, Travellers make up 4% of the population. It is home to the largest Gypsy ghetto in Europe, the district of Stolipinovo, Plowdiw. It has been described as third-world, poverty stricken, rampant with disease, heavily polluted, and shocking considering it is within the EU. Many of the residents live without access to clean water. As many as fifty-thousand predominantly Romani people and Bulgarian gypsies are densely packed into concrete communist-era apartment blocks or in shacks and shanties.

Overall, life is not improving for one of Europe’s biggest and most ostracised minorities. Throughout Europe half of Romani People do not have access to running water and only 15% have secondary education. Segregation is also common, with over a quarter of Romani pupils in Bulgarian and Romanian schools, and half in Hungary, taught in separate classrooms. A third of pupils in Czech schools for the mentally disabled are Romani. This prompted the European Commission to launch a case against the Czech Republic for discrimination.

Irish Travellers are mostly located in Ireland, the UK and some of Western Europe. There has been a push in Ireland recently for more inclusivity of the only indigenous minority on the island. Last year Travellers were given the right to be formally recognised as an ethnic group. For the last 50 years, official policy stated that, in essence, Travellers were a “problem”. There have been government and other projects to encourage a higher level of education for Traveller children, especially for teenage girls, who were traditionally encouraged to have young, pre-arranged marriages and large families.

When discussing the issue of gypsy minorities in Europe it is difficult to balance the interests of culture, heritage, and open borders when faced with criminal activity, reliance on social welfare, and child rights violations. As victims of misunderstanding, prejudice and persecution, Gypsies are a minority whose image, which has always been one of the social outcast, has been grossly distorted throughout their troubled history. There are very few role models in Europe for gypsy, nomadic, and Traveller children to aspire to. In conclusion, policy changes by the EU and the Council of Europe could go a long way in assisting these minorities, but the larger challenge will be changing the pre-existing prejudice in the minds of Europeans.

2 thoughts on “Gypsies in Europe: Free Movement or Forced Movement?”