Marketing for States – the Power of Nation Branding 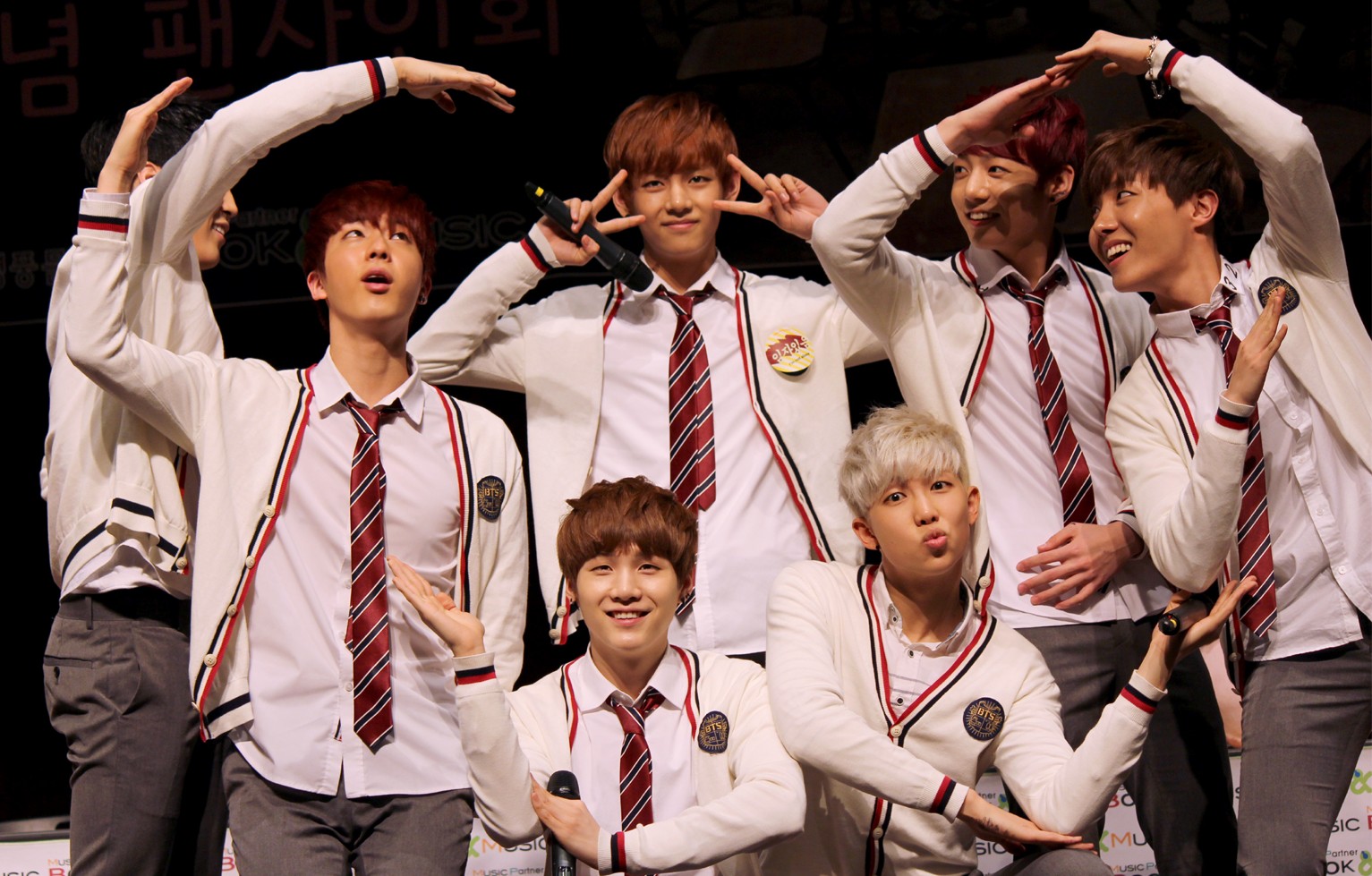 The common war strategy of demoralizing the enemy by providing them with one’s own ideology over radio airwaves had found its way into the Cold War tactics. Western German radio stations were using frequencies that were so strong they could be easily received and thus heard in the East, behind the wall. The, so-called „Westfunk“, widely condemned by the eastern German government, was not the only Western radio station trying to reach influence behind the iron curtain.

Soon enough the American and Western music industry was blasting out of modified radios – in secret and under constant fear – but slowly and steadily a certain image of the Western world was forming. Compared to their bleak own situation, for the people of the Eastern bloc the West soon became a place almost as fantastical as a dreamland, painted in bright colors by the radio and TV shows the East received.

That was exactly what had been hoped to be achieved. Even nowadays, these tactics are still as relevant as ever before. A prominent example is the border between North and South Korea where both sides allegedly blast propaganda at each other in regular intervals through an intricate system of speakers. The propaganda includes, but is not restricted to, speeches, K-pop and Western music.

These tactics have also been updated, however, not tailored to a specific enemy anymore. Instead, these tactics revolve around spreading cultural influences towards the broader international public, stretching from Japan over France to the US. One of the countries excelling at this new strategy is South Korea.
The South Korean government has even made it one of their top priorities and it is even giving a turn-out of a few billion, being a boost to the Korean economy: the Korean wave (Hangul: Hallyu). The Korean wave is a reaction to the damage the Korean war inflicted on the nation branding of Korea. Instead of the world associating South Korea with death and destruction, the goal was to change the name into something positive. Nowadays, the vast majority and especially young people associate Korea with K-pop, stars, beauty products and the idyllic scenes presented in K-dramas which are soaring to fame.

Pictures and sound show the casual observer a rapidly developing country with a high level of technology and modernity. In a matter of a few years and thanks to the globalization and the internet, the brand ‘Korea’ turned into something very desirable instead of invoking images of a war. The idea is similar to the way Hollywood exports the idea of the American Dream into the wide world. The easy accessibility to Disney, Hollywood and Co made US culture a desired product that showed a world less gruesome than many were experiencing at the time and still today. Soon, this was associated with the country it was produced in.

The effects of this are not restricted to simple nation branding, however. Instead, they can be converted into useful soft power tools to handle international relations. The changing images give the countries more leverage to be seen as an indeed fast developing country that can compete with industrial countries. A higher popularity among the own people means that policies against such a country are harder to explain and to gather support for. As many are not convinced that negative policies are needed, the national politics might be under pressure. An assimilation of cultures, and a seemingly better understanding of a certain culture also lead to seeing a country and their policies as non-threatening and the country as a (potential) ally.
In the end, this can affect the domestic and foreign policies of a nation as the public opinion shifts. Cultural diplomacy is a powerful tool that is not only restricted to foreign policies.