Misinformation & Uncertainty Ahead of Italian Election 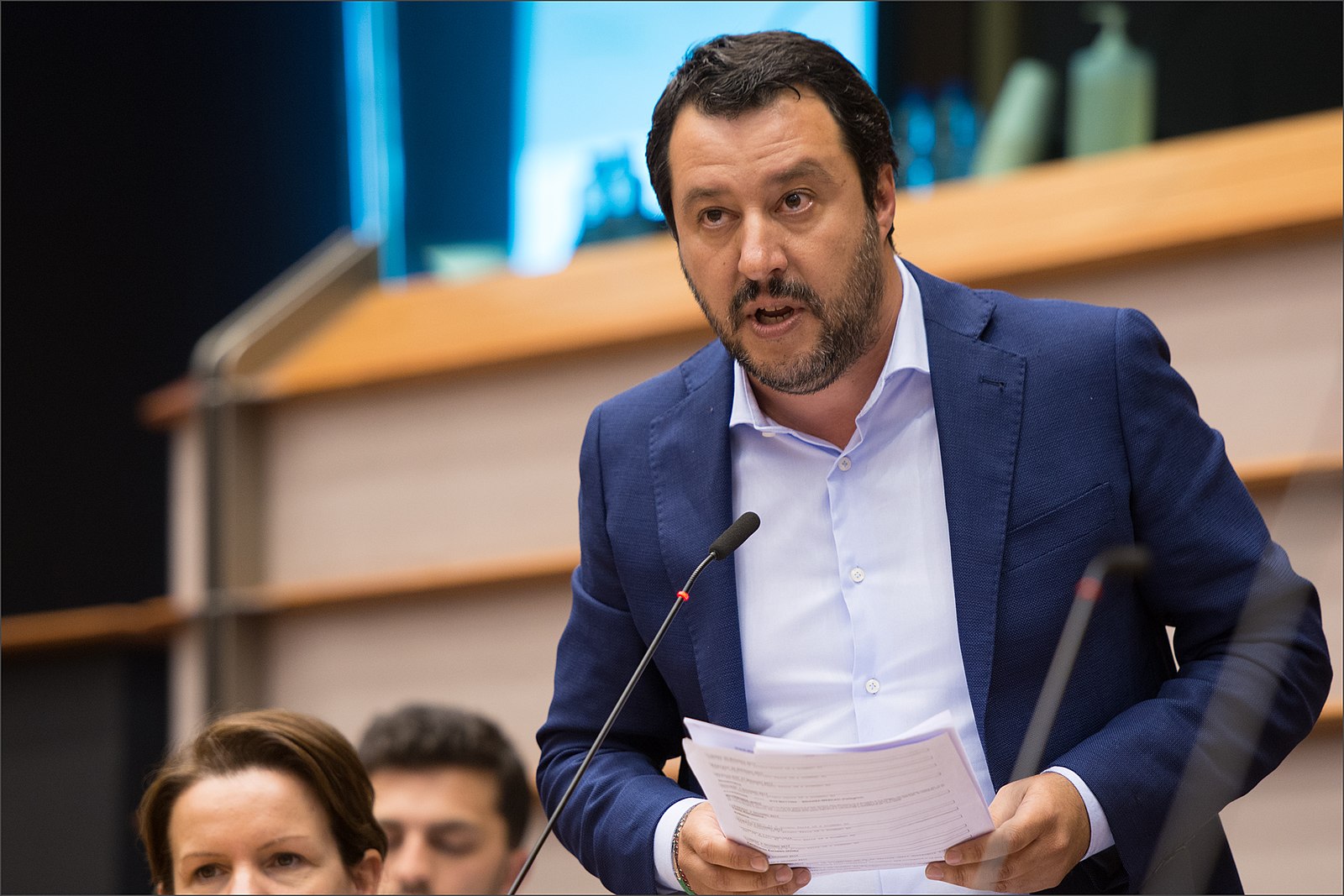 Ahead of Sunday’s election in Italy, where a number of parties are vying for the top spot in a tight race, concerns about the dissemination of misinformation are high. Following the slate of national elections of recent years in some of the major democracies of the West – the United States, the Netherlands, France, and Germany – Russia has been accused of using social media and “fake news” to try to influence the outcome of the election.

In the run-up to this election, a number of false news stories have circulated throughout the last several months, and one in particular in which a nine-year-old Muslim girl was sexually assaulted by her thirty-five-year-old “husband” in Padua, a city in the country’s northeast, caught the nation’s attention. After being reported on by several major media outlets, the Carabinieri, the Italian military corps charged with police duties, denied the legitimacy of the story. Nevertheless, prior to this, it was shared by several of the affiliates of the right-wing populist party Lega, as well as by its leader, Matteo Salvini. Likely hoping to stoke the anti-immigrant sentiment popular among the party’s adherents, he tweeted a link to the article, commenting alongside it, “Padua, nine-year-old girl given in marriage to a 35-year-old man was hospitalized for the bleeding caused by the sexual violence. ALL THIS IS HORRIFIC. We don’t have room in Italy for all this ‘multiculturalism’!”

Writing about Russian interference in Western elections in recent years in Foreign Affairs, former United States Vice President Joseph R. Biden Jr. contended that a new Russian effort is now “under way to support the nationalist Northern League and the populist Five Star Movement in Italy’s upcoming parliamentary elections.” Although not allied and often cast as rivals, both parties have experienced electoral success in the past with similar platforms that seek closer cooperation with Russia and are largely anti-establishment and anti-immigrant as well.

Under Italian law, opinion polls cannot be conducted in the final two weeks prior to the vote, but the most recent ones show that voters are split among the three largest blocs – the center-right, center-left and the Five Star Movement.

The only electoral alliance with any chance of winning an outright majority is center-right, and if they are able to do so, the crucial issue would become whether Forza Italia or the Northern League would become the leading party in this coalition. Silvio Berlusconi, the leader of the Forza Italia, has the potential to act as a kingmaker in this scenario as he is barred from assuming public office until 2019 due to his conviction of tax fraud in 2013. Both parties, as well as the others associated with them have strong anti-EU and anti-immigrant sentiments.

The Five-Star Movement first came onto the Italian political scene in 2013, and has established itself as a force to be reckoned with. Considered to be populist and a rebuke to the establishment, it has so far eschewed the formation of coalitions, but its candidate for prime minister, Luigi Di Maio, has indicated that this may change following electoral success.

The center-left Democratic Party has led the ruling coalition for the last five years, overseeing economic recovery and employment expansion, but these benefits have not been felt by many Italians. Led by former Prime Minister Matteo Renzi, it traditionally supports pro-European policies and the social integration of immigrants, but is trailing both the center-right coalition and the Five-Star Movement.

Heading into the election on March 4th, the likeliest scenario is a hung parliament, where no one group will hold an outright majority. Whatever deal is struck in the weeks following Sunday’s election, from a weak grand coalition to a right-leaning Eurosceptic one, the Italian political scene will continue to be dominated by uncertainty – and the looming specter of “fake news” certainly will not help the case.