Putin’s Power Politics – Why Putin Will Win This Sunday’s Election. And The One That Follows. And The One After That. 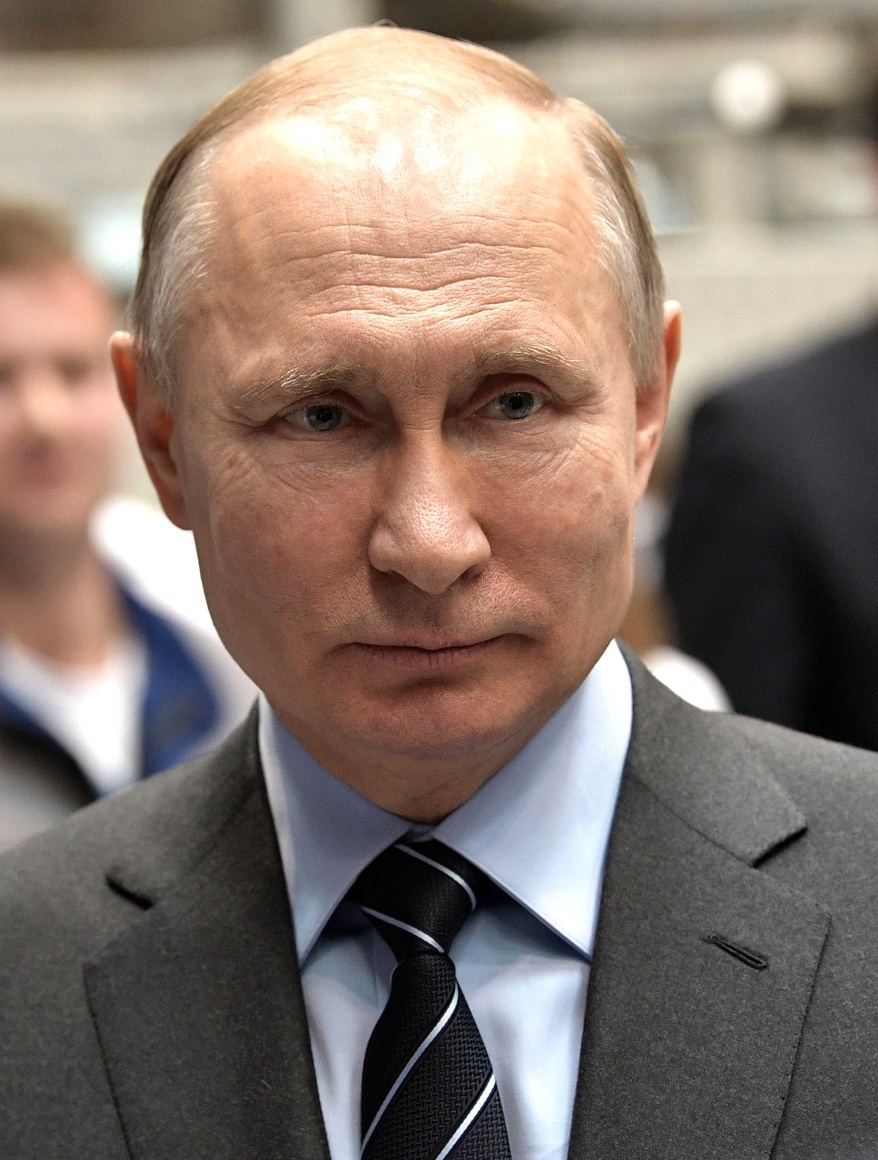 Tomorrow, the people of Russia will cast their votes in the Russian presidential election. Most observers agree that it is not doubtful whether Vladimir Putin will be reelected, but rather whether he will manage to get more than 70% of the votes or not.

It is not an understatement to say that Vladimir Putin is one of the most experienced – if not the most experienced leader among the world’s great powers representatives. Bush, Obama, Hu Jintao, Jiang Zemin, Kim Jong-Il, Jacques Chirac and Tony Blair: he’s seen them all come and go. Since the turn of the century 18 years ago, Putin has kept the reins on Russia and has tightened his grip on these reins ever more in the past years. Chances are high we will continue to read about Putin’s Russia and see him on the news in the following years, as the signs in Russia are not pointing towards a leadership change in the near future. Time to take a closer look at a leader who might have been longer in office than some of our readers are old.

Born in 1952 in communist Leningrad (today’s St Petersburg), already from a very young age Putin wanted to work for Russian intelligence. After studying Law at Leningrad State University, he joined the KGB in 1975 and worked in Leningrad before being transferred to Dresden in Eastern Germany in 1985. After the fall of the Iron Curtain, Putin returned to his alma mater in St Petersburg and worked as an advisor on external affairs while at the same time starting to get involved in politics by working for his close friend Anatoly Sobchak, who was also St Petersburg’s mayor. In 1996, Putin left St Petersburg and went on to work in Moscow, coming closer to Russia’s center of power. In less than three years, Putin would rise rocket-like from staff member of president Boris Yeltsin to prime minister in August 1999 and four months later to president himself, replacing Yeltsin.

Russia starts into the new millennium with a pile of problems: the USSR has broken apart, leaving behind a dissatisfied people who hoped to be better off in the economic system of the West. Instead, unemployment rates shoot up to more than 14% while at the same time GDP steadily decreases and a handful of oligarchs split up the remains of the Soviet Union’s economy among themselves. Moreover, in Chechnya at Russia’s south-western border a violent independence movement arises which, if successful, could inspire more Russian territories to seek independence.

Vladimir Putin knows about these problems, he knows how to tackle them and, most importantly, he knows how to handle the Russian people. Shortly after he comes into power, a military operation against Chechnya is launched and Putin’s approval rates among the population shoot up. Subsequently, Putin reorganizes the Russian federal district system to prevent future secession movements and new economic policies implemented by Putin make the GDP finally grow again and more people find work.

Above all, Putin establishes his narrative of the need for a unified Russia (even his party was named “United Russia”) in which the people stand together against a common threat: the West. Of course, economic reforms contribute a lot to enhancing Putin’s legitimacy and approval among the Russian population, but most of all it’s the narrative of a threatened Russia that makes Putin so powerful. From his very beginnings as prime minister, he recognized that many Russians had the feeling that their country was being humiliated in the period after the Cold War, shaken by economic recession and falling far behind other world powers.

Putin’s success is deeply rooted in a slogan he probably never stated publicly but that we might recognize from another country of the world: “Make Russia Great Again (after Gorbachev’s policies brought it on the brink of insignificance)”. In the light of this, Putin does not promote anti-LGBT legislation, to name only one example, because he doesn’t like LGBT people, it simply serves the interest of creating a moral Russian counterpart to a perceived immoral Western world. Russian military interventions from 1999 onwards in Chechnya and from 2008 onwards in Georgia, not to speak of the annexation of the Crimea, serve Putin’s interests to unify the Russian people in a common cause while at the same time showing off Russia’s military capacities to the West.

The Crimea is an especially interesting case: in 2013, after 13 years of Putin’s reign, Russians start to get tired of the ever-same man at the top, causing Putin’s approval ratings to drop to the lowest (of still remarkably 60%) since 2000. Unceremoniously, Putin takes advantage of the political unrest in the Ukraine, lets Russian troops without insignia invade the peninsula and declares the Crimea Russian territory. In 2015, The Guardian headlines: “Vladimir Putin’s approval rating at record levels” with nine out of ten Russians being satisfied with their President’s policy.

Putin’s newest announcement to develop new, non-interceptable nuclear missiles in the light of a changing security environment is therefore just another example of the ever-same leitmotif of “Russia is threatened – the Russian people need to unite – president Putin acts”.

And apparently, this leitmotif works quite well. It has not failed for the past 18 years and currently, there are no indicators whatsoever that it is going to fail in the years to come nor for the coming elections.