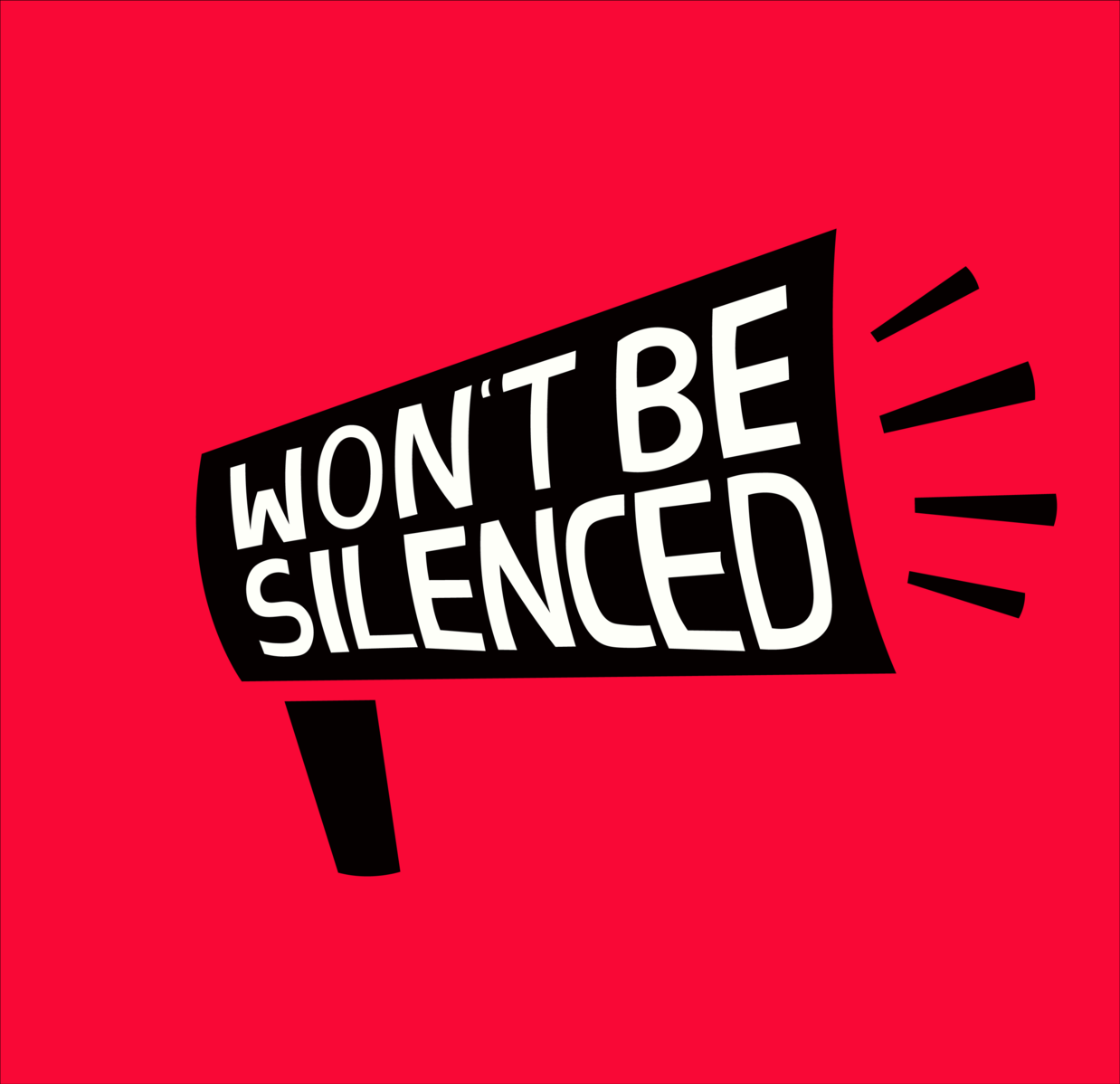 35 % of women globally have experienced physical or sexual violence.

87 % of women in Vietnam have experienced sexual harassment of some sort in their life time.

Every 98 seconds, a woman in the United States is sexually assaulted.

Sexual abuse is a global phenomenon. It permeates our societies worldwide targeting those with a  vulnerable, subordinate status: women, children, refugees… Whereas we are familiar with the rhetoric of the victim, assaulted by a pig of a man, a man intoxicated by power or a man with a different cultural disposition, it is more unlikely that we come across with the other side of the story: what actually drives a person to sexually assault another one?

More than every third woman in the world has experienced physical or sexual violence. Whilst there is no way of denying that individual factors play a role in each single case, the globality of the problem would seem to suggest that culture is not a good enough answer to give to the broader question of abuse. Moreover, it is not enough to claim that a committer and the assaulted play according to some inherent roles. Rather, we should look beyond – into the power structures of these cases and what we find, if the recent research in social psychology of power is to be believed, the feeling of powerlessness is what causes an assaulter to act.

One of the most perverse news stories of 2018 has been the case of Oxfam International: an NGO whose employees are accused of sexually exploiting victims of catastrophes, most notably during its 2011 Haiti mission. The story was consciously hidden from the public eye, until this year when it was reported by some independent news sources plunging the organization into a chaos. What is more, the revelation was followed up by subsequent confessions by other major NGOs such as the Red Cross and Doctors Without Borders, who confessed to similar kinds of abuses in fear of being met with equivalent scandals.

Cases such as Oxfam are shocking because they manifest the dark reality and wide-spread nature of transactional sex; in other words, sex that gets exchanged for commodities such as crossing the border, avoiding an eviction and receiving food aid. Such trade-offs are thus widely seen in the context of asylum seekers and refugee camps. For example, there has been many reports concerning the scope of sex work and sexual coercion within the Rohingya refugee communities as well as the Syrian refugees in Turkey. Whereas the status of the victims is widely recognized, another dimension is often forgotten in these reports: what are the motives of the people in these power positions who are willing to engage in this trade-off?

Social psychologists, Melissa Williams, Deborah Gruenfeld and Lucia Guillory, recently published an article which might offer an explanation. In their study, they find that the power position in itself does not seem to be the reason for acts of sexual aggression and exploitation, but it is rather the transition from lack of power into a position of power, which makes a motive. In other words, people experiencing ‘chronic’ periods of low power, feelings of insecurity and powerlessness, and who are then for some reason or another elevated to a more powerful position, seem to be the ones who are the most prone to engage in sexual abuse. In a groundbreaking manner, this study suggests that gender as a factor is irrelevant as is the amount of power accumulated in itself.

What follows from this reasoning is that we can expect to see exploitation in places where there is also a significant amount of power insecurity. Hence refugee camps would seem to be an extreme case study. A research conducted in the Ethiopian Mai Ani, one of the largest refugee camps in Africa, shows that the feeling of idleness combined with excess consumption of drugs, alcohol and pornography, have systematically lead to sexual violence in the camp. This would suggest that economic independence is an important factor when it comes to reducing acts of sexual abuse, which is complemented by studies which have found a positive correlation between men’s unemployment and gender-based violence.

Studies such as the above-mentioned might provide a useful perspective when the causes for sexual assaults are discussed. Namely, often the discussion seems to orient itself towards cultural relativism and acceptance of patriarchal tendencies as the natural status quo. The social psychology of power – instead of focusing on the victim – points at the vulnerability of the committer considering their experienced identity crisis and loss of status as plausible reasons for the acts of assault.

However, the risk of this approach is that too much attention is paid to individual cases and not to the system that produces sexual assaulters. A professor of psychology, Dacher Keltner, has argued that social systems do produce sexual harassment, especially in situations of asymmetrical numerical balance. In other words, in fields of professions where there is a greater number of men than women, harassment becomes more likely. In his view, such problems can be fixed through increasing power parity and equal representation. This claim has its basis on the fact that the more ‘allies’ a ‘subordinate’ person has, the more empowered they feel and thus the more likely they are to speak out for themselves. #MeToo – movement is the most recent example of such empowerment for women in certain societies, who seem to have reached this stage of standing up to their abusers.

Yet, a danger of naturalization might lie in movements such as #MeToo; a danger which is of similar kind seen in relation to discussions of harassment cases by immigrants. Naturalizing or stereotyping men, and particularly immigrant men, as assaulters and sexual abusers links intrinsic qualities to a gender and a culture, which is not coherent with what studies tell us. Rather than problematizing the social structures of power insecurity and identity crisis, which seemingly is behind many cases of sexual assaults, many end up engaging in guilt tripping and shaming.

Reversing the roles is a way to bring this out more clearly: even if we live in a patriarchal society today, from a historical perspective there is nothing in the way of its (re)transformation into a matriarchal one. Yet, perhaps awareness of these distinctions might help us contribute to a society which would be more egalitarian by its nature.