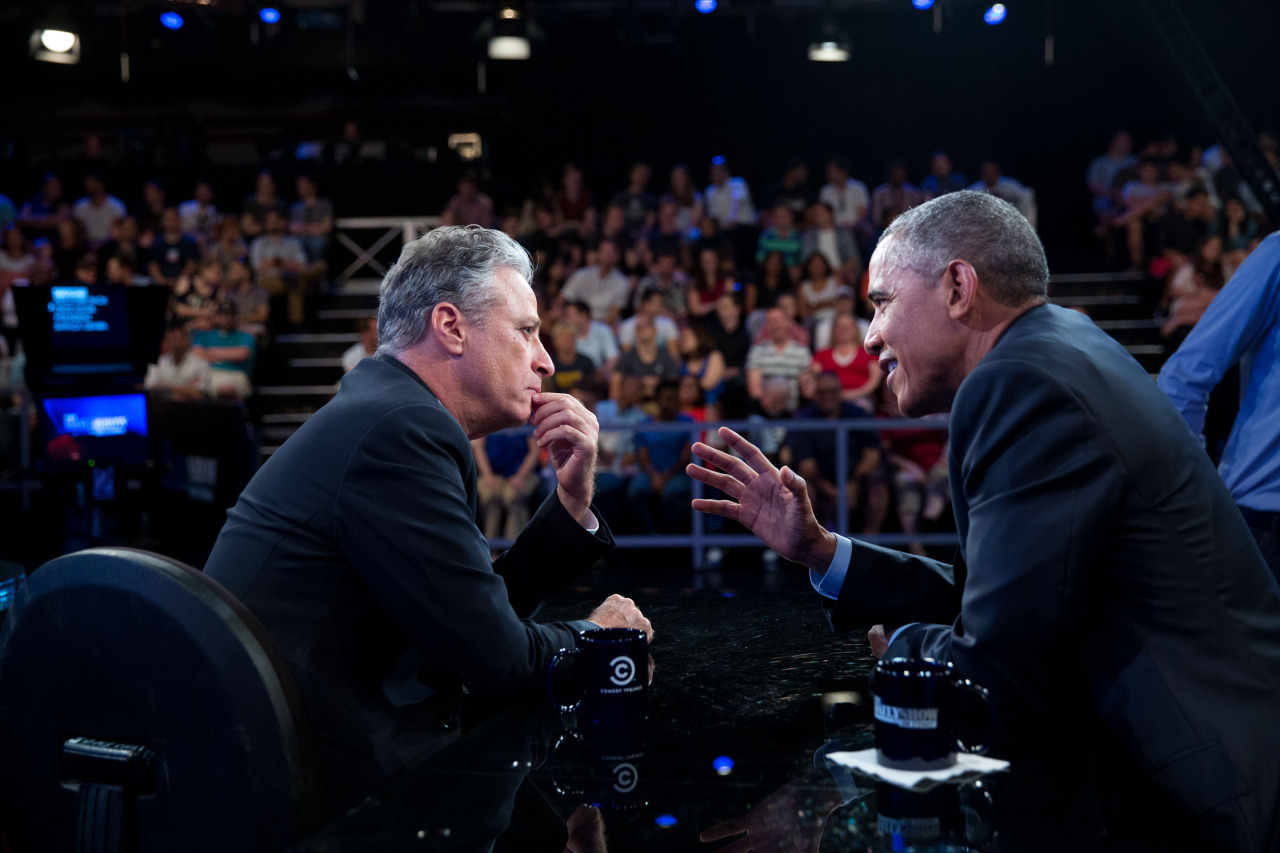 Satire has long been a tradition in many European countries. Historians describe caricature drawings of King Louis XVI of France having an impact on the French population on the eve of the French Revolution. Since large parts of the population were illiterate, caricatures were easier to grasp than the written word in leaflets as a means to raise awareness of social ills.

Today, different forms of satire are an established part of the media in western democracies. From late-night shows like The Daily Show in the US to the French satirical magazine Charlie Hebdo to satirical TV shows like Zondag met Lubach in the Netherlands or Die Anstalt in Germany, to name only a few. Political satire has been omnipresent and increased in its popularity over time. A common feature of these different forms of satire is that they pick acts taking place on the political stage and criticize them in an overstated and exaggerated, yet entertaining way. Politicians as actors on this stage are frequently subject to satirical analysis as well. Most satirists focus on uncovering contradictions as well as political and societal mischiefs but always with the aim to entertain their audience.

In some European countries, satirical shows have a higher number of viewers than ordinary news broadcasts. Young people in particular prefer watching a satirical show over a conventional news report. Parts of the population who hitherto did not keep themselves up-to-date with politics obtain information about political happenings by watching entertaining satire shows frequently. Satire thus brings politics closer to people who could not be reached by mainstream forms of political transmission. Being critical of political actions, satirists may animate their audience to thinking more critically about politics and society. Thinking critically is a sign of a healthy democracy and it may even lead to political action. People who have been passive with regards to politics in the past might be animated to become active after having seen satirical representations on TV.  In an extreme case scenario, satire might mobilize people to take their grievances out into the streets. In a subtler manner, it might spark the desire to cast a vote in the next election. By all means, satire can be seen as a positive force on the formation and shaping of a popular political will.

The entertainment aspect is essential for the success of satire. As mentioned above, the popularity of satire shows has increased over the past several years. Parts of the population extract political information increasingly from satirical TV productions instead of conventional news sources. Since satire makes use of exaggeration, and thereby does not present political news in an objective way, it is dubious whether it can provide the same extent of political information and orientation like conventional news. Some social scientists claim that negative attitudes towards politics can be reinforced by watching a satire show or seeing a satirical caricature. People who remain detached from politics may confirm the opinions and stereotypes they have with regards to political stage. When the intention is to incite political action, these satirical programs may result in resignation or even increase the already existing political apathy. By repeatedly pointing out the mistakes of politicians, such as contradicting statements of unfulfilled promises, the impression that politicians lack competence may fortify among the population and further alienate the latter.

Even though the arguments above show two different sides of whether satire is beneficiary for political participation, more research is required in this field in order to be able to outline with certainty the impact of satire on people’s political actions. In any case, humor is a phenomenon of our everyday lives. Approaching politics with humor thus means to use a familiar human concept to acquire knowledge about something which can be complicated and confusing at times. Hence, humor and satire can be a useful tool in political analysis, allowing people to view politics from a different angle. Using humor to deal with politics can be refreshing and brightening in times when negative headlines seem to dominate conventional news programs.

Interested in the what role humor and satire can play in the society and politics of the world we live in? Perhaps this is something for you! The deadline for application is 7 May 2018.

What is the social and political role of humor and satire? This question has become particularly relevant in recent years – suffice it to mention the controversies related to Charlie Hebdo’s use of dark humor, as well as the massive role played by memes, cartoons and caricatures in populist and anti-populist discourse (from Brexit to the last US elections).

This interdisciplinary summer school will focus on the various forms taken by humor and satire today, within and beyond Europe; we will discuss a broad range of sources, from literature and stand-up comedy to memes and cartoons. You will have a chance to attend and take active part in seminars held by leading international scholars in the fields of Sociology, Journalism and Communication, Literary and Cultural Studies; each session will focus on a specific topic, such as humor and populism, political satire and national identity, freedom of speech vs. hate speech, and several others.

If you enjoyed this article, you may also enjoy: