The Pacifying Flows of Virtual Water 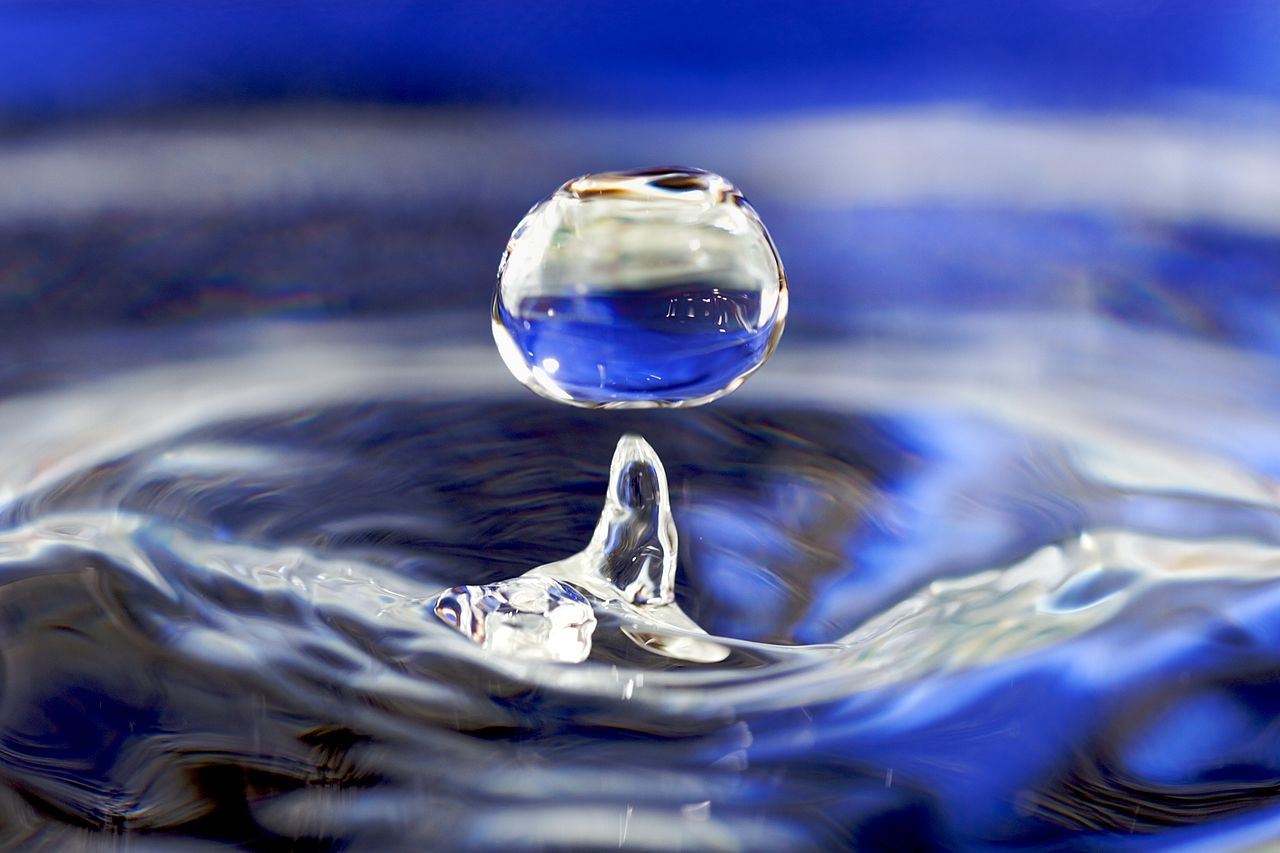 In 1995, Ismail Serageldin, vice-president of the World Bank remarked that “if the wars of this century were fought over oil, the wars of the next century will be fought over water”. It makes sense; water is above all resources on earth most vital to human existence. An exponentially rising world population and increasing environmental degradation combine to create mounting problems of water scarcity. According to World Bank Data, about 1.6 billion people live in countries with physical water scarcity, and this number is expected to double in just two decades. At the same time, many river basins, lakes and aquifers transverse international borders and create ambiguity about the distribution of water resources among countries. Therefore, the potential for conflict over freshwater supply is significant. This prospect of water wars is nevertheless not backed up by reality, as intra-state conflict over water resources has been virtually non-existent up till this point.

Virtual water trade is one explanation for this absence of wars over water resources. Even though international trade in physical water is limited, water is also embedded in other traded commodities. For instance, around 15,000 litres of water are required to produce one kilogram of beef. By importing products that are water intensive and exporting commodities that are less water-intensive, nations that face water scarcity can offset their issues and save on actual water resources. By doing so, countries create an incentive to, instead of confronting each other, work together on transboundary water management. Considering that they are now dependent on each other through the trade in products, the threshold to wage war is raised tremendously.

Take for example Egypt. It is in large dependent on the Nile River for its water supply and faces serious problems of water shortages because of its rising population and declining agricultural productivity. Due to its geographical position down the Nile River, it is especially vulnerable to fluctuations in water supply. To cope with this, Egypt has actively adopted a virtual water policy. It started importing water-intensive grains and cereals, largely from Ethiopia, which lies upstream the Nile River and has less problems with water scarcity. Simultaneously, Egypt’s exports experienced a shift to the manufacturing sector to keep the economy competitive. In large due to Egypt’s virtual water trade, the relations among the different riparians of the Nile River Basin are relatively harmonious. Institutions are in place to deal with the settlement of any disputes and there are promising talks about joined water management projects that benefit all actors.

The contrary is the case for the Tigris/Euphrates River Basin, that meanders through Turkey, Syria and Iraq. Turkey, as the dominant power in the basin, is located upstream the river system. It too faces problems of water scarcity but has not opted for a policy of virtual water. As it wishes to maintain agricultural self sufficiency, it still exports large amounts of water-intensive agricultural products. Consequently, Turkey relies heavily on the resources of the Tigris and Euphrates, which has created tension with downstream riparians Syria and Iraq, as their access to fresh water is in peril as a result of Turkey’s actions. In this situation, Turkey’s decision to abandon virtual water as a policy creates an antagonistic situation in the river basin.

Virtual water is fundamentally a constructed concept, as it does not necessarily need to hold up that countries that engage in virtual water trade do no fight over water resources. Nonetheless, the idea behind virtual water has practical relevance. An important implication of virtual water is that trade between countries serves as a pacifying factor. Economic integration leads countries to become reciprocally reliant, even in the case of zero-sum and unique resources like water. This message is especially relevant in a time in which we are on the brink of a trade war between the United States and the rest of the world. As world trade severely erodes, so is mutual trust and dependence between the main superpowers, and with that the cornerstone for international cooperation. In such a world, the term “trade war” gets a different significance, as the weapons employed might no longer be restricted to quotas and tariffs.