The Plight of Rang-tan: The Silencing of Palm Oil Devastation 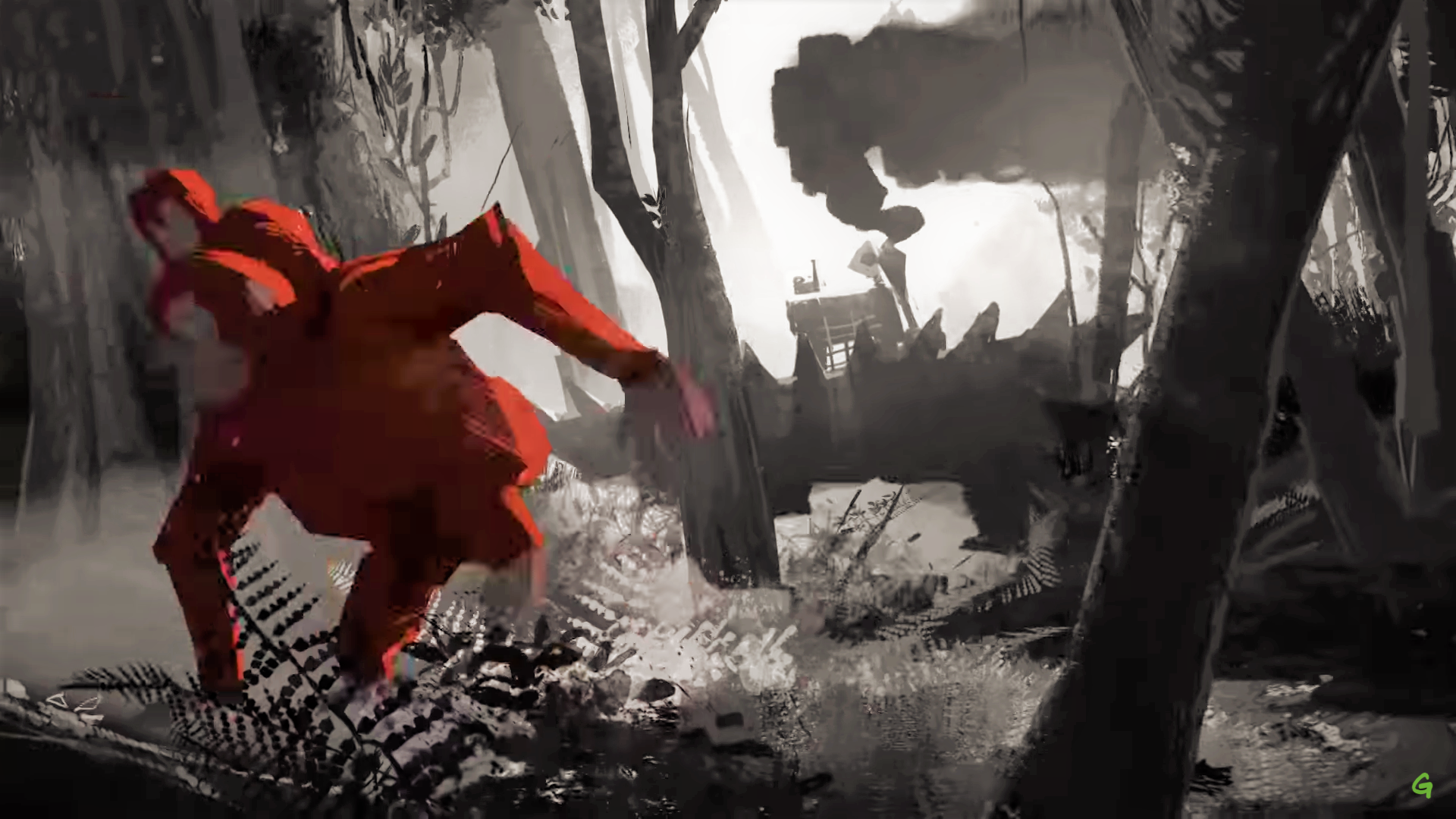 “There’s one issue that will define the contours of this century more dramatically than any other, and that is the urgent threat of a changing climate.”

A desperate, famished mother polar bear clutching its cub, stranded on a small floating island of ice amidst a vast ocean, the polar bear cries, zoom out, fade to black. Tear-jerking advertisements like these are nothing new, though they are crucial in creating awareness towards the pressing issue of climate change. In the latest attempt to unite people in reversing climate change, Iceland Foods, a UK supermarket delivered a poetic and emotional video in the form of Rang-tan’s plight. The advertisement that can be found below, was banned from being aired on UK television during the coming Christmas season, being deemed too political. In an age where the damage done to our environment is exponentially growing, silencing awareness campaigns like these is nothing short of sabotaging the future of our planet.

The advertisement tells the story of a young orangutan losing its home due to the clearing of rainforest for palm oil. Though relatively unknown, palm oil production is completely unsustainable but is found in many common household products such as chocolate, cosmetics, shampoo and a students’ favourite, instant noodles. Malaysia and Indonesia are the largest palm oil producers and clear out millions of hectares of rainforest to supply the growing demand for palm oil, resulting in the killing of endangered species like Orangutans, Sumatran Rhinos and Tigers. For an example on the devastation we can look at Indonesia in 2015, it was on fire, burning down rainforests in massive wildfires that were visible from space. Consequently, this produced more air pollution in a month than Germany did in the whole of that calendar year, all in order to create space for their expanding palm oil production business.

Awareness on pressing issues of deforestation and palm oil production is crucial in fighting the uphill battle that is climate change, especially as scientists claim that halting deforestation is just as urgent as eliminating the use of fossil fuels. In the IPCC report released last month the UN tells us that we have 12 years to stop irreversible damage to the earth and we are ‘nowhere near on track’ to avoid global warming beyond the 1.5°c target set in the Paris Agreement.

Looking at these facts, you can see our current situation is dire. In today’s climate where world leaders such as president Trump put business over the interest of the environment, it is even more imperative that consumers are reached directly, and what better way than through the confrontational comfort of one’s home. In periods where families are glued to their televisions, think of the Superbowl, advertisements can even take the spotlight, having large businesses compete over the best Superbowl ad. Christmas, being equally popular, provides the opportunity for advertisements to effectively reach their audience between screenings of Harry Potter, the Grinch and Home Alone. Therefore, banning educational advertisements like Rang-tan’s story is sabotaging the future of the planet.

The advertisement was originally created by Greenpeace but was rebranded when Iceland Foods decided to stop using palm oil in their own brand products and wanted to raise awareness for this issue. UK television regulator Clearcast banned the advertisement from being aired, deeming it too political, seen as it was originally created by Greenpeace. Not airing Rang-tans plight but rather the staple Coca Cola Christmas advertisements, while being one of the top plastic polluters in the world, shows how modern-day media would rather not burst the bubble consumers live in for the sake of profit. Sadly, proving once again that money makes the world go ‘round.

Ironically, the advertisement has gained more attention than it would have if it had been cleared and aired. Amassing over 12 million views on social media in a little over 48 hours the video has gone viral. A petition has also been started in order to overturn the ban, so it can be aired during the Christmas season and over half a million individuals signed it in under a day. Our collective conscience evidently weighs enough for a view, a like and a share, but exposure alone is not enough. The coming decade will be deciding for the world we leave behind to the next generations and much needs to change in the political and consumers’ mindset of todays society if we want the world to last. For now, a view, a like and a share are a good start.