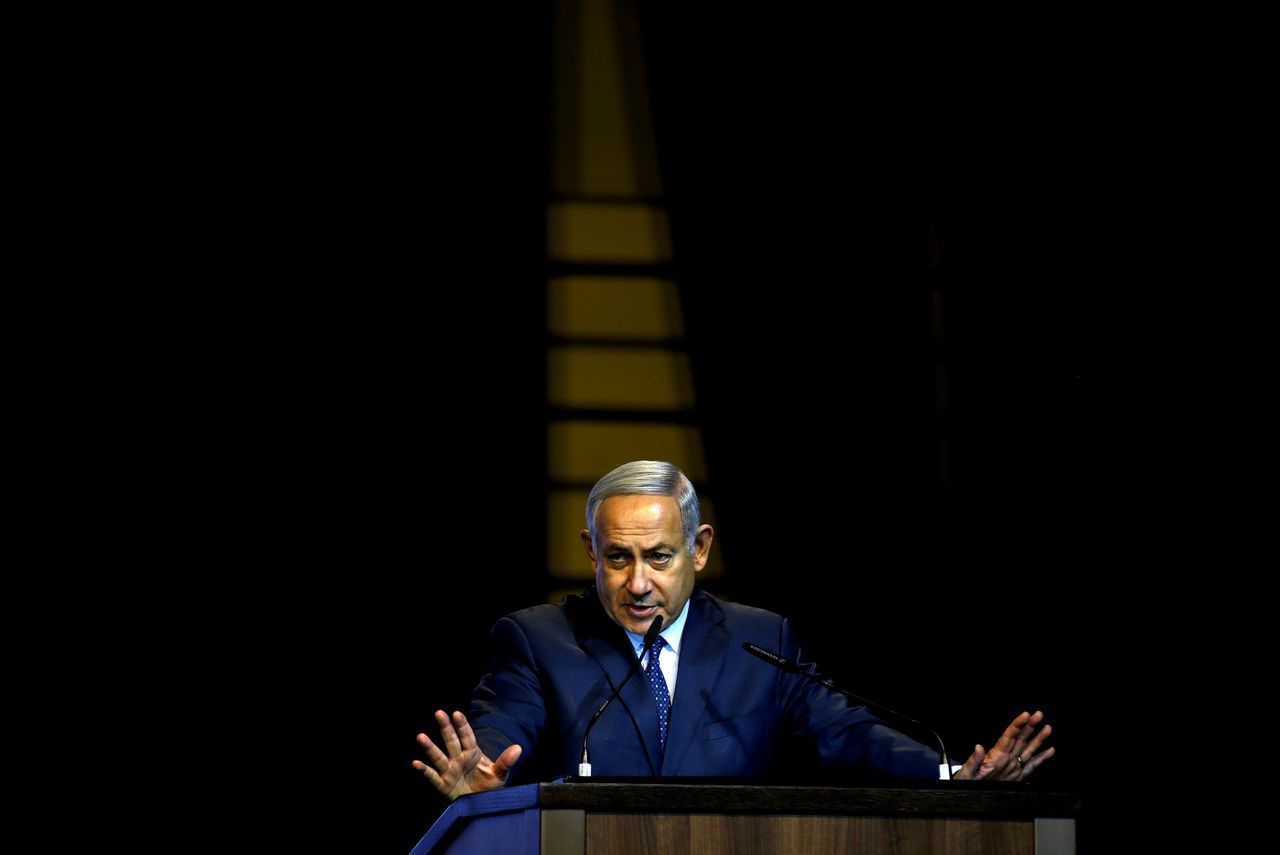 During the hectic period between Christmas and New Year’s, not able to tell which day of the week it is, we somehow do find ourselves able to look back on the past year, and to think of what the next year will bring us. Maybe, if we feel ambitious, we even make some New Year’s resolutions. For Israeli Prime Minister Benjamin ‘Bibi’ Netanyahu, these clichés sound all too familiar. The only difference is that his Christmas was not hectic because he could not tell the days apart – Israel’s political landscape has become a minefield in 2018, and Premier Netanyahu will need to keep with his resolutions if he wants to bring 2019 to a good end.

In July, the Israeli Supreme Court ruled that the conscription exemption of ultra-orthodox Jews, or Haredim, was unconstitutional. This exemption was a heritage from Israel’s founding years, a measure by Premier David Ben-Gurion, who wanted to preserve religious education of the yeshivas, the religious schools. If only Premier Ben-Gurion had known that a student body of four-hundred young men would grow into a major religious and political force of tens of thousands of yeshiva students, he might have reconsidered his initiative. Nowadays, the Haredim comprise about 12% of the Israeli population, and their influence has been increasing because of the political centre’s need for allies.

The Netanyahu administration has been negotiating for months now to secure the support of the Haredim, which is an arduous task not in the least because the Haredim are in disagreement themselves: some Haredim factions would accept a limited quota for the yeshiva students, while other factions stand firm against any encroachment on their religious studies. Their support was much needed, though, because the government coalition only held 66 out of 120 seats in the Knesset, the Israeli lower house.

In November, while these negotiations were ongoing, Defence Minister Avigdor Lieberman resigned from his post in the face of a ceasefire in the Gaza. This ceasefire, fiercely defended by Premier Netanyahu, was brought about after an escalation of violence between Israel and Hamas. Just like the Haredim conscription issue, Lieberman has been causing Premier Netanyahu problems for a long time already. Infamous for his hawkish advocations of bombing Iran and executing Palestinian “terrorists”, Lieberman had been outflanking Premier Netanyahu for decades already. His elevation to a ministerial post, therefore, should be seen as an attempt by the Premier to neutralise a political rival before anything else. Now that Lieberman relinquished his post and took his party out of the coalition, the government found itself with only a one-seat majority in the Knes

Then, on 2 December, as if things could not get worse for the government coalition, Israeli police recommended indicting Premier Netanyahu and his wife Sara for as many as three corruption cases. The most serious case is the Bezeq case. Allegedly, Bezeq Israel Telecom provided positive coverage of Premier Netanyahu in return for hundreds of millions of euros worth of regulatory changes.

Under all of this pressure, Premier Netanyahu announced the dissolution of the Knesset on 24 December. Officially, the reason was the stalemate of negotiations between the government and the Haredim, but many experts are looking at his corruption allegations as the main reason behind this radical decision. An election would mean that his prosecutors would have to delay pressing their charges, facing the risk of being charged themselves for influencing the election outcome. Despite this threat, Attorney General Avichai Mandelblit might still decide to press charges, but he should move fast.

Despite all of the setbacks during the past few months, Premier Netanyahu’s Likud party is doing well in the polls as of now, but the election day of 9 April is still far away. He might still have to face charges before election day, and rivals such as former army leader Benny Gantz are forces to be reckoned with. If Israel’s long-time leader would win the elections, he would still have to solve the conscription issue with the Haredim, and other challenges will inevitably occur. In Israel’s complex political landscape of 2019, ‘Bibi’ should choose his resolutions wisely.