Africa – The Most Powerful Player in a New Scramble 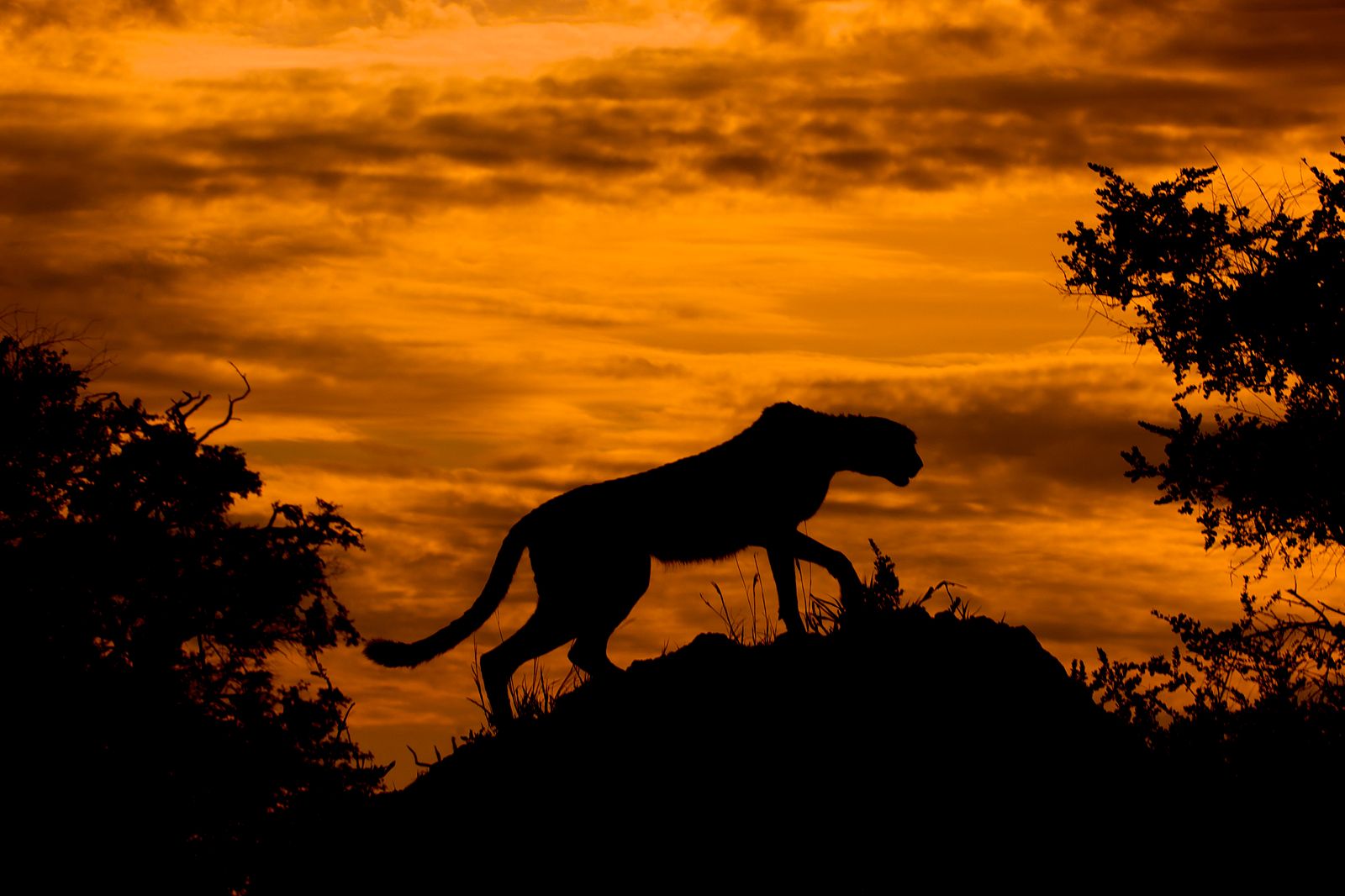 In December 2018, US national security advisor John Bolton unveiled the United States’ new Africa policy: the “Prosper Africa” strategy. Although vague in means, its goal was all too clear. Do not let its title deceive you: Prosper Africa is all about China and Russia. As Bolton reluctantly acknowledged, US influence in the continent is beyond slipping through its fingers. There is a hole in the long arm of US power, and other great powers are eager to fill up the gap. However, this development, even though accelerated by China’s economic growth and Russia’s dire need for resources, is not a recent one.

The United States have been relatively indifferent towards Africa ever since the end of the Cold War, with the exception of development aid and counterterrorism. Africa was a continent which was to be pitied and to be feared, instead of a land of opportunity. The focus of President Obama’s foreign policy was the Middle East, and, much like his predecessor, President Trump has until now cared relatively little about the comes and goings of the African continent. The US-Africa trade volume is less than half of the EU-Africa trade volume, and has already been surpassed by China. Equally, Africa has been indifferent at best toward US involvement in the continent, especially since the controversy surrounding Trump allegedly referring to African states as “shithole countries”.

China’s presence on the African markets has been rising exponentially since the turn of the century. The China-Africa trade volume has increased from $10bn in 2000 to $170bn in 2017. China’s government is giving huge loans to democratic visionaries and despots alike, its firms are building highways, railroads and metros all over the continent, and its military has recently opened China’s first overseas military base in Djibouti.

Whereas the United States and the European Union focus on conditional loans and development aid, China always strives for mutual benefit. It not only disregards liberal norms of promoting freedom and democracy, but actively undermines these values by stressing values of sovereignty and mutual recognition instead. This mindset, combined with China’s huge economic power, makes it a very attractive trade partner for African governments. Except for its military presence in the Horn of Africa, though, China is not rushing itself into military entanglements in Africa unless completely necessary. For security matters, African leaders are increasingly turning towards cooperation with the Russian Federation.

Russia has had a foothold on the continent ever since the Cold War, during which Africa was one of many ideological battlegrounds caught between the two great powers of liberalism and communism. After the fall of the Soviet Union, however, Russia’s influence in the region has been waning. Only in the past couple of years Russia has renewed its presence in the region, but whereas it was mostly interested in political influence vis a vis the United States during the Cold War, now its priorities are economic. In the face of European sanctions, Russia is looking to Africa as a potentially significant export market and source of resources.

Russia cannot offer big sums of development aid like the United States and European countries do, or huge loans like China does, but it can offer weaponry and military expertise, and that is precisely what it is doing. In countries where the US and China shy away from because of the high risks that are involved, Russian military advisors, Russian private military companies and loads and loads of Russian guns can be found. Since the introduction of Western sanctions in 2014 as a response to the annexation of Crimea, Russia has signed at least nineteen military cooperation deals with governments in sub-Saharan Africa.

The term ‘Scramble for Africa’, referring to the late-nineteenth century competition among Europe’s colonial powers, is being renewed in this twenty-first century context. In this analogy, the US, China and Russia are the most important actors in this new ‘Scramble’ for influence on the continent. They are not the only players, however: in the face of Brexit, the United Kingdom is looking for new trade partnerships on the continent, and countries such a France still have strong ties with their former colonies. Rising powers, such as Brazil and Turkey, are also starting to get involved in African trade and construction projects. The current situation does resonate with the fierce competition during the Scramble for Africa, but there is one big difference: the African countries themselves have become a key player. It is at this point the analogy stops to add up.

Much has changed since the days of the ‘White Man’s Burden’. Even though many countries still face many issues, African societies are moving towards a competitive economy, an effective military and a thriving civil society. The twenty-first century powers can no longer justify their actions by proving their civilisation is superior, but by proving that their deal is the best. The governments of the African countries have the power to decide which deal to take and which deal to reject. No matter how much aid, loans or weapons the US, China and Russia can offer, the power to pick-and-choose now lies with Africa itself.

The success of the Prosper Africa strategy, therefore, depends upon whether the US can acknowledge this African agency. Prosper Africa can only work, if it actually tries to live up to its name. If US policymakers can convince African leaders they genuinely pursue mutual economic growth, they may achieve this goal and in so doing curb Chinese and Russian influence in the region. If they do not, they may very well achieve neither of these goals. The US, China and Russia play a game, but they do not decide upon its rules: Africa is the most powerful player in the twenty-first century Scramble for Africa, and it is time for the world to acknowledge this.