The Need for Renewable Energy Sources: Answers Found in Lithium Mining in Bolivia 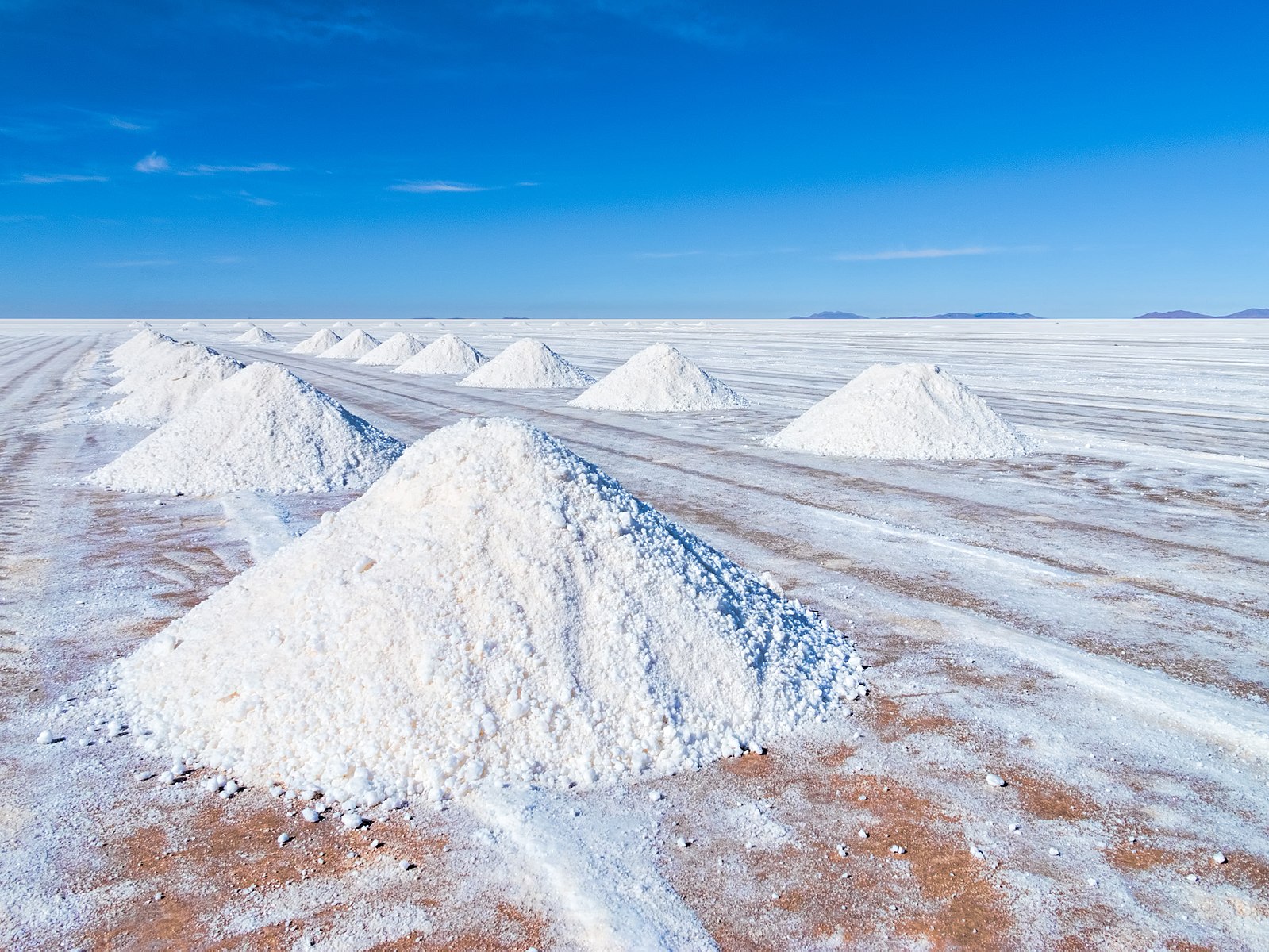 Lithium is a vital mineral resource in the storage of energy in the form of batteries. Bolivia, one of the World’s poorest nations, is sitting on the World’s second-largest lithium mineral reserves. For centuries, the mining industry has been one of the most important economic engines for the Latin American region as the area contains large amounts of natural resources and has long served as a provider for natural resources to the developed world.

A vital issue in the environmental sustainability debate is that of the transition from an overwhelmingly fossil fuelled world to more sustainable energy sources. Scientists have already found many possible alternatives to non-renewable energy, most of which the majority is already familiar with: solar power, wind power, hydropower. So, why is it still a problem? Storage of energy. It is extremely difficult to store energy in large amounts. Most of the found renewable energy sources are splendid in many ways, but in order to be able to rely on these energy sources we need to be able to store the energy. In short, these energy sources are great as long as the sun is shining, but we need somewhere to store the energy when the sun is not shining.

Bolivia, which has been known for its gold exports for several centuries, has now shifted its concentration to lithium exports. Lithium mining presents an opportunity for Bolivia’s economy that has for centuries been one of the main suppliers of resources such as gold, silver or zinc. Today, natural resources and primary goods account for more than half of Bolivia’s exports. The new demand for lithium has led the country to further explore its natural resources and it is estimated that the country possesses the second largest quantities of lithium in the world. As the global lithium battery market is projected to grow substantially in the coming years, from $1.5 billion in 2011 to over $15 billion in 2020, the extraction of this natural resource offers great potential for the development of the Bolivian economy.

As the world demands the transition from fossil fuels to renewable energy sources, it is estimated that by 2025 global demand for clean energy will represent more than half of global demand for lithium. China, Germany, Japan and France are heavily investing in the extraction of this resource to increase their production of electric vehicles, for example. However, lithium mining requires a large amount of other resources such as water and land, and can potentially increase desertification and water scarcity. Therefore, environmentally appropriate and sustainable technologies are needed in order to move away from resource overexploitation to prevent environmental degradation.

Despite the immense economic opportunity of this resource, Bolivia faces several serious challenges achieving a sustainable growth in the lithium industry, unless careful steps are taken. Bolivia is considered one of the poorest countries in South America and most of its population lives in conditions of extreme poverty, mainly in rural areas. Most of the people living in the extraction area depend to a large extent on the local salt industry, which with lithium extraction is disappearing. Another threat to the local population is that of droughts, caused by the water-intensive extraction processes of the mineral. Consequently, if lithium extraction is not regulated properly, future drought periods can have devastating effects on the local population in terms of suffering and increased impoverishment.

In conclusion, Bolivia is sitting on the ‘new oil’ of the world. Lithium is an essential ingredient in the global recipe for transitions from non-renewable to renewable energy sources. If done right, this can also have massive opportunities for the country’s economic and societal development. However, Bolivia needs to carefully consider the way in which they treat the extraction of this mineral in order not to put its inhabitants in despair, but also not to contradict the environmentally clean demand behind the product. Sustainable production methods are therefore key to meeting the world’s growing demand for lithium with minimal environmental and social impact.