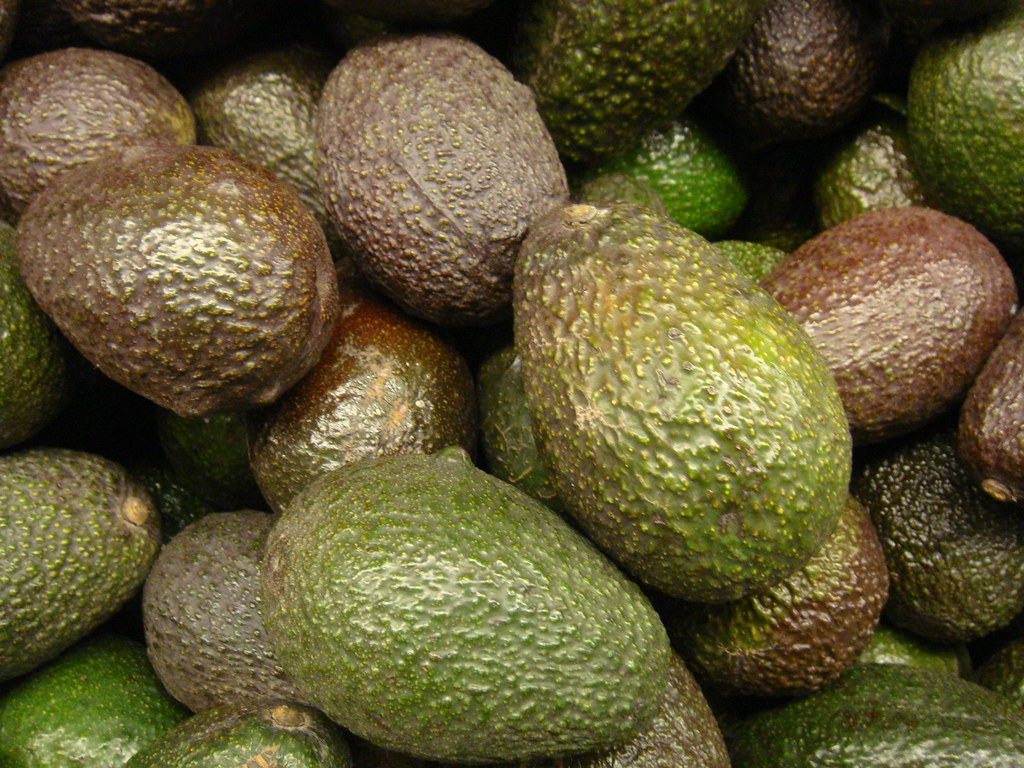 In the last fifteen years, avocado consumption has increased by 300% to a production of 4.25 billion avocados a year. Millennial trends have grown the popularity of this fruit and vastly increased its consumption and trade around the world. Avocado is the ultimate superfood when it comes to what is popular food culture today – it is used in sushi, guacamole, smoothies, vegan pastries and toasts.

Avocados have many health benefits including healthy fatty acids, vitamins and minerals, and can help improve cholesterol levels. They are also a great substitute for other unhealthier fatty foods such as butter and mayonnaise. So, what is the problem?

The answer, in short, is that avocado farming is causing deforestation, destroying ecosystems, funding drug cartels, and contributing to climate change; the consumption and production of avocados is unsustainable. To grow only one kilogram of avocados (roughly 3 avocados) one needs to use 1 000 liters of water – by contrast one kilogram of broccoli uses only 45 liters of water. The biggest avocado producing region in the world is Michoacán in Mexico. In this region, water sources are already scarce and access for local populations as well as many animal species is difficult. The avocado orchards divert natural streams and water away from locals, pressures their water reserves and trees are being cut down to make roads for transportation, further intensifying the water-access crisis for many. These forests make an irreplaceable habitat for many indigenous animal species, including the monarch butterfly. Moreover,

The avocado exports from Michoacán bring over $100 million a year, which has attracted Mexico’s drug cartels impede in the farmers’ businesses. Just like the Mexican drug cartels are known, they exercise extreme forms of violence in order to gai control over the plantations and the money made by burning down plantations, kidnapping, torture and murder. Thus, the farmers are under fear and control of the Mexican drug cartels and can do little to save themselves from this unfortunate situation. This green fruit previously called “green gold” is now referred to as “blood guacamole” by locals in the Michoacán region. Even human rights activists who raise awareness of this situation are given death threats. So, what can we do?

The problems behind avocados can be categorized twofold: a threat to sustainability and a threat to security. Both can be tackled from the demand side of this product, rather than the supply side, as an unsuccessful history of trying to do so with drugs has showed. This does not mean that we have to cut out this wonderful and tasty green fruit out of our lives completely, but there are ways to consume them more responsibly. First, as with many other fruits, one should consume them in season (for avocados, this mostly is in spring and summer), which helps reduce a nutritious product’s environmental footprint. Second, one should try to buy avocados with a production site as local as possible. For most Europeans this would mean to buy Spanish avocados, which comes both with the benefit of reducing transportation costs from the Americas and better production regulations under the European Union agricultural policies. Third, in some cases ‘stretching the avocado’ is an alternative, such as adding other foods such as peas to one’s guacamole or smoothies, or substitute them out altogether. Last but not least, be mindful of consumption, ripeness, and do not throw avocados away.

Many are already taking a stance against the ‘avocado mania’ including individual consumers’ boycott on Mexican avocados, or other vastly unsustainable avocado-producing regions such as Chile and California, and many trendy cafes have banned avocados due to environmental concerns. What will you do?