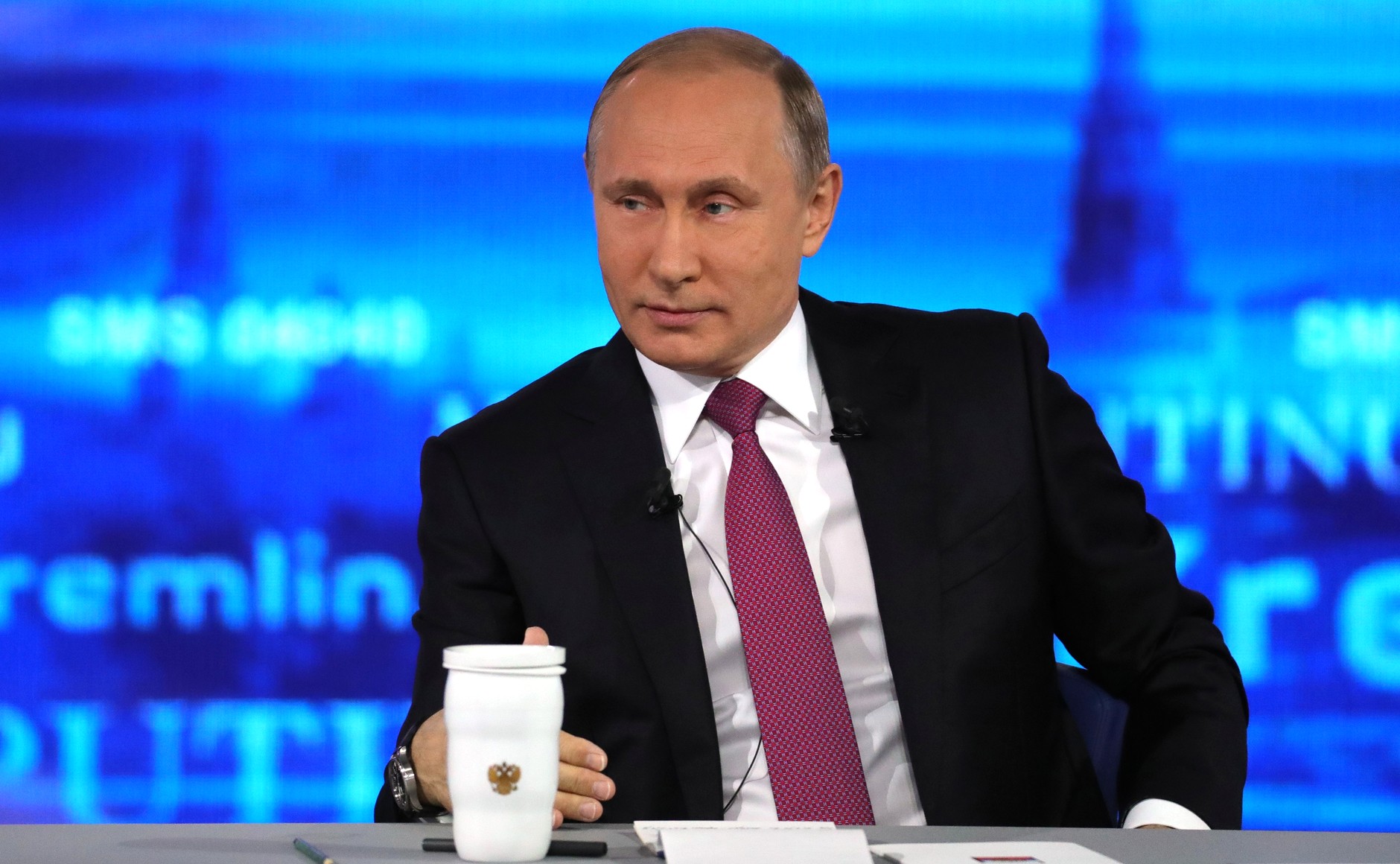 In his annual address to Russia’s Federal Assembly this Wednesday, President Putin made a surprising, yet not unexpected claim. Alongside reporting on the state of Russia’s overall political situation and foreign policy, the president informed of substantial constitutional reform planned after 2024, a reform which would downsize the president’s powers in favour of the bicameral parliament. The agenda is ambitious to say the least – limit the president’s time in office to two terms (consecutive or not), while allowing the State Duma to appoint both the cabinet and the prime minister.

Shortly after the address, Prime Minister Medvedev perplexed many as he announced the resignation of the entire Russian government, including himself. To much disappointment, this resignation was not a form of democratic protest against the proposed changes. Quite the contrary – Medvedev resigned to help facilitate these reforms, signalling that the era of Putin and the United Russia party is likely to continue well beyond the president’s mandated departure from office in 2024.

The man selected to take over Medvedev’s role is Mikhail Mishustin, former head of Russia’s Federal Tax Service. Yesterday’s confirmatory vote in the State Duma expressed widespread acceptance of his appointment. This is no surprise since Mishustin, although an independent candidate, secured the support of the United Russia party which holds 75% of seats in the lower house. As changes to the Russian constitution are conditional to the approval of two thirds of the legislative branch, the confirmation of Putin’s proposals by the State Duma and the Federation Council is therefore essentially guaranteed despite a planned national referendum on the amendment.

By appointing Mishustin, Putin ensured that the implementation of his proposals would face few roadblocks in the short term. As the opposition politician Alexei Navalny warned, Putin’s goal was to remain “the sole leader for life,” raising much scepticism about any prospect of his departure from government once his last presidential term comes to an end. What this long term effect will entail is not entirely clear at this time. The constitutional reform will weaken the executive branch of government in favour of the legislative. While Russian state media framed this as a positive and benevolent move, the opposite holds true.

First, the question of who becomes Putin’s successor is now somewhat unimportant, as they will not be able to reject candidates for the prime minister and their cabinet. Further, the move allows Russian leadership to retain its illiberal “sovereign democracy” mode of government, since the move legitimises the absence of a real succession principle. As historian Timothy Snyder argued, this principle is integral to a free democratic society which Russia very much lacks. Second, while Putin’s future position is unknown at this time, some suggest the possibility of his return to the post of prime minister. Given United Russia’s prevailing majority in the State Duma, his re-appointment under the amended constitution is highly likely. With some executive powers devolved to the legislative, Putin would then remain a formidable figure in Russian domestic and foreign policy. Alternatively, as suggested by Alexey Makarkin from the Center for Political Technologies, a Moscow-based think tank, Putin could remain in the leadership of the State Council. As a member of the president’s advisory body, he would then be able to exert influence over executive-legislative relations and the shaping of Russia’s governmental institutions.

What about Dmitry Medvedev? The former prime minister has long assisted Putin in his quest towards securing ever more power in Russian politics. His recent resignation is no exception to this pattern, and the deed does not remain unrewarded. On Wednesday, members of the Security Council of Russia gained a new colleague, with the newly created position of the Deputy Chairman filled by nobody other than Medvedev himself.

The official justification of President Putin’s agenda cited governance improvement in the form of increased efficacy and decision-making transparency. Yet, more power to the legislative does not always translate to more power to the people. This constitutional reform, while not necessarily increasing Putin’s power, instead has the aim of preserving it, for life. On the one hand, Putin’s retreat from the Russian political scene would be as consequential as his persistence therein. On the other hand, whether the positive effects of this reform trickle down to the ordinary Russian is highly doubtful. Perhaps, Snyder’s theorisation of a missing succession principle only continues to apply to the public sphere. Perhaps, the inner circles of the Russian government just got their succession principle, and this succession principle is a person: Vladimir Putin.

Constitution of the Russian Federation, through which the structure of Russia’s government and the separation of powers therein may be explored further: http://www.constitution.ru/en/10003000-01.htm