Continued Poking: The Next Chapter in the Border Conflict between India and China 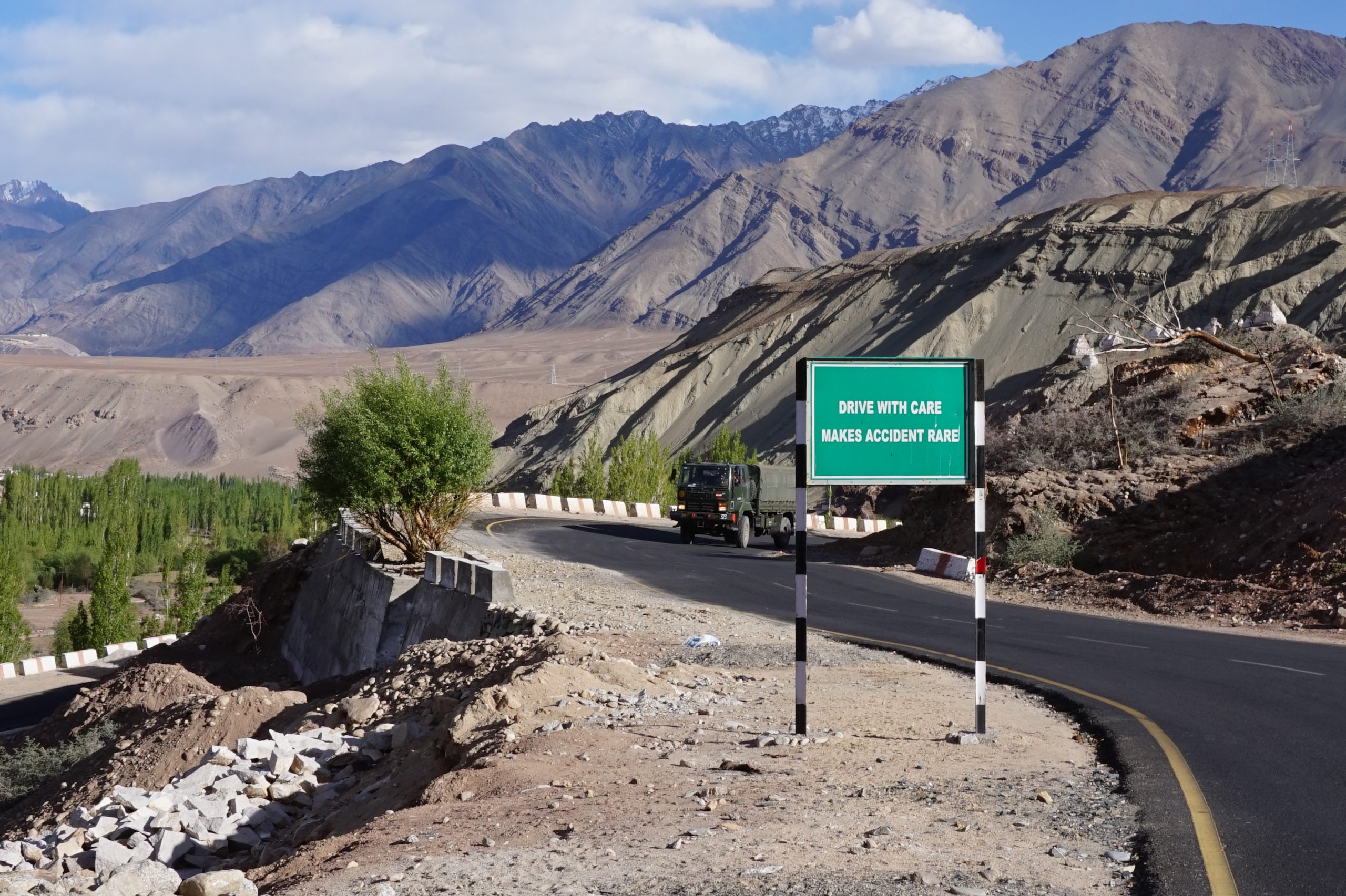 On the 29th of May 2020, an article was published on the Checks & Balances website showing a narrative of the border conflict between India and the People’s Republic of China (PRC). A historic context was given, where the development of Indo-Sino relations over the last 70 years showcased the origin of the animosity these countries have against one another, and how incentives to maintain peace have become less relevant. Moreover, the threat of conflict was also indicated by more concrete developments. Both states had increased their military presence in neighbouring regions and multiple encounters between patrols had led to non-lethal conflict. Today, this story will be continued by focusing on the evolution, and possible escalation, of the current situation.

Before proceeding, we shall shortly discuss the Line of Actual Control, a topic which was not explicitly touched upon in the aforementioned article. The LAC is the name given to the effective border between India’s Ladakh region and the PRC’s Tibet Autonomous Region. This ‘border’ is in no sense rigid, as the dispute between the country regards the actual placement of this border, but also a relatively small piece of land called the Galwan Valley, which both countries claim. Combined with the historic context given in the previous article, the LAC sets the stage for the current developments.

Arguably the most critical change since the previous article was written, is the regrettable fact that we can no longer claim to have zero casualties. On the 15th of June, Indian soldier discovered a small Chinese camp, existing out of two tents and a watchtower, which allegedly was built on the Indian side of the LAC. The Indian troops found that the campsite had been abandoned, hence they demolished it. Subsequently, they were approached by Chinese soldiers. While the exact sequence of events is unclear, it led to physical conflict. Currently, India reported twenty soldiers to have perished. The PRC has neither confirmed nor denied any deaths on their side, but the Indian militants claim to have killed at least forty Chinese troops. There is, however, no evidence to support this claim. Until the clash on the 15th of June, both sides had merely thrown rocks at each other, leading to minor injuries on both sides. However, this encounter saw the use of iron rods and batons with spikes. The result is the first deadly conflict between India and the PRC since 1975. As a result, the increase in military presence in border areas has continued to increase. This leads to a downward spiral, where both sides feel threatened and, therefore, increase the number of militants in the area, resulting in a rise in the level of threat.

But, besides the expansion of military presence, are there other reasons for these countries to feel threatened by one another? In the previous article, it was discussed how the PRC had conducted over a thousand illegal entries into Indian territory, provoking the state. This is a very explicit way of the PRC to taunt its opponent. Yet, the Indians are not without blame either. Over the past two decades, India has continuously invested in improving infrastructure in border areas. Most notably is the so-called Darbuk-Shyok-Daulat Beg Oldie (DSDBO) road, which is almost parallel to the LAC. This road has great strategic importance, because it allows military vehicles, including planes, to transport combatants to the area of conflict. It is not unreasonable for the PRC to feel threatened by this Indian project. Besides the DSDBO road, the PRC has also highly criticised India’s repeal of Article 370 of the Indian constitution, which guaranteed some independence for the Jammu and Kashmir states, including the disputed Ladakh region. The repeal of Article 370 means less control of the region for the PRC. Furthermore, the Kashmir area is split between India and Pakistan, and the increased control of India in the region means a threat to Pakistan as well. As shown in the previous article, Pakistan has been an ally of the PRC for over fifty years, meaning that a threat to Pakistan influences the PRC too.

What will happen next? While it is impossible to predict future events, we are able to allude to some aspects of this conflict to indicate a possible chain of events. Satellite imagery has shown that the PRC is improving its infrastructure to the border regions as well and we see no signs of a diminishing supply of militants to the border regions. These are daunting indications that conflict is upon us. Be that as it may, more hopeful solutions to the situation are still possible. Currently, higher-ranking officers in the neighbouring areas are consulting one another to prevent any further casualties. Furthermore, on the 23rd of June, a summit will be held between Russia, India and the PRC. While the main topic concerns how these countries can cooperate in their battle against Covid-19, there are notions that both Moscow might seize this chance to act as a peacekeeper, and that India and the PRC themselves want to use this summit to have closed-door meetings regarding their conflict. These peaceful talks might prevent the escalation of a war between two nuclear superpowers.