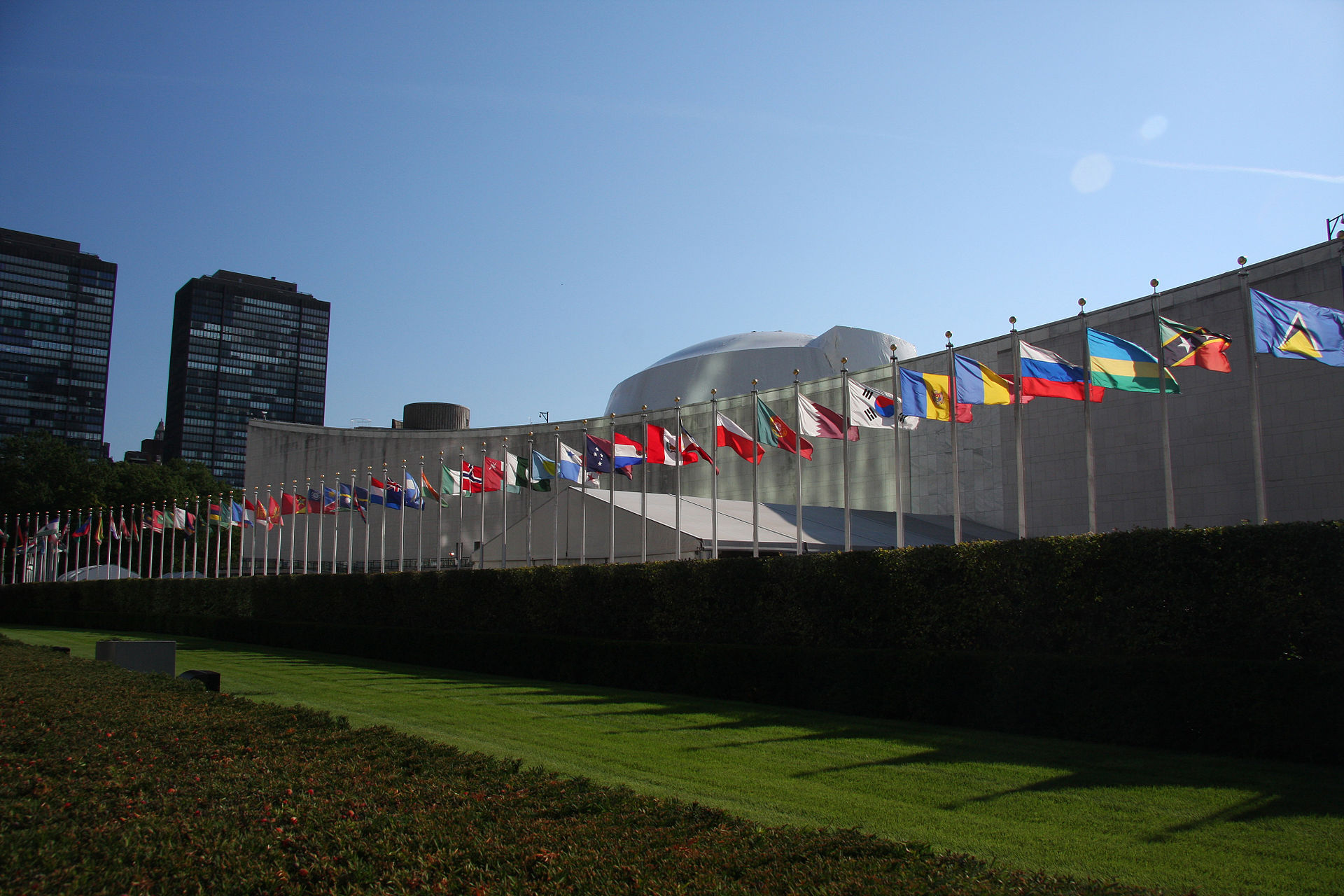 In the realm of international relations, few policy decisions are made on grounds other than fear. Indeed, as the neorealist Kenneth Waltz argues, “alliances are made by states that have some but not all of their interests in common. The common interest is ordinarily a negative one: fear of other states.” True, it cannot be disputed that interstate interactions affect the view states have of one another. A multitude of international organisations and transnational networks, promoting positive duties transcending the rational reasoning of state security, also stand in stark contrast to such proposition. Yet, even when we leave the world of international relations, focusing instead on individuals, the inkling of realism is never too far when studying what drives cooperation forward. Therefore, the fear factor must certainly be a salient one.

Just as states strive to maximise their security and the benefits they reap from interacting with others, so do humans long for personal security and progress. This is not necessarily a question of human nature – a highly contested concept in itself – but of the prevalence of instincts that kept our cave-bound ancestors nourished, warm, and safe from predators as winter approached. They are the very same fears that motivated the signing of arms reduction treaties between the US and the USSR, as well as the formation of NATO and the Warsaw Pact. They are also the very same fears that motivate the €740 million worth of pre-accession support that Turkey – a sanctuary for nearly 4 million refugees – receives from the EU every year. Such is the consequence of pursuing so-called relative gains – accomplishments resulting in that a state or an individual is safer, more powerful, or more secure than its, his or her neighbour. Yet, realist scholarship holds that relative gains increase disparity between states and individuals, paradoxically making cooperation less likely. How does one reconcile this discrepancy? By recognising that the problem of relative gains tends to drive cooperation – even if it is uneasy – only while fear figures in the equation.

The problem with uneasy cooperation is that its range of positive outcomes is limited. Cooperation is not useful if it only achieves bottom-line solutions. Here, liberal institutionalism provides an alternative assessment, one which considers the institutions that states create in their attempts to cooperate. In decreasing the costs of devising solutions, while increasing interaction transparency, institutions reduce interstate fear. Individuals experience this too – courts, laws and the police facilitate that we do not have to fear that others will randomly assault us for personal gain. Another liberal explanation for cooperation lies in the expectation of future interaction: states and individuals alike will be inclined to compromise if they consider long-term partnership favourable. One might argue that the prospect of missing out on future cooperation is merely another manifestation of fear. Likewise, institutional attainments such as the UN Sustainable Development Goals can be analysed as no more than a prevention of negative consequences that poverty, inequality and environmental degradation have for the developed world. Apart from being excessively cynical, such claims fail to consider that states and individuals dedicate substantial efforts to the fulfilment of these goals, diverting resources away from the fear-fuelled considerations of high politics. Perhaps, the fear factor may not be so salient after all.

In their 2018 book named Factfulness, Hans, Ola and Anna Rosling demonstrated that controlling the fear instinct is a matter of avoiding an overestimation of risks. This, they argued, would be impossible without realising that fear and reality are not the same thing. Contemporary cooperation reflects such taming of the fear instinct, emergent from a long-crafted interaction of both the realist and the liberal camp. At the end of the day, the Roslings also maintained that a part of overcoming the fear factor entails waiting until “the panic has subsided.” Just as shaping human cooperation is a long-term process, so was interstate collaboration crafted over centuries of interaction. One step at a time, individuals and states alike have, perhaps unknowingly, demonstrated some of the fear-mitigating factfulness that the Roslings propose. In this process, the fear factor drove cooperation forward in numerous areas of international relations – but certainly not all.

This article originally appeared in ‘Conflict of Interests’, the Checks & Balances print edition of December 2019. Since then, a second print edition titled ‘Continuity and Change’ was published in April 2020. If you want to learn more about topics such as illiberal democracy, the twists and turns in US landmine policy, and whether fossil fuel divestment provides a viable path towards a green economy, contact checksbalances.clio@gmail.com to secure your digital copy of the Checks & Balances magazine today.