The European Way of Life – Only for Europeans? 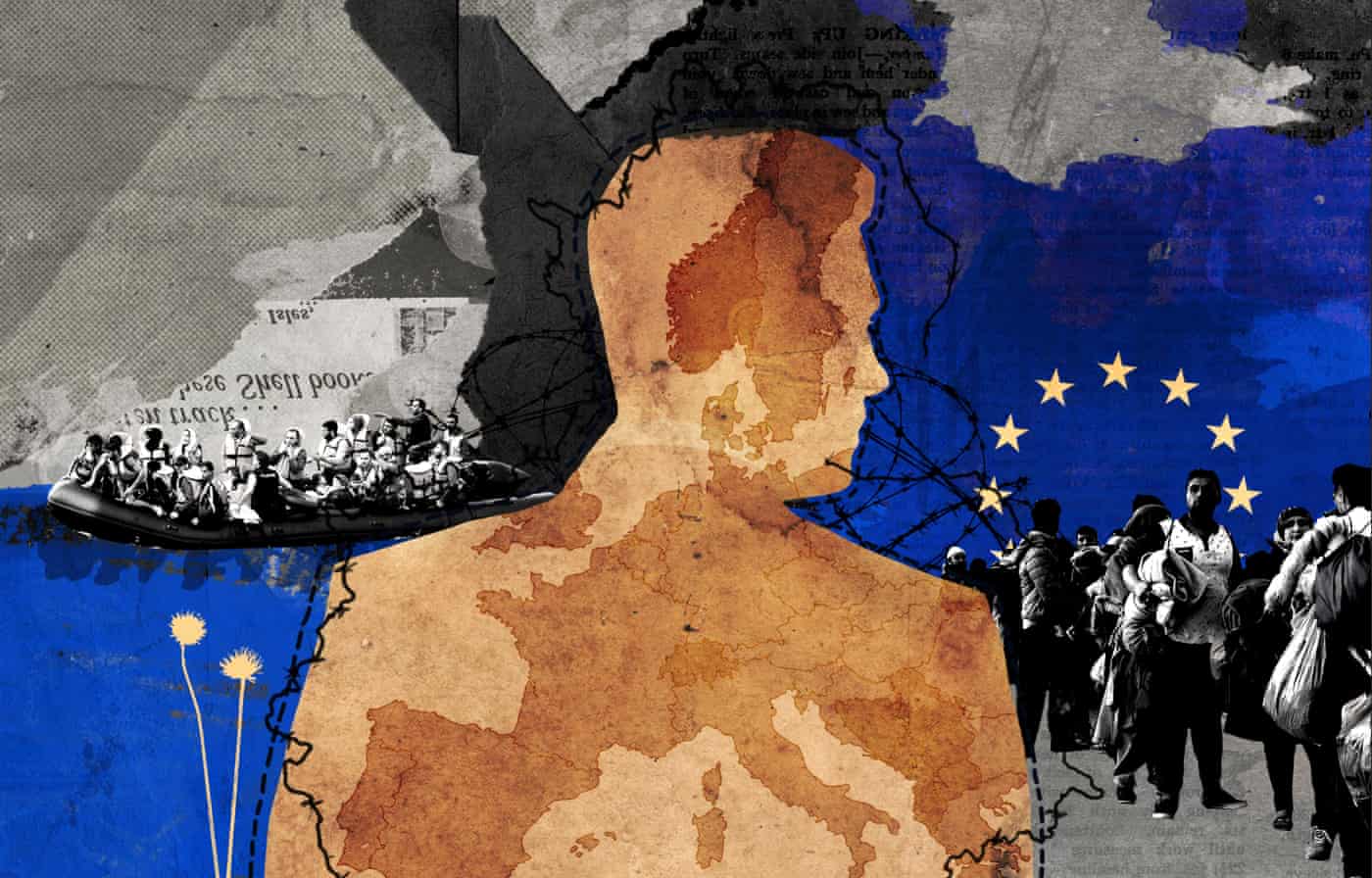 On the morning of the 9th of September 2020 many newspapers, news portals and accounts on social media showed similar images: a burning refugee camp. The refugee camp was located on the Greek island Lesbos, in Moria, and in the night of the 8th of September more than 12,000 people lost their shelter due to this fire. With increased media attention and protests in some of the EU member states, mainly Germany, many hoped the fire could be a turning point and help to finally end the inhumane living conditions of the refugees in Moria; as terrible as the fire was – maybe it would initiate the change that was so desperately needed.

Something that has changed since September, is the media attention. Like many other issues, the refugee camp in Moria disappeared from the news quick after the fire in September. This makes it even more important to ask: what has happened since then? What did the European Union do to take care of the human rights violations, that were happening right outside their borders?

Various members of the European Parliament have requested the evacuation of all people that are currently in the camp. Philippe Lamberts, MEP and co-president of the Greens-European Free Alliance, called the camps “an insult to human rights in general and to European values in particular”, while also explaining that it would be possible to evacuate all refugees on the Greek island if only every city of 30,000 people would take in one refugee. This easy calculation shows that in theory the evacuation of the camps and the redistribution across Europe should not be a problem for the European Union. Right after the fire, Germany and France announced that they were willing to take in minors and urged other member states of the EU to join them. Although this of course can be seen as a welcome contribution, there still is no European mechanism that would take care of the other refugees in Moria. In order to work on this, the European Commission introduced a new migration pact. This pact still needs final approval from the Parliament and the Council, which means that the changes proposed by it are not in place yet.

What does this mean for the refugees that were in the camp? Six young men from Afghanistan are currently in custody because they are accused of having set the fire. The majority of the refugees living in Moria before the fire was homeless for multiple days, as they feared the new camp, Kara Tepe, would become a permanent solution instead of only a temporary one. This new refugee camp is, unsurprisingly, not better than Moria was: there is no running water, no electricity, no hot food. Most of the tents that the people live in do not even have a floor. According to medical aid organizations, 40% of the inhabitants have scabies and children are bitten by rats in their sleep. In short: the situation in these camps is inhumane and a shame for Europe.

In November of last year, Greece received additional aid of over five million euros from the EU to enhance the infrastructure in the refugee camps. Experts therefore analyse, that the reason for the situation in Greece is not the lack of money. Contrary, they argue that the situation in these camps is a strategic decision that follows a simple idea: with the images of people suffering in camps, you can stop more refugees from coming. There is great concern that an empty refugee camp will fill up just as quickly as the old ones.

While Greece has a lot of responsibility in the situation at hand, one cannot only blame the Greek government. This is an issue that should be solved on a European level. It should also not be without consequences that the Greek government receives money to improve the situation in these camps but does not act accordingly. It would be a shame to have to believe that this strategy of deterrence is actually the refugee policy the EU wants to pursue.

Journeys of hope: what will migration routes into Europe look like in 2021? | Global development | The Guardian