Nature is being given legal personhood 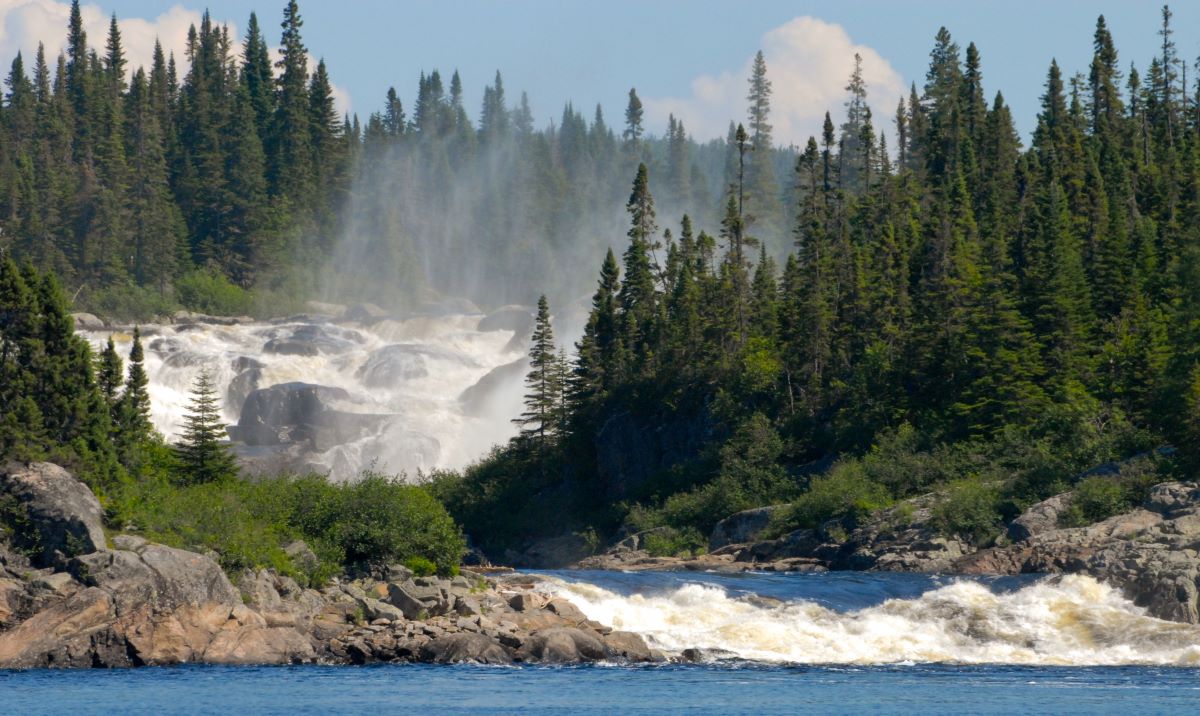 In a first for Canada, the Minganie municipality, the Innu council of Ekuanitshit, and several environmental groups have set a legal precedent by granting legal personhood to the Magpie River in Quebec. The internationally-renowned site for sports has long been fought over between developers and environmental groups who seek a permanent solution to protect the river from further construction. Currently only one hydroelectric dam exists on the river, managed by company Hydro-Québec.

This presents an innovative approach to environmental protection in Canada, as legal personhood for nature does not exist in Canadian Law and could be challenged in court. Minganie, the Innu council and the environmental groups, collectively called the ‘Alliance’, hope international precedents set forth in other countries like New Zealand, Ecuador and more will help pressure the Quebec government to formally protect the river.

“This is a way for us to take matters into our own hands and stop waiting for the Quebec government to protect this unique river,” explained Alain Branchaud, executive director of the Canadian Parks and Wilderness Society, Quebec chapter.

There are other successful cases of rights of nature implementation, like in Ecuador for the Vilcabamba river. The problem began when a road expansion project threatened to dump large quantities of rock and excavation material into the river. The provincial court ruled in favour of nature on this regard in 2011. In New Zealand, the Whanganui River became considered a legal person, and was represented in court and had two guardians appointed to speak on its behalf. As the third-longest river, it proved a victory for Māori people, who consider the river a “spiritual mentor.”

These shifts in legal precedent pose a serious paradigm shake-up, as nature is still considered, by most law and people, a property. Over the past several years, countless countries have set up laws, protections and principles to further protect and conserve rivers and ecosystems. These rights include the rights to protection, conservation, maintenance and restoration. This shift underway to transform nature from being right-less property to bearing rights itself, is a step forward in environmental jurisprudence. However, legal personhood is a doctrine which arose to address human rights and responsibilities, and ecosystems are not human and nature requires its own unique rights. Hopefully, the Magpie river can become a catalyst for our understanding of the natural world and us in it.