Dancing to Lukashenko’s Fiddle – The arrest of Roman Protasevic 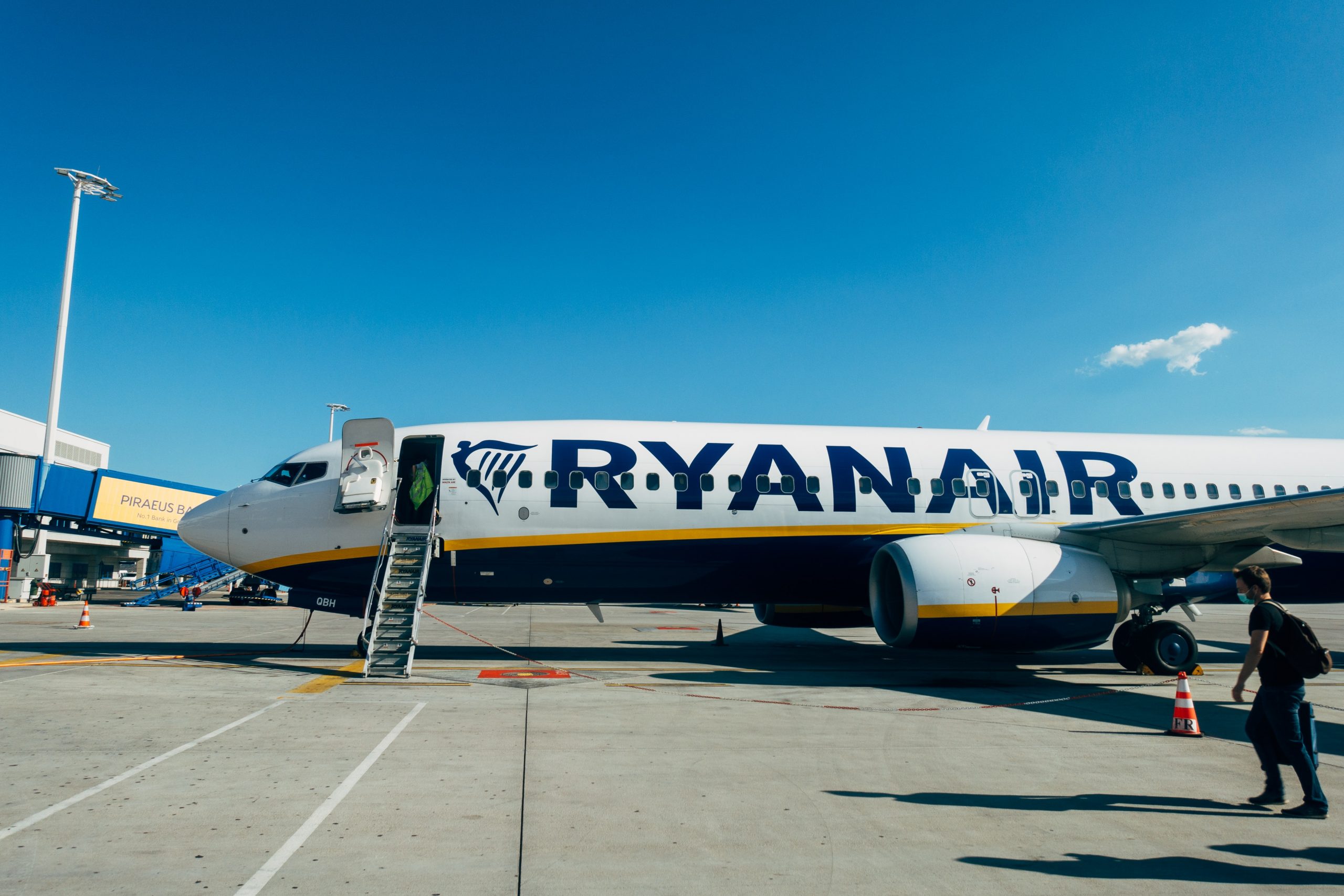 Last Sunday, a Ryanair passenger jet was forced to the ground in Belarus as a result of a suspected explosive, some argue following the command of President Lukashenko himself. The incident fits into a picture of much larger instability in the country, which started close to a year ago. President Lukashenko claimed a disputed victory over elections while opposition leader Sviatlana Tsikhanouskaya stated the results were false and Lukashenko had won by fraud. Still, Lukashenko was initiated for his sixth term in a private ceremony on September 23rd. The European Union soon thereafter also rejected the legitimacy of the election and following a violent crackdown on protesters, imposed sanctions on several Belarusian officials. Lukashenko is said to be Europe’s last dictator, ruling over the country since 1994 already and taking a strict stance against any opposition.

No bomb was found after the Belarusian air force forced the plane to make a precautionary emergency landing at the airport of Minsk this weekend. However, as the plane later continued to its destination airport in Vilnius, Lithuania, arriving over seven hours behind schedule, some passengers were no longer on board, having been detained in Belarus. Among them was activist and journalist Roman Protasevic, co-founder of the Telegram-news outlet Nexta, a platform critical of Lukashenko and crucial for the protest movement. Protasevic has spent part of the last year in exile in Lithuania as he is wanted for assisting in the organization of the protests as well as for his criticism of Lukashenko’s regime. Protasevic had been travelling back to Lithuania after attending an economic conference in Greece.

Nexta is currently Belarus’ largest Telegram channel. There is very little press-freedom in Belarus, Reporters without Borders ranking the country 92 on a scale from 10 to 99 (free to least-free). As many independent news outlets have had to shut down for supporting the protests, Telegram has been left as one of the only platforms for uncensored communication.

Responding to the forcing down of the plane, EU officials, including Commission President Von der Leyen, made clear any “violation of international airspace regulations” should not remain without consequences and called for the immediate release of Protasevic. The situation will be discussed in Brussels this Monday. Nato Secretary General Jens Stoltenberg also acknowledged the seriousness of the hijacking. It is not only necessary to condemn Lukashenko’s actions, but swift action is especially required to help Protasevic, who was put on the terrorism-list last year and faces charges of 12 years in prison and possibly even the death penalty.

The incident curiously took place in a weekend where the rest of Europe was united through the Eurovision song contest, both extremely apolitical and political event. Whereas Belarus usually participates, the country was absent this year. The song initially sent in for the event in Rotterdam was rejected for its political nature, violating the contest’s rules. A second try was also rejected, disqualifying Belarus. The first song, “Ya nauchu tebya (I’ll Teach You)”, mocked the anti-government demonstrations through lyrics like “I will teach you to toe the line” and “I’ll teach you to dance to my fiddle,” “I’ll teach you to swallow the bait.” The band, GalasyZMesta, has also been explicit about their support of Lukashenko’s regime. Although not directly political, the broadcasting union feared the hidden references would set a dangerous precedent for future contests.

Even though Belarus’ song was banned from Eurovision this year (with good reason) and the general public was so not reminded of the situation in Belarus, the wide reporting of the hijacking must open the world’s eyes to the strict regime. The dangerous act of forcing down a passenger jet, with all the possible complications that might have come from it, should not be ignored by the international community. If Belarus uses its jurisdiction over its airspace to force down any person that disagrees with the government, as put by opposition leader Tsikhanouskaya, “not a single person who flies over Belarus can be sure of his safety.” While the protests last year were already met with extreme violence, the hijacking now only shows the extent to which Lukashenko is willing to go to even further repress critics, his regime even extending to the skies above.

Further reading:
The Independent – Lukashenko critic held after Ryanair flight diverted to Belarus in ‘attack on democracy’
The New York Times – Belarus Forces Down Ryanair Flight Carrying Journalist
The Guardian – Belarus was given boot from Eurovision over ‘no dissent’ songs