Protests in Colombia – The kindling and the spark 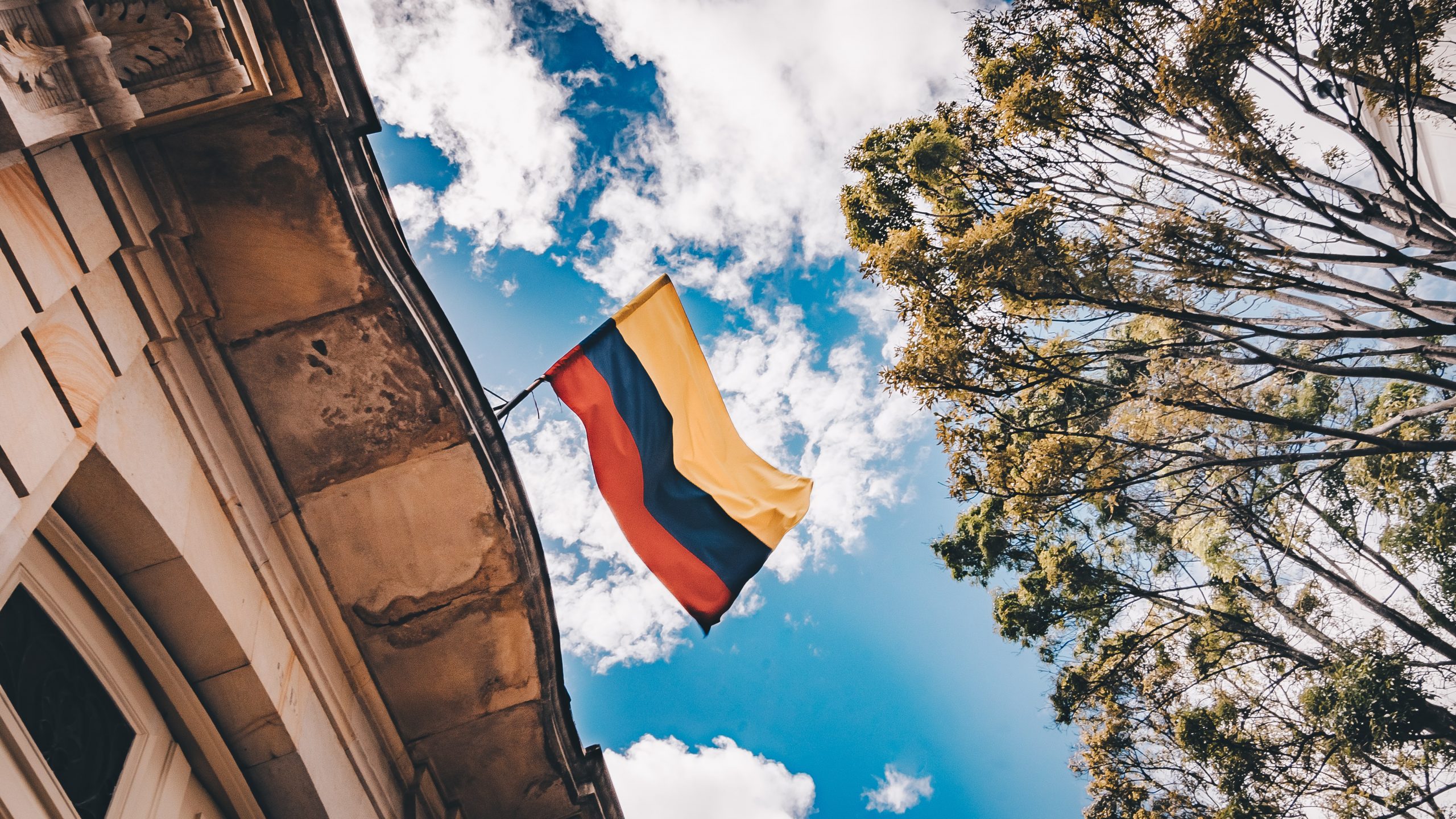 Starting April 28th, nationwide protests against the government took place in Colombia, lasting several days. Adding to rising economic and social pressures, a new tax reform was the final straw that drew many people out onto the streets. The tax reform was an attempt to boost the economy after losses due to the Covid-19 pandemic, but many fear the new laws would negatively impact Colombia’s poor as the taxable income would rise and deductibles would be taken away. While the new reform sparked the unrest, protestors quickly turned to longer standing problems in Colombia. A pile of kindling made up of discontent and resentment of government action already lay ready to be lit.

During the last year, Latin American countries were hit as one of the hardest by the Covid-19 pandemic. The Brazilian variant is currently still raising the death toll Colombia every week. Next to health emergency situations and overflowing hospitals amidst a third wave, the economic condition of Colombia has also worsened gravely during the pandemic. Close to half the population currently lives in poverty. Many therefore feel that Covid-19 is not the only sickness plaguing the country. Young people especially feel unheard by the government, unsure of the future that awaits them in Colombia.

On Sunday May 2nd, four days since the protests began, President Iván Duque revoked his tax reform and called for a dialogue to find a solution to the unrest. Protestors, however, were not as impressed as Duque arguably hoped. Soldiers and riot police were sent to suppress the protests and the police cracked down forcefully against the protestors, using teargas and water cannons, but also shooting at some protestors. At least 24 people have died, one of which a 17-year old boy. Many hundreds more have been wounded. How can the Colombians trust the words of their President by day when his police attacks at night?

The Colombian government has not yet acknowledged the violent role of police forces in the protest and instead claims the violence was a result of rebel groups, focusing on the vandalism of government buildings. The highest levels of police violence have been reported in the city of Cali, where local NGOs called on protestors to go home, since protesters’ lives should “come before everything else and the state is deliberately attacking it.” The protests in Cali are especially grave since its area has long seen human rights abuses and police violence, building up the momentum before the protests of last month.

While many first went out onto the streets protesting the tax reform in specific and poverty and inequality in general, many now continue to protest against police brutality and abuse of human rights in the country. A spokesperson of the UN’s Office for the Coordination of Humanitarian Affairs explains there have already been warning signs for 2 years; Duque has already been the subject of three other nationwide protests, which he also responded to with violence.

Still, Colombia is not the only case in which a government responded to protests in a violent manner. Last year, there were plenty of examples of repressive force used against BLM-protestors, but this trend goes back dozen’s of decades. In the modern age, in most places around the world, there are a plethora of means for citizens to express their dissatisfaction with the government, be it online or in the streets. It is a human right and often also constitutionally codified right for people to demonstrate, express their opinion and gather together in doing so. However, it is proofing that in places where these rights of expression are already under pressure that the right of demonstration is so essential and needed to hold the government accountable.

Going forward, we must not only evaluate the direct causes of protests in Kiev, Bogota or Jerusalem, but also evaluate the image they depict of freedom of expression in those countries. While there are always more underlying causes leading people to protest, the fact that a government may respond violently to its own citizens in order to repress their voices indicates a greater underlying problem. We must not forget to stand up for those essential rights, before it is too late.

Photo by Flavia Carpio on Unsplash