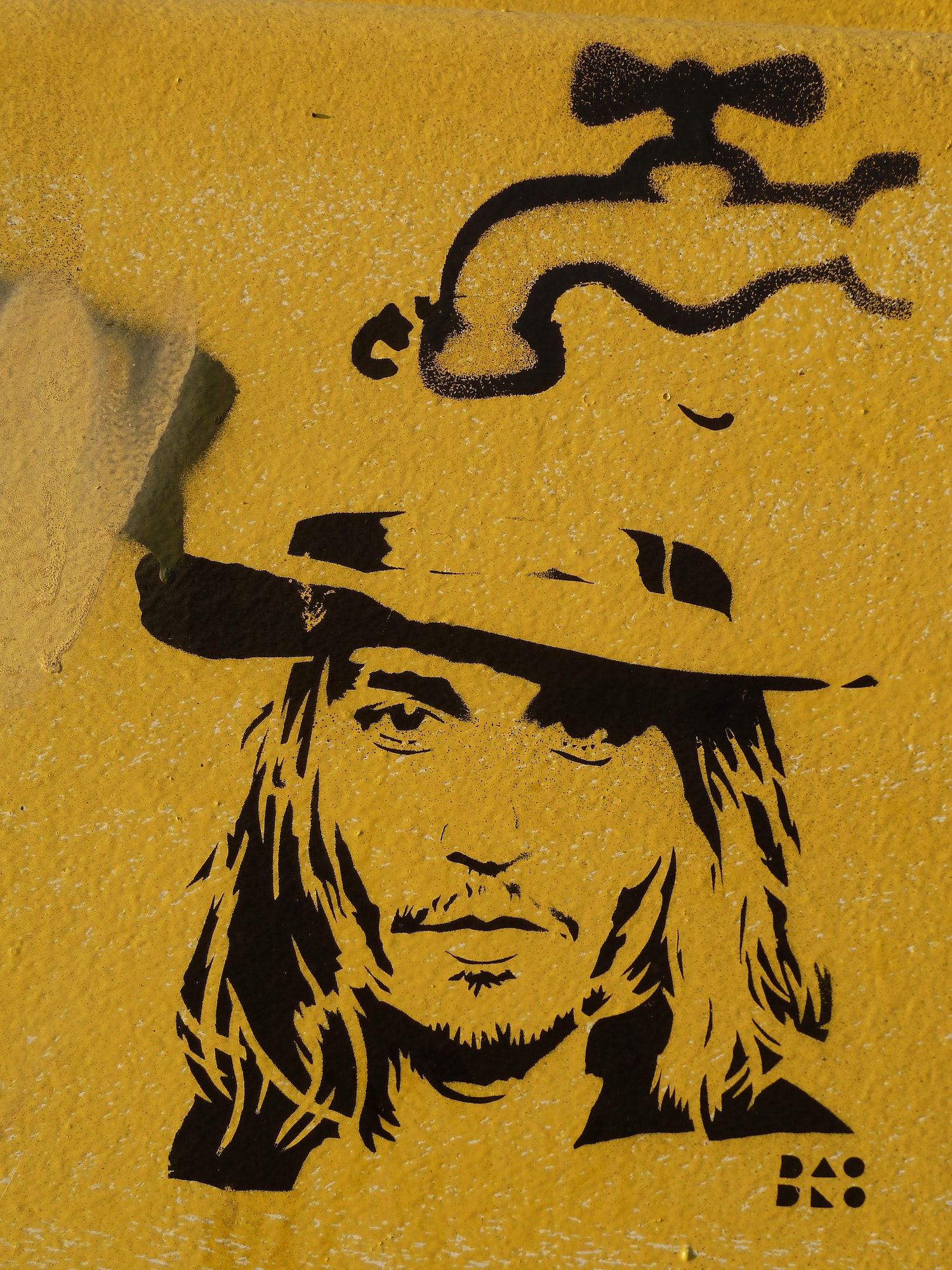 If you have been anywhere near social media since the beginning of April, I can assume that you’ve heard of the ongoing defamation trial between John C. Depp, II and Amber Laura Heard. The trial begins years after the relationship had ended in 2017 but it has implications beyond just an alleged abusive relationship.

Whilst one can go on and on about the long history and scandal involved in Depp and Heard’s celebrity lives, this is not some cheap tabloid newspaper like The Sun. But for those who are not up to date with the drama, let’s give a little recap. The fellow Hollywood stars were married until a finalised divorce in 2017 when Heard filed for divorce in late 2016 wherein she cited verbal and physical abuse by Depp during the relationship. The divorce ended in a settlement paid by Depp despite his initial opposition that she was accusing him on the basis of financial gain.

June 2018 saw Depp sue News Group Newspaper, publisher of The Sun, over their article calling him a wife-beater and criticising his casting in Fantastic Beasts. NGN had argued that the article was accurate by presenting fourteen incidents, of which twelve would then be proven to a civil standard. Depp and Heard were both called to testify, and Depp would then lose the case on the claim of libel.

December 2018 then saw Heard publish an op-ed in The Washington Post about her being a public figure representing domestic violence, in which she did not name Depp but it was clear she was referring to him. Depp reacted to this by suing her for making up domestic abuse accusations. The trial began in Fairfax County, Virginia just 11 days ago on April 11, 2022.

Now with the drama in essence aside, what’s missing? Clearly that such a case is so publicly covered that nearly anyone would have something to say about it. Since before Depp and Heard were embroiled in today’s ongoing trial, the public have had opinions on the allegations of abuse the ex-couple had made against each other, whether it be from Depp’s fans, Heard’s supporters, feminists, lawyers or the general public. But the underlying factor here is how easily swayed public opinion is.

The context in which publicly covered issues occur is one that is important. The beginning of the conflict started with Amber Heard’s ‘winning’ of the divorce settlement and she had accused Depp of domestic abuse first. The divorce was finalised in 2017 and for those of us updated on social issues back then, this was the beginning of the virality of the feminist #MeToo Movement.

Heard being a woman in Hollywood and coming out with domestic abuse claims at the time, she almost instantaneously gained sympathy from the public. Feminist accounts on Twitter were condemning Depp for his behaviour, fans were trying their best to defend him but were in doubt, the general public was in a state of shock and the media was quick to jump on the bandwagon of the general trending opinion, as proven by The Sun and The Washington Post as well as many others. The public had been quick to judge Depp as guilty prior to any formal court judgement and quickly, Depp, one of Hollywood’s most loved actors, was shunned by society, taken off of his various projects and given the label of domestic abuser.

How has this changed today? Well, now you can see the media covering the recent trial but the dialogue has clearly shifted. Many of them are in sympathy with Johnny Depp and not for Heard, but why is this so? In the recent years and over the various trials between both parties, a mountain of evidence has been disclosed to the public. Much of the evidence opposes the claims held by Heard both in the past and in the present and hence led many to doubt the stance to believe her. In the presence of such a changed story, there have been an overwhelming amount of Tiktoks and Instagram posts also in support of Depp and painting Heard as the devil.

Simply saying, it may be controversial but I believe I have no idea whose ‘side’ I am one and the only people who will truly know what happened between the two are themselves. We may never know the full truth of whether Depp was abusive towards Heard or vice versa, or whether both were equally at fault. The case is only in its second week so we shall see how the case develops and just maybe the public opinion may suddenly sway in support of Heard. A main takeaway is that public opinion had been so vital to these public figures’ careers that it led the two to be embroiled in serious legal disputes with one another. Public opinion is a powerful tool and one should not easily jump on the bandwagon of what is trending, but rather enlighten themselves with what is given and from there decide themself what is wrong and what is right.