Moldova on the verge of energy crisis: Between the West and the East 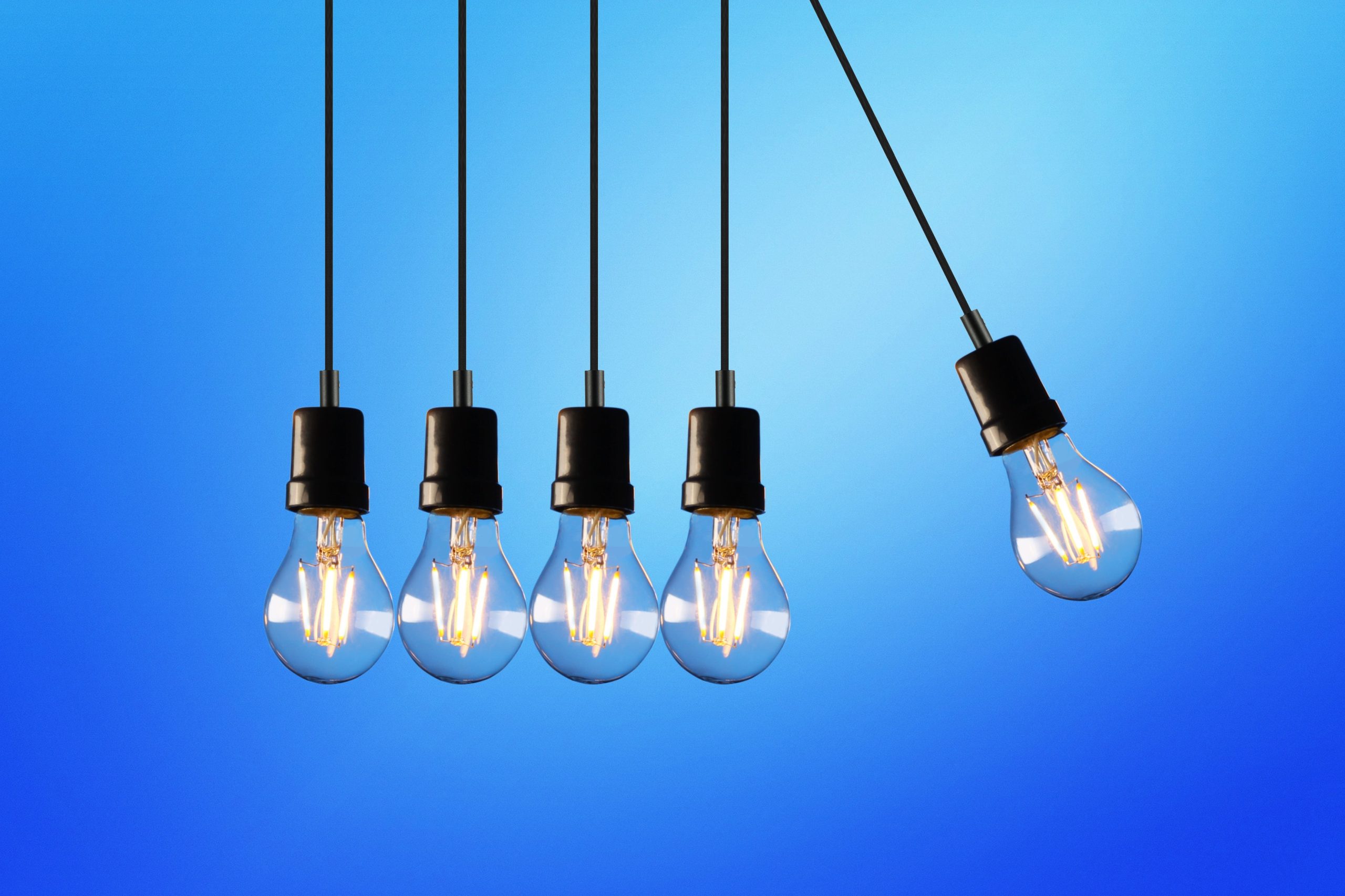 Moldova. One tiny Eastern-European country, situated right between the ongoing war in Ukraine and the European Union border, in the face of Romania.

Right now, this small state is experiencing the worst energy crisis since its independence in 1991. Massive blackouts, high gas prices, unemployment caused by the closure of businesses – all of this has been happening for months, and will become more severe with the onset of winter.

The reason behind this is undoubtedly the war in Ukraine. Although this conflict affects the whole European continent, as gas prices become increasingly higher and higher, the situation is especially challenging for Moldovans.

Until now, the country was powered by systems of organisation from the Soviet times. The infrastructure was built in a complicated way so that the whole of the Soviet Union was institutionally codependent. Around 70% of its electricity came from Russia, and the remaining 30% from Ukraine. Then, in just a month, Moldova’s capital city Chisinau lost half of its Russian electricity imports. In Transnistria, a small region in the east part of the country that is still majorly controlled by Russia, was completely cut off. Shortly after that, the remaining 30% of imports, which Moldova received from war-torn Ukraine, were also cut as Moscow destroyed the country’s energy infrastructure. Moldova’s neighbour Romania partially compensates for the shortfall, as now they are Moldova’s main energy supplier, but significantly more is needed to solve the problem.

The energy crisis affects all aspects of Moldovans’ lives. For example, it was reported that all mass events scheduled for Christmas and New Years in Chisinau will be cancelled. This includes concerts and other cultural events, limiting this year’s celebration to a Christmas tree and a “Christmas village”. According to the mayor, the lights will have to be powered by generators. People are urged not to use elevators, mobile phones and electronic devices when it’s not an emergency. However, on an even more serious note, there are impacts of another kind, such as students from the country’s universities reportedly freezing in the classrooms. For instance, the Ion Creangă Pedagogical University in Chisinau has not yet been connected to the heat, as it is colder inside the building than outside. Some students even refused to go to class as a sign of protest.

What is genuinely shocking are the energy prices. In November, they rose from 4.77 to 5.91 Moldovan lei (around 0.30 euros) per kWh. This is an inflation rate of more than 30%. What should be noted is Moldova’s presence as the poorest nation on the whole continent! How do we expect those people to pay their taxes, survive the winter and be able to support their personal livelihoods? The answer is very simple – less than 1% of the state’s population will be able to pay the price being asked of them.

As it seems, the only hope for the Moldovan people now is the European Union.

At the beginning of November, the President of the European Commission, Ursula von der Leyen, paid an official visit to Moldova and had a meeting with the President of the Republic, Maia Sandu. During this meeting, Moldova was promised 250 million Euros in aid to deal with the energy crisis. According to the head of state, the visit was “proof of a very good dialogue with the EU.” That is especially important for Moldovans because in June of this year, alongside Ukraine, they received the status of an official applicant state to the EU.

In general, the Moldovan government has very much turned to Western ideals and sees the acts of Russia as using energy as a weapon, something that would undermine democracy. Moldovans also claim that they cannot trust a regime that leaves them in the dark and cold, while also deliberately killing people out of a simple desire to keep people humiliated and in misery.

However, not everybody is in favour of the direction they are taking. Many Moldovans have gone as far as to protest cooperation with the West, claiming that getting on Russia’s ‘good side’ is the safest, or at least easiest, way to avoid conflict and restore economic security. As a whole, the country is very much torn.

This winter can turn out to be pivotal in deciding Moldova’s future. If the new pro-Western, EU-oriented government falls, the country may potentially turn its gaze once again towards Russian cooperation.