On Banks, Occupation, and Building a Better Tomorrow… 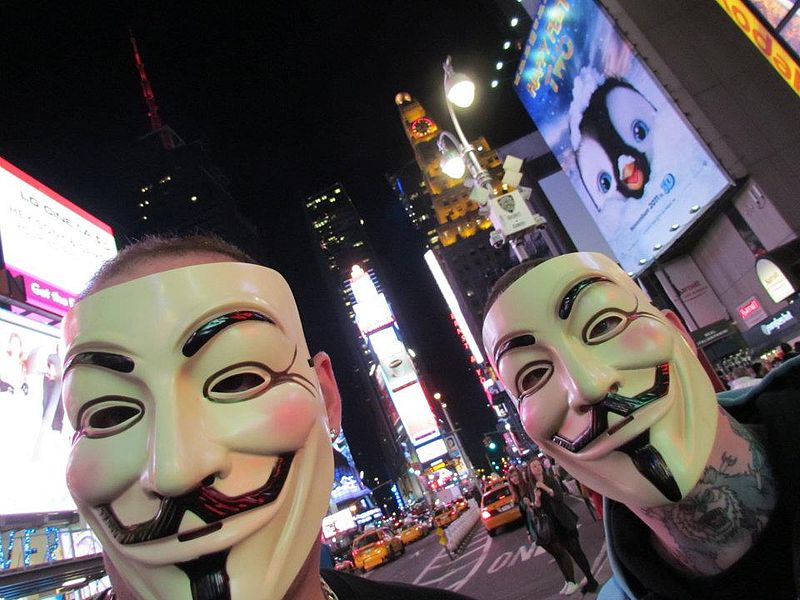 Before the 1970s, banks were just that – banks. They did what banks were supposed to do in a capitalist state economy. What that is? They took unused funds from your bank account, and transferred them to some potentially useful purpose like helping someone to buy a home or send a kid to college, whatever the funds might be needed for. But in the 70’s, this not so harmful practice began to show some sharp edges. Until then, there were no recent financial crises. It was a period of enormous sustained growth —the highest growth in American history, maybe even in economic history— through the 1950s and 1960s. And it was fair. The lowest percentiles did about as well as the highest percentiles, lots of people moved into reasonable lifestyles. What’s called “middle class” -or “working class” as it’s called in other countries-, but it was real.

And then the 1960s accelerated it. The activism of the 1960s, after a pretty dismal decade, really civilized the country in lots of ways that are permanent. The protests against the Korean War, the involvement in the Vietnam Crisis, and the accelerated arms race showed that the American citizens would no longer accept a reckless imperial foreign policy from the United States government.
But when the 1970s came along there were these sharp economic changes: deindustrialization, off-shoring of production, and shifting to financial institutions, which grew enormously. I should say that, in the 1950s and 1960s, there was also the development of what several decades later became the high-tech economy: computers, the Internet, the IT Revolution, mostly developed in the 1950s and 1960s, substantially in the state sector. It took a couple of decades before it took off, but it was there nonetheless. These developments set off a vicious cycle. It led to concentration of wealth increasingly in the hands of the financial sector. This does not benefit the economy—some say it probably harms it, and the society—but it did lead to this tremendous concentration of wealth in the financial sector.

Jumping forward a small 40 decades and we find ourselves in Zuccotti Park, NY. We are sitting among the protesters of the Occupy Wall Street movement, fighting for a voice in the economic sector that is currently dominated by great capital traders and big multinational businesses. It was only a matter of time for this eruption to happen, the last thirty years have been harmful -to say the least- for the general public, the 99 Percent. Of course, for the other one percent, or even a tenth of that group, the future is bright as ever. They control most of the riches and the political influence that comes with this. But it is a small victory when our group can hear Obama, president of the United States of America say:

A lot of the folks who’ve been down in New York and all across the country in the Occupy movement, there is a profound sense of frustration, a profound sense of frustration about the fact that the essence of the American Dream … feels like it’s slipping away … Families like yours, young people like the ones here today—including the ones who were just chanting at me—you’re the reason that I ran for office in the first place.

The Occupy Movement eventually started losing its momentum, fading from the squares that the 99 percent occupies. Fed up with the current system that rewarded the rich, omitted the poor, and the completely individualistic nature of American society. Although, not just American society… All over the world protests are appearing, sympathizing with the ideology of #Occupy, an idea ingrained in our brain that if we do not stand for our beliefs now, there is no one who will do it for us.

I am writing this now, spring of 2015. Only four month ago we saw the last big march from Occupy Central, the Umbrella Movement. We saw people in Frankfurt fight, quite literally, against the European austerity measures. The ideas that were instilled within global society by Occupy Wall Street will not fade so easily, and for that every citizen can be thankful. I am not promoting violent protest. However, when I see time and time again that electoral politics do not bring the change that we expect, even want, it saddens me. The coalition that made life harder and harder for the poor and elderly and Britain, that did nothing to promote green energy, nothing to work towards European cooperation or integration, won an even larger majority in the election.

“It’s not going to be easy to proceed. There are going to be barriers, difficulties, hardships, failures—it’s inevitable. But unless the process that is taking place here and elsewhere in the country and around the world, unless that continues to grow and to become a major force in the social and political world, the chances for a decent future are not very high.” Noam Chomsky