The Greeks, the Pope, and the Euro’s Soul 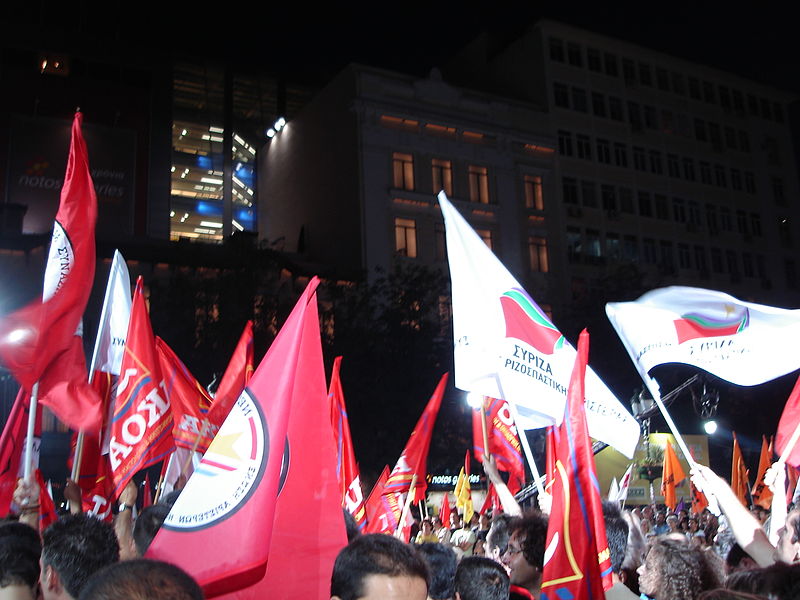 What do the Pope’s visit to South America and the almost TV-series-worthy developments in Greece have in common? Even though the Pope claims to have no political intentions, with his passionate critique of economic injustice and environmental degradation, he would make a formidable politician. Visiting Bolivia, Ecuador and Paraguay, he is set to address the incredibly sore and widespread income inequality. So the answer? It’s all about the money.

Juncker: “The EU is the love of my life.”

The Greek drama has seen an unusually rapid succession of affairs. A loud ‘Oxi!’ resonated through the country, followed by the leaving of Minister of Finance Varoufakis. Journalists and political analysts all over the world struggle to interpret and explain all events. Was the Greek ‘No’ really just a no against the specific proposal that had been on the table? ‘Had been’, because the deadline of the package that this proposal was based on, had already passed – so was it really a symbolic ‘No’ against Europe? We can only guess what motivated the individual Greeks to vote and Varoufakis to resign. A logical reasoning would be that a fresh face at the Euro-group table would elicit more sympathy – Varoufakis was not really his peers’ favourite. A new face with a strong democratic mandate might obtain more European concessions.

Democracy is the keyword. The European Commission made a statement very careful to stress its democratic credentials: “President Juncker is consulting (…) with the democratically elected leaders of the other 18 Eurozone members…”. The Euro-group is a formation of the European Council which, in most financial matters, makes decisions on a unanimous basis. Democratic decision-making as the ancient Greeks taught us. And it were the Greeks, ironically, that were the only ones left out the decision-making process.

The Greek referendum is likely to bring most parties back to the table: what other option is there? Greek national banks are barely holding on. People fear for their savings, they are on a withdrawal-limit and see their businesses crumble before their eyes. Not only Tsipras, but also the Euro-group ministers and EU leaders appear to lack a sense of responsibility. Is it really pride that stalls the negotiations? Or pure tactics?

So back to the Pope. Francis the People’s Pope. The brave man is set to visit prisons and slumps in South America – not even taking the opportunity to visit his own country. He is dedicated to address the enormous gap between the rich and the poor. If the Euro-group – including the Greek representative – is lucky, Pope Francis might save some energy to speak to them about solidarity. The Pope has an incredible reputation of bringing the extravagant Vatican back to modesty, of bringing people closer together. The Euro-group might need a mediator like this. However big a fan of secularity I might be… some papal advice could save the soul of the Euro.