The Power of a Flower: Recovering Rwanda’s Agriculture 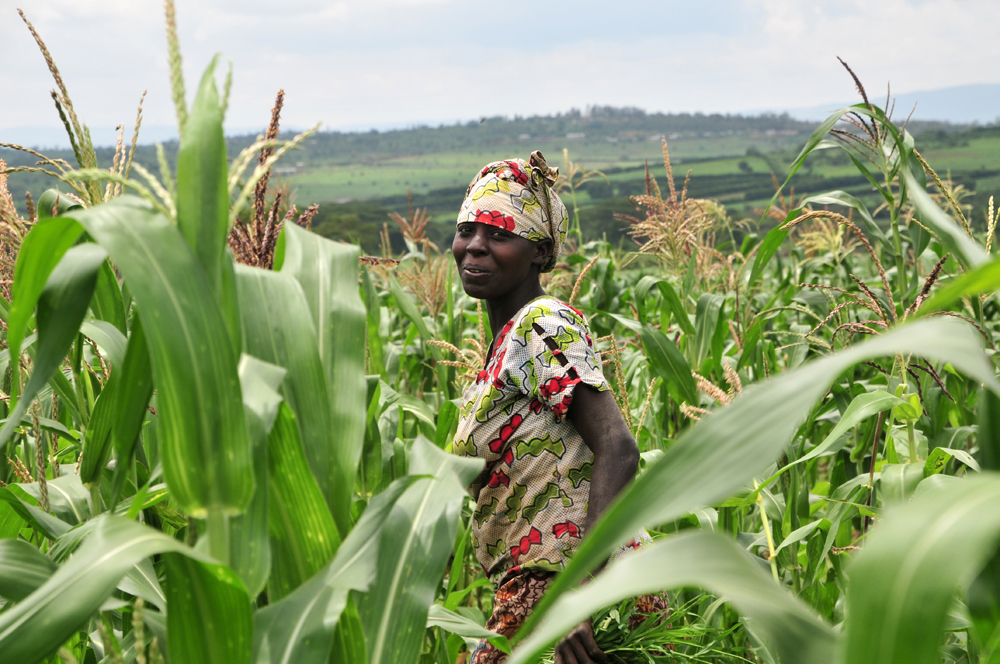 Chrysanthemum Cinerariifolium – it is the name of a flower that promises hope and revived agriculture in Rwanda, a country that justifies the very word recovery and proves to utilize every chance to reclaim its economic prosperity. Blooming in between Rwanda’s hills these delicate flowers are re-establishing their position among the most exported products, namely among coffee and tea, and boost Rwanda’s domestic economy by creating work places and attracting foreign investments.

The impact that the white chrysanthemum flowers have over Rwanda’s agriculture can be disclosed quite simply – the flowers can be harvested and processed to produce pyrethrum, a highly effective insecticide that is sold to companies and brings income to farmers. In the past, the production of pyrethrum was one of the most prominent Rwanda’s businesses, which attracted world’s leading manufacturers of insect control products. Due to the violent 1990s, the gathering of pyrethrum lost its relevance, however, today it is regaining its popularity, as more than 30 000 farmers plant the white flowers with the hope to extract the needed insecticide and sell it to the rest of the world.

The revival of Rwanda’s production of pyrethrum appears to attract not only foreign investors, but also various institutes – United Nations Committee on World Food Security included – as the intention to improve the quality of the natural insecticide pyrethrum while strengthening cooperatives in Africa emerges. Companies such as ‘Agropham Africa’ provide Rwanda’s farmers with quality planting materials, which they then can either utilize themselves or sell abroad. In such manner, farmers boost incomes while simultaneously creating economically sustainable raw materials. As the general director of ‘Agropham Agrica’ – Therese Karitanyi – stated in her recent interview with National Geographic, such way of planting the chrysanthemum flowers is not only more ecological, but healthier for the farmers that extract the insecticide as well.

The production process of the white chrysanthemum flowers that flourish across Rwanda can be difficult making pyrethrum income unpredictable. To address this challenge, the United States Agency for International Development (USAID) partnered with SC Johnson, a global manufacturer of household cleaning and pest control products, to develop a strong foundation for a sustainable pyrethrum sector in Rwanda. Over the six years of this project, pyrethrum production in Rwanda has increased by 371% and its value to farmers has increased 264% to over $1.3 million in 2014.