The Politics of Soccer 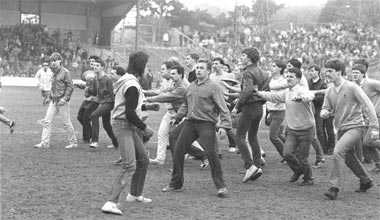 Sports and politics are intricately intertwined. Politics often manifests itself through sports, both national and local identities become associated with sports teams. This is for example seen in one of the world’s most popular sports: soccer. So many countries have become physically, emotionally and mentally invested in the game, that it has become another branch of political expression, identity and propaganda. In Europe, during the era of the dictatorships from 1930 until 1950, the link between soccer and politics was extremely visible, but even today, one can still see this link.

Various theories have been made up about the relationship between soccer and politics. One could say that internally, the game itself has its own political system. There is a dictator in the form of a referee, whose laws are uniform, unbreakable and there is no negation possible. Players argue and dramatize in order to sway the dictator. Christian Bromberger, who was a social scientist at the University of Provence, once said ‘a match opens itself up to a debate of theatrical proportions on the validity and arbitrariness of a flawed system of justice’. This points out the parallel between soccer and the global political atmosphere. In addition, soccer could be seen as a metaphor for war. There are two nations, with different ideals and cultures, who attack each other on the battlefield. This war would end with a winner and a loser. Eduardo Galeano, a Uruguayan journalist, writer and novelist, who was considered ‘global soccer’s pre-eminent man of letters’ described soccer as ‘a ritual sublimation of war, where eleven men in shorts are the sword of the neighborhood, the city or the nation. In each confrontation between two sides, old hatreds and old loves passed from father to son enter into combat.’

As mentioned before, in Europe from 1930 until 1950, the link between soccer and politics was extremely visible. There was a great political unrest throughout Europe. Economic problems prevented democracy from flourishing in many nation states. Some European states turned towards authoritarian regimes, like Germany and Italy. In all these regime styles, dictators attempted to control all aspects of life, under which also sport. Sport was used as a mechanism to showcase the ‘success’ of these regimes to the rest of Europe. Another infamous Football War was the one between El Salvador and Honduras, in 1970 during the FIFA World Cup. Tensions had been building up due to socio-economic issues like immigration and land reform. The Honduran flag and national anthem were insulted during the first game in Tegucigalpa and violence against Salvadoran residents in Honduras increased. The press of both nations contributed to a worsening situation and after the second game, Honduras broke diplomatic relations with El Salvador. On July 1969, El Salvador launched an attack against Honduras. Another example occurred in 2004, during the AFC Asian Cup Finale between China and Japan. Due to historical relations dating back to World War II and the Second Sino-Japanese War, riots broke out outside the Beijing Stadium after the Japanese national anthem was being played and home fans expressed their anti-Japanese sentiment. Additionally, in the case of Apartheid, soccer was used to isolate South Africa and bring about a major change in the country’s social structure. 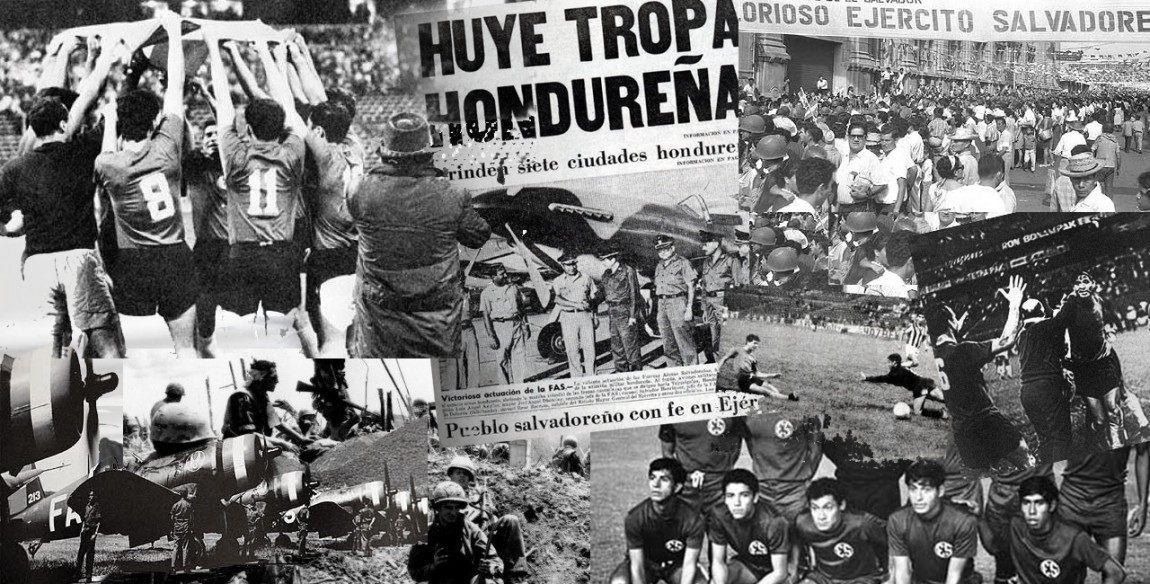 The use of sports and politics has had both positive and negative implications over history. Sports competitions or activities have had the intention to bring about change in certain cases. However, while politics through sports can cause division, sports can also help blend differences. Sports diplomacy has emerged as an integral part of efforts to build ever-strengthening relations between nations. Throughout history, it was much more than just a game.