Fighting for the Environment: Waging War & Making Peace in the Anthropocene 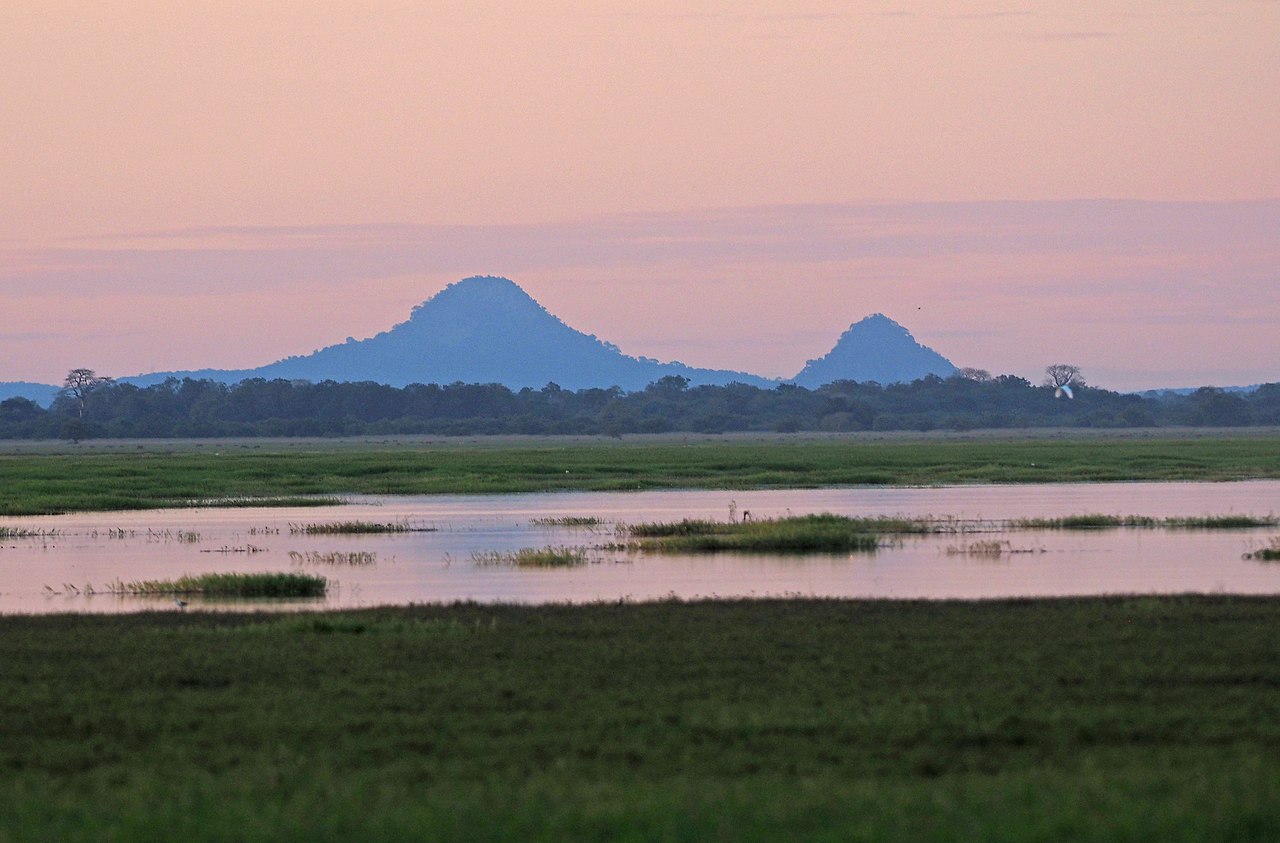 Merely two years after it won independence from Portugal, a devastating civil war erupted in Mozambique. During this brutal conflict, violence and starvation claimed over a million casualties and displaced approximately 5.7 million people. Although armed conflict inevitably entails such forms of human suffering, rules that seek to limit the scourge of war are enshrined in international humanitarian law (IHL). This body of law restrains the conduct of hostilities by prescribing who can be legitimately targeted, who must be protected, and which means and methods of warfare may be employed during armed conflicts. The core instruments of IHL are the four Geneva Conventions of 1949, which enjoy universal recognition and seek to alleviate the human cost of armed conflict by protecting those not taking part in hostilities and those who are no longer able to fight.

However, humans are not the only victims of war. Damage to the natural environment is a widely recognised, but wildly underestimated, consequence of armed conflict. In fact, conflict was the single most important predictor of declines in certain wildlife populations from 1946 to 2010. The civil war in Mozambique is a case in point, as more than 90% of animals that inhabited its Gorongosa National Park lost their lives. For example, the amount of hippo’s fell from 3,500 to 100, the African buffalo population from 14,000 to 100 and the number of elephants from 2,000 to 200.

These numbers bear testament to the magnitude of the burden that armed conflict imposes upon the natural environment. To make matters worse, more than 80% of all major wars that took place between 1950 and 2000 were fought in biodiverse hotspots hosting large numbers of rare animal species and roughly half of the world’s plants. In this context, nature can be deliberately targeted or used as a weapon, but is also often exposed to more indirect and incidental harm. Hence, history is rife with examples of belligerents wreaking widespread environmental havoc, ranging from scorched earth tactics in the Scythian campaign of Darius I to the usage of Agent Orange in the Vietnam War, and from the establishment of an uninhabitable ‘Zone Rouge’ in France after the First World War to the Kuwaiti oil fires of the First Gulf War.

Nevertheless, conflict also has a tendency to cause communities to abandon their territories, thereby allowing flora and fauna to thrive in the absence of human activity. A notable example of this paradoxical dynamic is the Korean Demilitarised Zone, which has become a de facto sanctuary for endangered species. As such, war is not invariably bad for the natural environment. However, although armed conflict can have both positive and negative effects on wildlife, the latter evidently prevail. Compared to other measured factors, conflict remains the most consistent predictor of wildlife population decline.

In light of the aforementioned observations, the view that nature holds intrinsic value that merits protection is gaining momentum. In other words, protecting the environment only to the extent that it sustains human life is increasingly regarded as necessary but insufficient; many believe nature ought to be protected for its own sake. Accordingly, two dozen renowned scientists recently published an open letter in which they call for a fifth Geneva Convention that would effectively endow ecosystems with protected status under IHL. Breaches of such a treaty would amount to war crimes giving rise to individual criminal liability.

This initiative seems to build upon previous efforts by, among other stakeholders, the International Law Commission and the United Nations Environment Programme. It also accommodates the view that human suffering cannot be isolated from damage to the natural environment or vice versa, as conflict and environmental degradation are mutually reinforcing phenomena. Lastly, this proposal perpetuates an apparent evolution of IHL, which has previously moved from an emphasis on combatants to a more civilian-centric approach.

Yet, the abovementioned appeal leaves pertinent questions unaddressed. First, defining what constitutes impermissible environmental damage is highly challenging, though not impossible. Second, despite conflict frequency seemingly having a more significant impact on the natural environment than conflict intensity, the proposed convention would not be applicable to skirmishes that remain below the threshold of armed conflict. Similarly, it remains unclear why environmental damage ought to be a war crime rather than a distinct category of international crimes. Third, a fifth Geneva Convention would not be immune to the intricacies of effective (re)affirmation, clarification, dissemination, implementation, monitoring and enforcement that have plagued the first four. In fact, strict compliance with existing IHL might even render a new convention redundant, for the natural environment already enjoys civilian status by default. However, even in case of perfect compliance, IHL might not cover all environmental consequences of armed conflict. Therefore, it is essential to operate on the nexus between international humanitarian, environmental and criminal law.

Notwithstanding the conclusion that conflict generally endangers wildlife, it rarely pushes species over the brink of extinction. For example, Mozambican soldiers contributed to a drastic decline in the elephant population by consuming elephants’ meat and by selling ivory in order to purchase weapons, ammunition and supplies. However, they did not fully exterminate the species. Rather, after peace descended upon Mozambique, the Gorongosa National Park was restored by a group of rangers that included former soldiers from both sides of the war. As a result, its elephant population has risen to over 650. This development supports the notion that post-conflict remediation and rehabilitation might be as important as environmental protection during wartime. Indeed, beyond its promising track record of restoring flora and fauna, collective post-conflict management of natural resources has a striking potential for sustainable peacebuilding.

David Quammen, ‘How One of Africa’s Great Parks is Rebounding from War’ (National Geographic).

Marc Lallanilla, The Effects of War on the Environment (ThoughtCo.).

Sigal Samuel, Should animals, plants, and robots have the same rights as you? (Vox).