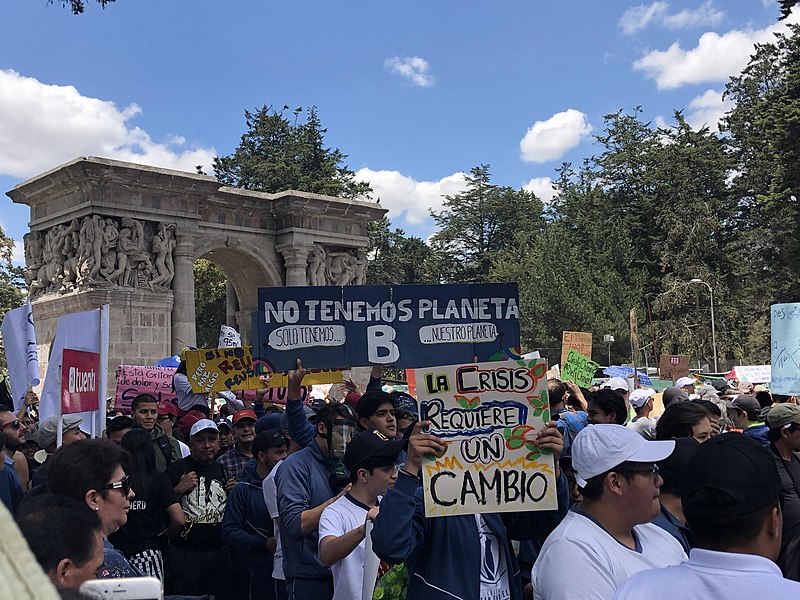 It is after almost two weeks of protests filled with smoke from teargas, streets piled high with tires, and clashes between police and protesters, that the Ecuadoran president Lenín Moreno strikes a deal to cancel his disputed austerity package, thereby securing a new peace in Quito. Although brief, this conflict has been the country’s worst political unrest in recent memory, escalating further than initially planned. Now, as indigenous people, student volunteers and local residents have taken up the task of cleaning the streets, they, along with the rest of the Ecuadoran population and government, are left to reflect on what led to the protests and what is to come in the future.

The austerity package was first planned as a means to stabilize the economy of Ecuador after the former president, Rafael Correa, amassed a relatively large national debt. When Moreno took office, he made it one of his priorities to deal with this economic issue. Thus, he took various measures to achieve this, including plans to cut public spending and the lifting of subsidies on fuel prices. This caused the price of petrol to spike by a third and the cost of diesel to double, along with the cost increase of food and transport in general.

It was as a result of this that the Confederation of Indigenous Nations of Ecuador took the initiative and organized a series of peaceful protests against the austerity package. As an organization, they have a history of playing a central role in toppling a series of Ecuador’s presidents, including Abdalá Bucaram in 1997, Jamil Mahuad in 2000, and Lucio Gutiérrez in 2005. During Correa’s presidency, they also showed their disapproval when they held several demonstrations against oil drilling and mining on ancestral native territory. As such, they have proven themselves to be a major political influence in Ecuador, which could likewise be seen in the most recent series of protests.

However, these peaceful protests became increasingly violent as they went on. The president of the Confederation of Indigenous Nations, Jaime Vargas, has expressed his wish to distance the indigenous movement from the “masked men,” who caused the protests to escalate and started attacking TV stations and journalists. Furthermore, the economy was brought to a halt as businesses were shuttered and the production of oil – one of Ecuador’s most important export – was halved. Meanwhile, Moreno and Vargas negotiated a deal, finally coming to a compromise and putting an end to the protests after over 1100 had been arrested, over 1300 had been hurt and eight people had died, including the indigenous leader, Inocencio Tucumbi.

The deal included demands from Vargas for the withdrawal of austerity package in addition to better long-term conditions for the indigenous peoples of Ecuador. Vargas stated that, “we want peace for our brothers and sisters in this country. We don’t want more repression.” The indigenous movement furthermore calls for a raise in taxes for the wealthy and the firing of the interior and defence minister due to their handling of the protests. The deal that was reached has received both positive and negative feedback. Arnaud Peral, he United Nations’ resident coordinator stationed in Ecuador, called it an “extraordinary step” and members of the indigenous movement see it as an improvement to their political strength. Meanwhile, others, like political scientist at the Latin American Institute of Social Sciences in Quito, Santiago Basabe, comments that it is “absolutely intransigent” for further demands to be made without leaving the government with an alternative option to restructure their debts. What solution is found to Ecuador’s economic problems will be resolved as the situation now quiets down.