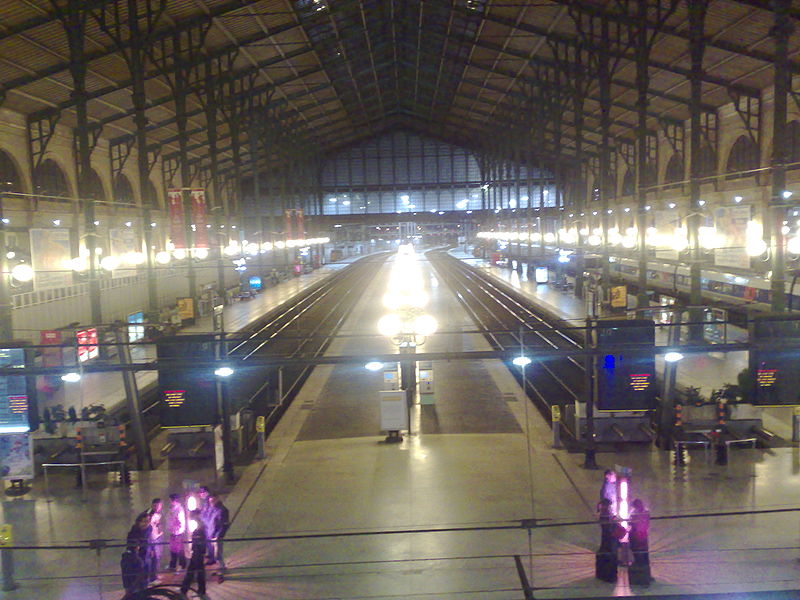 People all over Europe are now traveling far and wide to get home to their families in time for the holidays. However, regardless of whether every step is carefully planned in advance or the train ticket is bought last minute, there may be a bump in the road for all Europeans traveling with public transport through France: the biggest mass strikes in decades with no end in sight.

On December 5th, the strikes began. They were a response to the French President Emmanuel Macron’s plans for an overhaul of the pension system that would unify the system, getting rid of the 42 current sectors within it. While the government argues that this is a crucial step in keeping the system financially viable as the population ages, French workers’ unions fear that introducing such a universal pension system would result in a later age of retirement than the current 62 years for many workers in both public and private sectors, as well as a severe drop in the value of their pensions. As such, the strikes were organized as a sign of protest, and they have been going on ever since.

Overall, the public is in support of the strikes, with a recent poll showing a 66% support among the French population. In a way, protests like this are par for the course for France as a fundamental part of their democratic system. It is what has granted French workers so many of their benefits, according to the unions. While only a small number of workers are actually part of a union, they play a great role in representing all workers and defending their rights, organizing protests against new laws and regulations that would threaten them and striking deals with the government in order to allow for compromises. During this most recent series of strikes, the unions have been negotiating with the government for alternatives to their reformation of the pension system. However, an agreement has yet to be reached, and despite the government’s attempts to stop the protests before the Christmas holidays, this has not been successful.

Hospital staff, electricity workers, firefighters, and school teachers have all participated in the strikes, but the transport workers are currently of most worry as the country is in a stand-still without their services during the holidays. As such, Macron has most recently called for a “truce” and has given up his presidential pension of more than 6,000 euros per month. He has additionally declared that he would not take his seat in the constitutional court of France following the end of his presidency, which is a regular right for French presidents and gives a monthly allowance of 13,500 euros. This is said to be done in an effort to remove the focus of the protest from his own planned pension and refocus it on the criticism of the suggested reformation of the general pension system. In relation to this, Macron has urged the protesters to ease the strikes over the holidays, allowing for people to more easily get home to their families to celebrate. However, as the situation is looking now, the unions have no plans for slowing down. The chance of an agreement with the government before January is looking low with more protests on the streets have been planned for January 9th.