Raising Stakes in a Losing Game: The Reprehensible Revival of Weapons of Mass Destruction 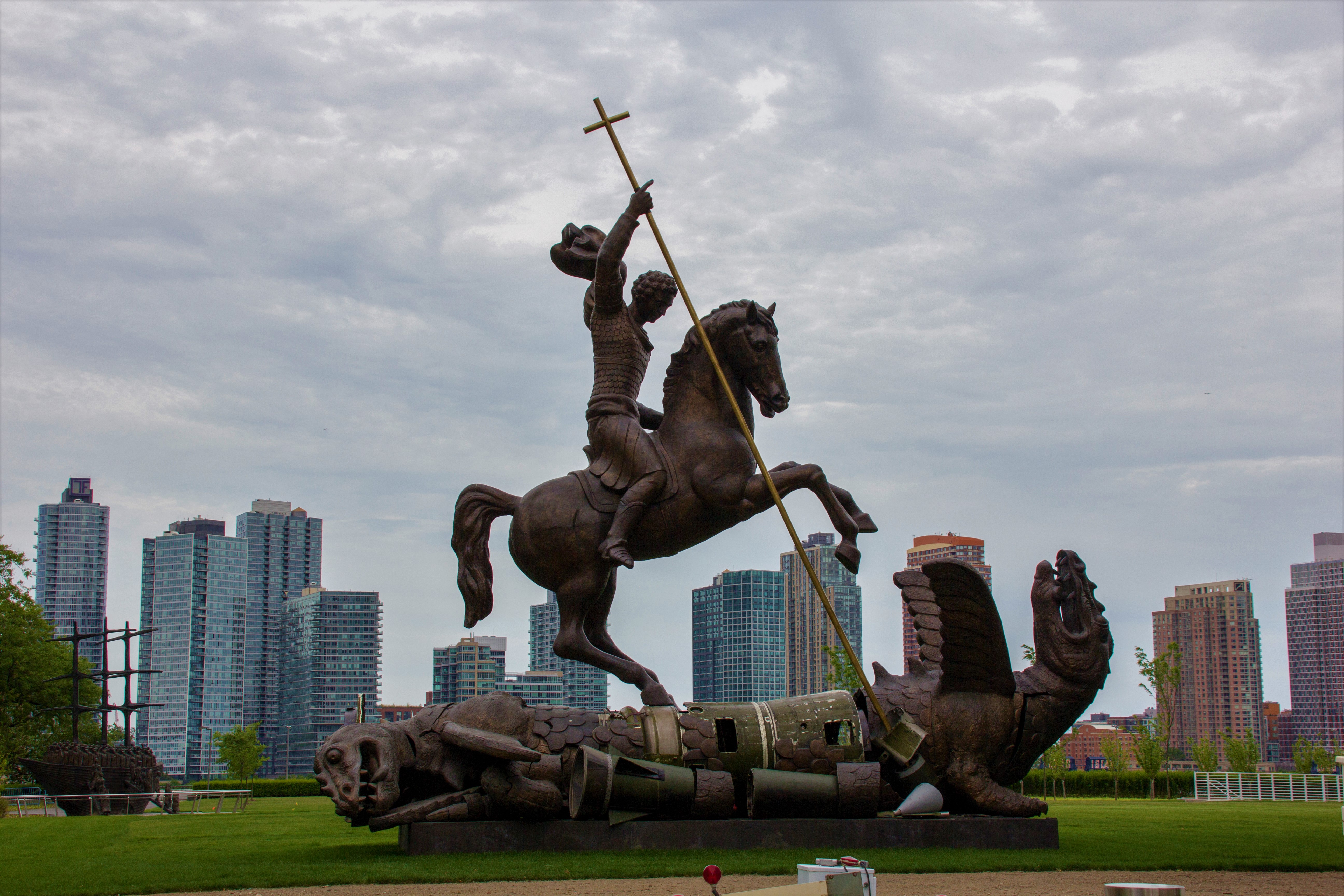 When trying to identify the most pressing threats to peace, it may seem tempting to look at novel scientific and technological developments, such as the weaponization of increasingly autonomous technologies or the recognition of cyberspace and outer space as military operational domains. However, such developments both accompany and exacerbate a longstanding threat that ought not to be overlooked. That is, after years of relative absence, weapons of mass destruction (WMDs) have returned to play a prominent role on the world stage.

Although contested, the term ‘WMD’ is commonly used to describe a class of weaponry that can be employed to inflict damage on a massive scale, often with limited opportunities for distinction between military and civilian targets. As such, the realm of WMDs has traditionally been occupied by chemical, biological, radiological and nuclear weapons. The ever-present threat of their usage in conflicts across the globe is daunting and there is little prospect of it being significantly mitigated in the foreseeable future, for recent developments have challenged the authority and effectiveness of WMD-related arms control, disarmament, and non-proliferation regimes.

First, nuclear weapons took the spotlight with the negotiation of the Treaty on the Prohibition of Nuclear Weapons (TPNW) in 2017. Although the TPNW has not entered into force yet, its adoption could be considered a reason for optimism. However, it is also symptomatic of widespread disillusionment with a protracted lack of progress towards nuclear disarmament under the Treaty on the Non-Proliferation of Nuclear Weapons (NPT). Hence, the TPNW faces fierce opposition from several nuclear-armed states. Notably, France, the US, and the UK have expressed their intent never to join the treaty.

To make matters worse, such words are met by actions that subvert the stigma against nuclear weapons. For example, the pace of reduction in the total number of nuclear warheads is stagnating whilst all nuclear-armed states are modernising their arsenals. Moreover, the Intermediate-Range Nuclear Forces (INF) Treaty has collapsed and the US has unilaterally withdrawn from the Iran deal (JCPOA). It is also highly doubtful whether the 2020 NPT Review Conference will be any more successful than its 2015 iteration, which failed to reach consensus. Lastly, an extension of the New Strategic Arms Reduction Treaty (New START) seems unlikely and its demise would mark the end of Cold War-era nuclear arms control between the owners of the vast majority of the world’s nuclear warheads – Russia and the US.

In addition to the aforementioned erosion of interstate agreements, tensions between nuclear-armed states have been on the rise; the Kashmiri conflict between India and Pakistan provides a case in point. Furthermore, there is a threat of non-state actors acquiring WMDs, as was illustrated in August 2016 when UN Secretary-General Ban Ki-moon warned the Security Council that “non-state actors are actively seeking chemical, biological, and nuclear weapons”. This warning was aptly underlined less than a week ago when three persons were arrested in Vienna on suspicion of smuggling nuclear materials.

Correspondingly, the second class of weaponry that is a reason for concern is that of biological weapons. Despite the Biological and Toxin Weapons Convention’s (BTWC) remarkable success in outlawing an entire category of weapons, the World Economic Forum’s 2017 Global Risks Report indicated that technological innovation could increase the risk of proliferation of biological weapons to state and non-state actors alike. In this context, analysts have expressed serious concerns about a suspected North Korean biological weapons programme. Moreover, terrorist organisations like al-Qaeda and IS have tried to acquire biological weapons, as these are relatively cheap and easy to develop. For example, in June 2018 a man was arrested in Germany on suspicion of plotting a terrorist attack involving a biological agent.

Third, chemical weapons made a loathsome comeback during several targeted operations. In February 2017, North Korean leader Kim Jong-un’s half-brother was assassinated in Malaysia through exposure to VX nerve agent. Subsequently, in March 2018, former double agent Sergei Skripal and his daughter were exposed to Novichok nerve agent in the UK. In June 2018, two other people were victimised, one of whom died. In addition to these relatively small-scale operations against individuals who are of particular interest to perpetrators, chemical weapons have been used repeatedly in the internationalised civil war in Syria. Most of these attacks allegedly amount to violations of the Chemical Weapons Convention (CWC), to which the DPRK is not a member state.

Whereas some argue that the aforementioned developments merit a renewed sense of urgency to reinvigorate existing disarmament, non-proliferation and arms control regimes, others hold that the contemporary geopolitical landscape has deteriorated to an extent where it has rendered meaningful progress elusive at best. Notwithstanding one’s convictions as to whether conditions for tangible progress are currently necessary or sufficient, one can observe that recent diplomatic efforts have mainly revolved around mitigating decline rather than fostering momentum.

More broadly, the aforementioned developments cast doubt upon the ability of the global disarmament machinery, and therewith the international community, to address transgressions of its global norms, thereby raising questions as to whether treaty negotiation is not a futile exercise to begin with. Because action is needed to reinvigorate existing treaties and inaction would unquestionably result in further deterioration, one cannot but conclude that world leaders no longer enjoy the luxury to hesitate about the future of global arms control. ­­­­

Kelsey Davenport and Kingston Reif, ‘Nuclear Weapons: Who Has What at a Glance’ (Arms Control Association).

NPT – Treaty on the Non-Proliferation of Nuclear Weapons

TPNW – Treaty on the Prohibition of Nuclear Weapons

Photograph by Mike Peel (www.mikepeel.net), At New York, USA 2017 169, the image has been edited for aesthetic purposes by Niels Renssen, CC BY-SA 4.0.