Building Bridges, Burning Bridges: A Unity Government in Israel is Likely to Divide the Israeli Centre 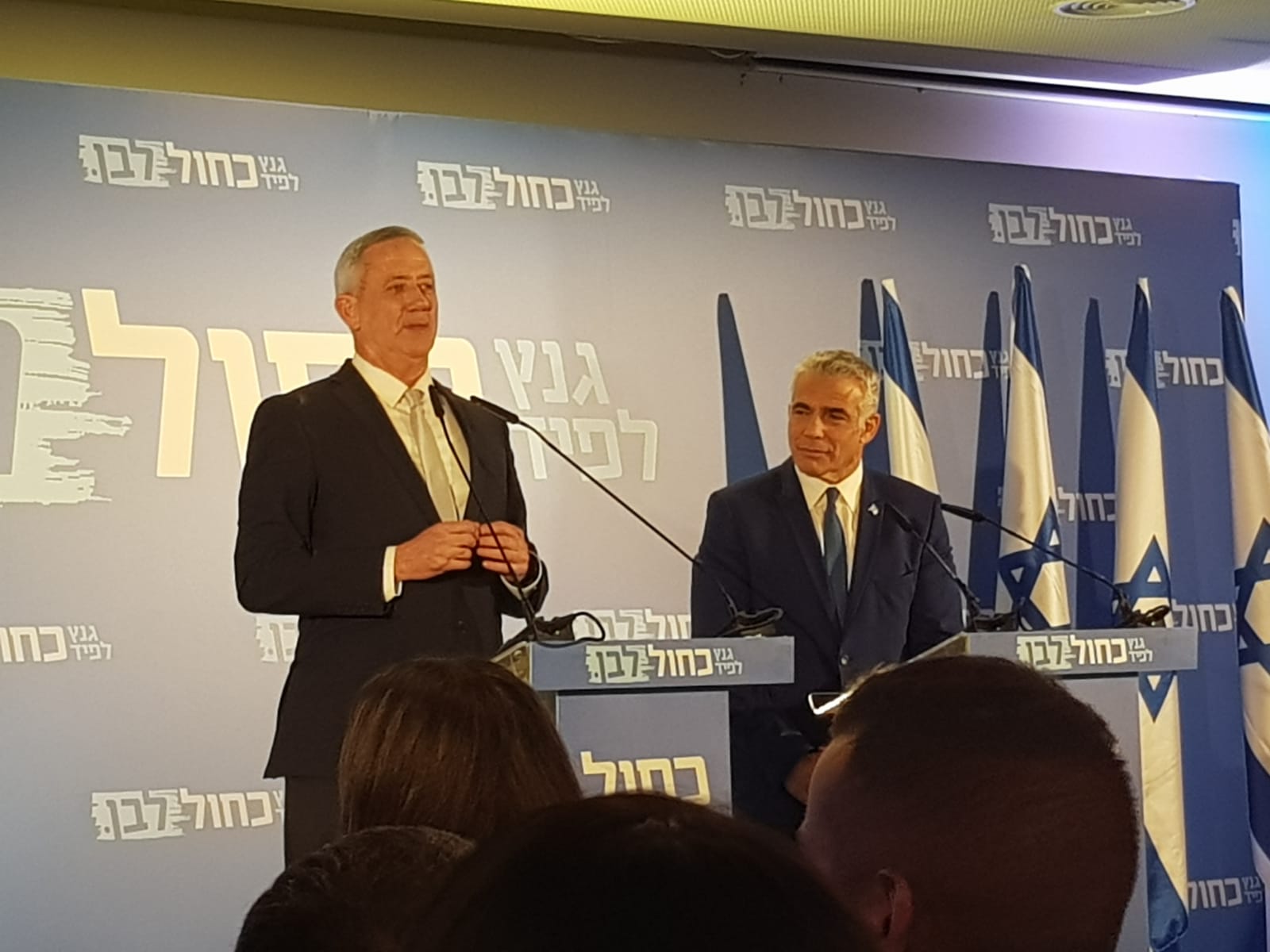 While the enduring global public health crisis continues to bring uncertainty to all areas of society, a period of relative stability may lie ahead of the Israeli domestic political scene. Yesterday, Benny Gantz was elected speaker of the Knesset (the Israeli parliament), signalling a potential thaw in the stalemate that prevented Prime Minister Netanyahu from forming a government, even after three sets of legislative elections. The significance of this vote goes beyond satisfying the audible calls for change in the Israeli political establishment. It appears that a much needed power sharing deal is on the horizon. Yet, the price of a unity government may very well be disunity within the Israeli centre.

Gantz’s election to speakership, supported by 74 and opposed by 18 members of the Knesset (with several MKs from within Gantz’s centrist Blue and White party abstaining), is set to bring about a process that will eventually end both the dominance of the broadly right-wing Likud party, as well as the controversy-ridden premiership of Benjamin Netanyahu. The transition’s first step lies in the Blue and White party leader assuming the position of speaker. After a unity government is formed, Gantz has promised to step down from speakership to assume the position of defence or foreign minister. The position of speaker will then be ceded to a Likud MK elected by the Knesset. Subsequently, the Blue and White leader will serve as minister until September 2021, when he is set to take over Israel’s premiership from his Likud counterpart.

There are a number of advantages to the unity government which is likely to form. Most importantly, it paves the way for effective emergency governance during the ongoing coronavirus pandemic. With some 2,600 cases in a total population of 8.7 million at the time of writing, Israel is among the harder-hit countries. As such, a political stalemate is not something the country needs. Indeed, the pandemic was cited by Gantz himself as one of the reasons enabling this extraordinary measure. Despite many disillusioned voices within the Israeli centre and left, the move is also likely to slow political polarisation and growing public mistrust in Israeli lawmakers. Last, it signals an end to fiery rhetoric which characterised Knesset discussions in recent months and prevented any consensus on forming a government from taking shape. In a speech preceding his election, Gantz hinted at a number of wider reforms to Israeli governance which are supposed to increase its democratic credentials. Alongside promising that the Knesset will now work for all Israelis, he further reassured his audience that the new government “will regulate its system of checks and balances, stop the unbridled attacks from irresponsible ministers, remove ideas of replacing the court and prosecution and work to end the rifts between us [the MKs and Israelis more broadly, ed.]”.

Yet, all that glitters is not gold. It appears that the relative stability which Gantz’s speakership promises will leave the Israeli centre in much disarray. Already during Gantz’s election as speaker, Yesh Atid, a faction of the Blue and White party, abstained from partaking in the vote that elevated their party leader into speakership. Furthermore, it appears that Gantz’s ability to compromise with Blue and White’s ideological rival is not shared by a good proportion of its MKs. A number of them have criticized Gantz for betraying his voter base and surrendering to Netanyahu. In the immediate aftermath of the election, the Yesh Atid and Telem factions of the Blue and White party decided to formally break away from it. A coming Knesset coalition will also see the splitting of the Labor-Gesher-Meretz party into two.

Amid criticisms from within his own party and the Israeli left, it is not clear whether Gantz’s choice to assume speakership will not be harmful in the long term. While it does signal the start of a shakeup in the Netanyahu-led political establishment, the promise of political stability in times of crisis is seen with a dose of scepticism by Gantz’s ideological allies. With the situation in constant development, little is clear about the lasting impacts of this change at this point in time. What is certain, however, is that the “unusual times”, calling for “unusual decisions” as Gantz himself labelled them, will be times when a public health emergency allowed for political unity to be constructed at the expense of necessary and justified critique. They will also be times that show whether bridges within the Israeli centre have to be burnt in order for bridges between the left and the right to be built.

A Guardian article providing a summary of the events discussed above and a similar discussion of their relevance: https://www.theguardian.com/world/2020/mar/26/benny-gantz-elected-israeli-speaker-signalling-deal-with-netanyahu

A Times of Israel article providing a summary of the events discussed above and a similar discussion of their relevance: https://www.timesofisrael.com/gantz-and-netanyahu-said-forming-unity-government-blue-and-white-collapses/

A useful resource from the Israel Democracy Institute, explaining the system of political parties in Israel: https://en.idi.org.il/israeli-elections-and-parties/parties/blue-and-white/

1 thought on “Building Bridges, Burning Bridges: A Unity Government in Israel is Likely to Divide the Israeli Centre”