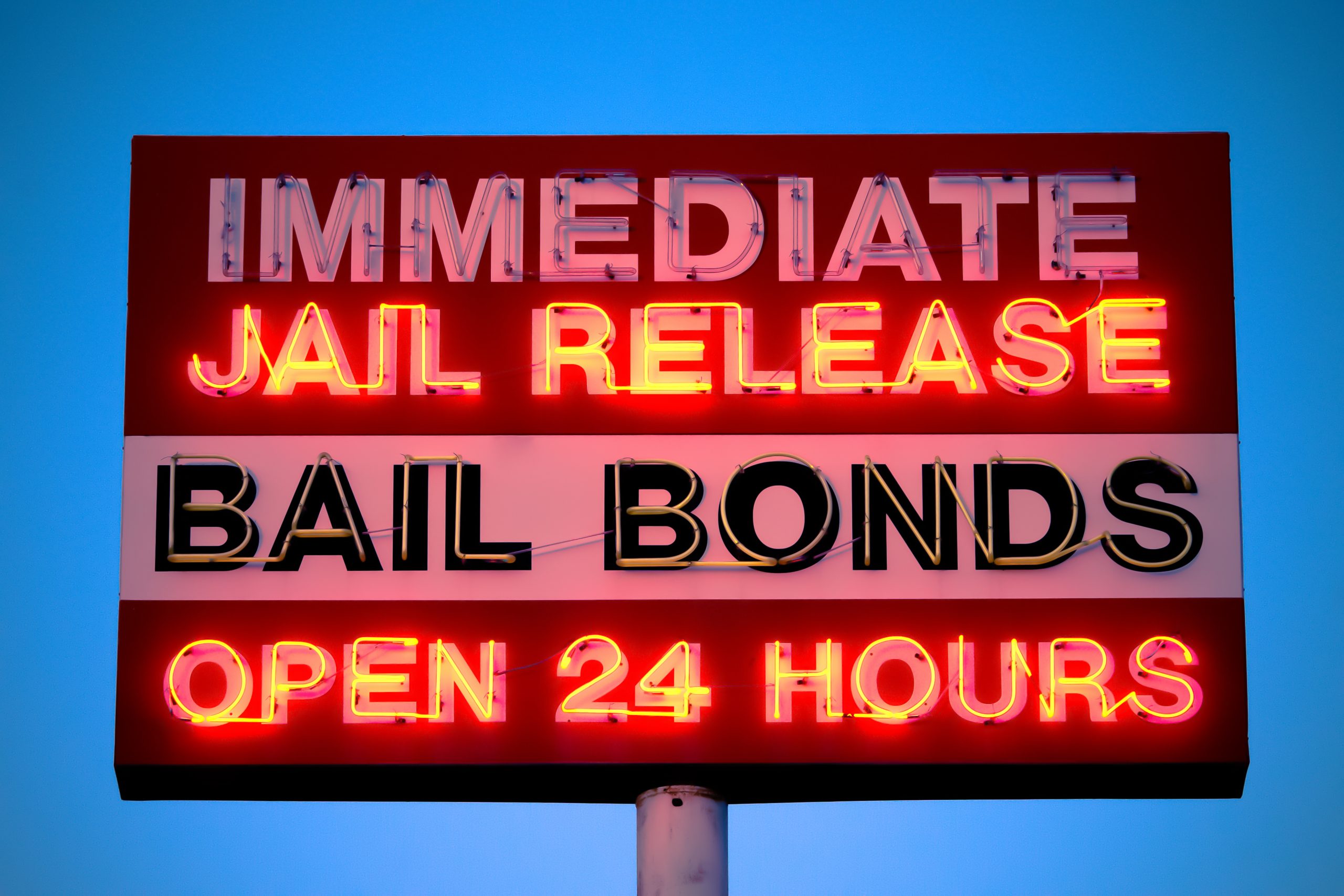 As it stands today, the aggregated penal systems of the United States hold more non-convicted individuals awaiting trial than any other country in the world. According to the Prison Policy Initiative, of the roughly 2.3 million people incarcerated in federal and state prisons, and the local jails dotting the country, an estimated 470.000 have yet to receive their sentencing. How can this be the case, however? How can nearly half-a-million people who have not been found guilty of their supposed offenses be held for weeks, sometimes years awaiting their court hearings? The culprit is more or less evident – cash bail.

The vast majority of jurisdictions in the U.S. utilize and work within this sort of a cash bail system. It is a form of collateral set by a court to ensure that those that have been charged with crimes or misdemeanours return for their sentencing at a later date – one that is often not immediately determined.

The over-reliance on cash bail which has permeated the U.S. criminal justice system for decades has ensured, essentially, that a two-tier justice system emerged. Those who possess the monetary means to purchase their freedom until the day of the trial can resume their lives. Those that do not must wait behind bars. It wouldn’t be far-fetched to say that it has, in effect, criminalized poverty.

It seems that, apart from the inherent inequalities that emerge from such a scheme, this sort of operationalization of the penal system ends up causing more harm than it does good on a grander societal scale. Even if an individual is eventually found innocent upon having spent weeks-to-months-to-years in jail, the damage will have been done. An individual, as such, is highly likely to have lost their job and perhaps even their homes and financial security – all while innocent in the eyes of the law.

Perhaps more alarming is the fact that the inability to pay the cash bail directly affects the case outcome. According to a 2016 study, the higher-than-usual conviction rates among those unable to pay bail stems from the fact that many opt to take plea bargains to bypass the otherwise lengthy transitory incarceration period. Particularly those that come from worse-off socio-economic circumstances would not be able to forego their outside income or other responsibilities while incarcerated. These sets of unfavourable systemic hurdles create a populace burdened with a high rate of criminal convictions, leading to exacting long-term consequences, not just for the individual but entire communities.

The cash bail system, with its lacking regulatory mechanisms, has been a source of anguish for many, all while a lucrative business opportunity for others. According to estimations from 2019, the private bond industry carries a dumbfounding 2-billion USD-per-year price tag.

One might argue, however, that this outcome was never the intended objective of the many bills signed into law in the late 1970s and 1980s. The U.S. Supreme Court affirmed in its 1987 United States vs. Salerno case that detaining an individual prior to trial is constitutionally permissible but should be the “carefully limited exception” to the norm in a society that values liberty. The facts on the ground seem to paint a different picture. The American Civil Liberties Union has in the past stated that the cash bail system is “one of the most corrupt and broken parts of our justice system”.

A further portion of the problem, which has been widening the disparity between the have and have-nots, are the bail schedules which courts adhere to in determining the bail amount that the defendant would have to provide. These schedules have been widely criticized on a policy basis from the time of their inception in the mid-1940s. The contention lies primarily with the fact that money is the sole criterion for the defendants’ release from jail. Variables such as the defendant’s ability to pay are not considered, nor is the or their counsel required to be present while bail is set. The concern and the inequity here stem from the fact that bail can lead to a poor defendant remaining in custody even if they pose no danger or ‘flight risk’. In contrast, a possibly dangerous and high-risk defendant could be released from jail simply due to their ability to post bail.

Very few people would argue that dangerous offenders not be taken off the streets until the time of their sentencing – that much is clear. Yet, attention should be brought to the individuals who are behind bars for allegedly having committed minor offenses. One personal story that epitomizes the problem which cash bail poses is that of Kalief Browder, a then 16-year old New Yorker who was accused of stealing a backpack in 2010. Unable to afford the $3000 cash bail, he spent the next three years of his life on Rikers Island awaiting his trial. Unwilling to take a plea deal, the prosecution decided to drop the charges, sending him home. The physical and psychological anguish of the three years of jail – much of it in solitary confinement – drove Kalief to take his own life in 2015.

A truly tragic incident, and one of many that catalyzed a serious discussion on the ethics of the cash bail system. Some fight the system by noting that the use of unaffordable bail amounts is unconstitutional; others have lodged lawsuits in an attempt to get rid of the practice entirely. These developments are occurring both on a state, as well as on a local level. In 2018, California became the first U.S. state to legislate the system out of their legal practice. Similar yet more limited steps have been taken in New Jersey, Massachusetts, Alaska and Illinois.

Across the rather divided political spectrum of the United States, one point of discussion has gained unlikely consensus, namely that the cash bail system direly needs reform. The point of contention remains, however – what would that look like?