Finally, a vaccine! – And now? 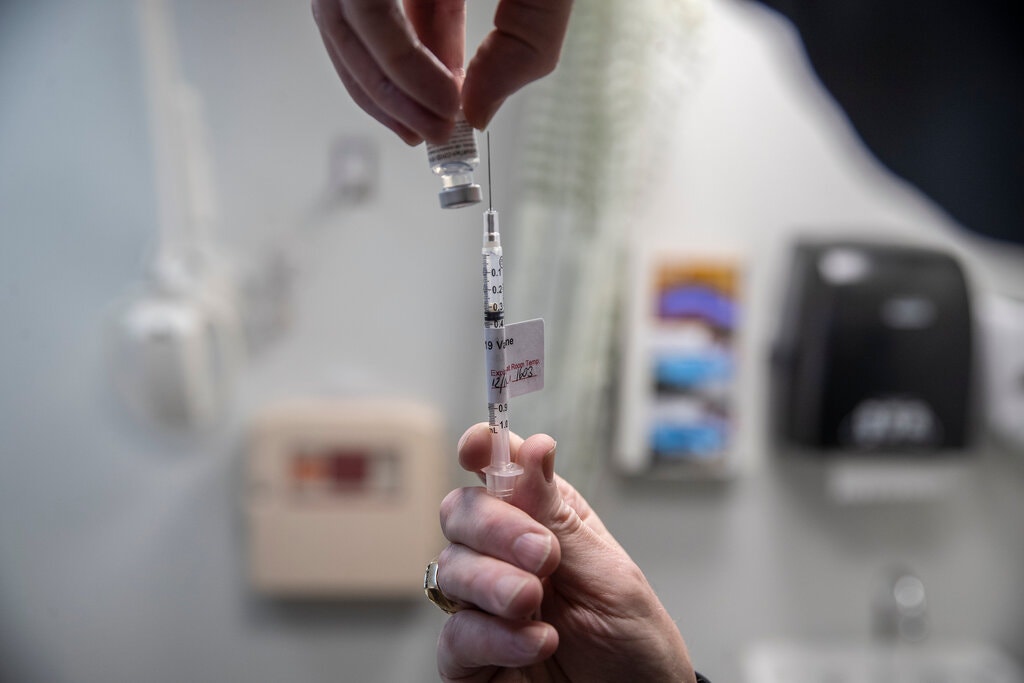 After a year of terrible losses, great abandonment, loneliness, and overall hardship for many people around the world, there finally seemed to be a glimmer of hope on the 8th of December: Margaret Keenan was the first person to be vaccinated in the UK, and the UK the first country in the world to approve the BioNTech-Pfizer vaccine. On the 14th of December, the US followed with the first vaccination in New York. A few days later, the European Medicines Agency and the European Commission also approved the BioNTech-Pfizer coronavirus vaccine, allowing for the first vaccinations in the EU to follow soon. While the EU member states have different dates to kick of the Covid vaccine roll-out, all of them have the opportunity to start as soon as possible, and many of them have started distributing the vaccine.

There are still many debates around the vaccine itself. Questions of whether people that are vaccinated should get benefits or which groups should get privileged access to the vaccine are on the forefront of the political agenda. These questions mostly resemble a rather Western-centric point of view. Aid organizations and politicians in different countries have stated that it is important to make sure there is a fair and equal distribution across the globe. But, how good are the chances of countries with less economic and political influence to start vaccinating their population soon?

The current situation can be difficult to grasp: some vaccines are in use but the rules for using them differ from country to country and others are still being tested The BioNTech-Pfizer and the Moderna vaccine are both mRNA vaccines. Both of these require cold chain storage and distribution, which makes it difficult to use them in countries with limited infrastructure. Consequently, only high and upper-middle income countries have been able to procure these vaccines. There is a number of other vaccines that are still being tested. These other vaccines are the hope of countries that currently face uncertain access, mostly due to their lower means to purchase vaccines. In order to help those states, Covax has been established.

Covax is a complex vaccine sharing scheme established by international health organizations, that is supposed to help poor and middle-income states, as they cannot compete in the open market. The EU and some other states have already paid large sums to Covax to support the vaccine distribution. Countries can buy into it and will then receive vaccines; low-income  countries do not have to pay at all. While the intentions are good, its transparency and accountability have been criticized already: governments have to pay upfront while not knowing when they will receive vaccines or which one they will get. There is also a lack of transparency regarding pricing, as countries do not know whether the price they pay is fair.

An additional issue opens up for countries like South Africa: it is considered to be too rich for cut-rate vaccines from international aid-organizations. However, it is still not in the position to compete in an open market for the vaccine. For many South-Africans, the best possibility to gain access to a vaccine soon seems to be the participation in clinical trials for unproven vaccines. One does not have to discuss, how many ethical questions this raises.

Overall, it is understandable that states first focus on their own population and want to lower death rates within their own borders. Nevertheless, this does not free the EU and other states in the Global North from their responsibility they need to take in this important vaccination distribution process. While it is difficult to compare hardships experienced in one country with those in another one, the last year has increased poverty and famine in low-income countries disproportionally. This means that the problems countries in the Global South face are more substantial than those in Europe.

The Covid-19 pandemic has influenced the whole world. There is no doubt about that. Now, that it hopefully is coming to an end in the foreseeable future, we should try to also end it together, instead of driving a rift between countries. And so far, the current vaccine nationalism in some countries has been doing the exact opposite.