No more Watermelon Sugar in the EU? The destructive effects of Brexit on the music industry 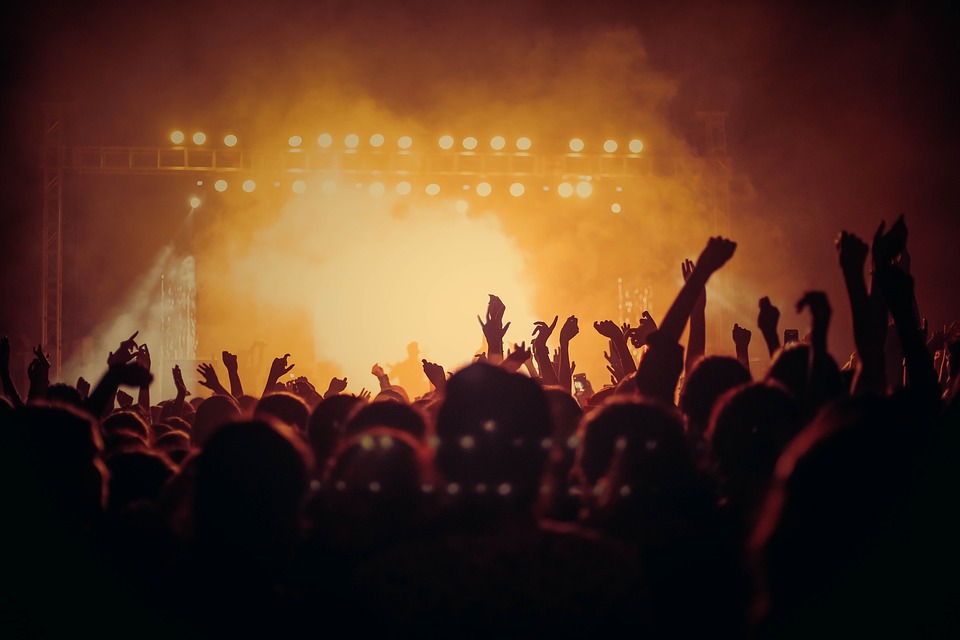 Imagine yourself in a club (crazy, I know). It’s cold outside but in here, it’s hot and sweaty. You’re standing with a group of your friends, sipping the last of your beer, the lights are still on and you’re talking loudly, trying to overpower the other people in the room. Suddenly, someone fades out the background music and you feel that quick rush of adrenaline as the lights go down and everyone turns towards the stage. The band walks out, the show begins. Which artist do you see on stage? Maybe your favourite artist? Your second favourite? Someone entirely new you’ve only come to see because the tickets were cheap and you liked the venue?

Whoever it is, if you’re in a European club listening to English-speaking music, chances are high you’re listening to a British artist. The United Kingdom has produced a fair share of top-notch musicians in almost every genre and when they leave their native territory, the European continent (and Ireland, of course) is often the first point of entry for international tours. In the future, however, seeing our favourite Brit in our favourite local venue might become somewhat trickier, even without taking the unspeakable destruction that the Corona pandemic is inflicting on the collective music industry into account. No, the fun (or, in the case of the musicians, the livelihood) is being ruined by Brexit. In the last-minute deal between the United Kingdom and the European Union quarrels over fishing rights and queues of semi-trucks in Dover received the lion’s share of attention. Following the publication of the 1246 pages document, spokespeople in the music industry were unsatisfied. While the lobby group UK Music welcomed the  certainty that the deal provided, they criticised that not much attention had been paid to the issue of British artists touring in the EU. To do touring-business-as-usual, musicians were hoping for visa-free travel in the Union without complicated, costly and time-intensive paperwork. But it seems that this is exactly what they will be required to do as of now. For Ed Sheeran or Coldplay, such things should not prove a big hindrance. But for the great number of smaller artists who tour to grow their fanbase and often operate tours on a break-even model or even make losses, and who don’t necessarily have a big management behind them, the new rules are a significant obstacle to growing their business.

The same goes for artists traveling the other way around, going from the EU to tour in the UK. Let us make no mistake, the Brexit deal does provide for visa-free short-term business trips. It’s only that musicians and their crews aren’t included in these provisions. The last months have already shown how little politics values the music industry and underestimates its economic impact, and this deal is a stark reminder of just that. In February of 2020, British home secretary Priti Patel promised that immigration arrangements for musicians would not change as a result of Brexit. As it turns out, this was a worthless promise. Allegedly, visa-free travel for touring purposes was even offered by the European Union, but rejected by British negotiators because they didn’t want to grant the same access to European artists in the UK. Culture secretary Oliver Dowden has vowed to examine potential ways to financially support the post-Brexit music industry, but has also called on established musicians to use their name and influence to lobby the EU to relax visa requirements. If the EU indeed offered an agreement that the UK rejected, it seems rather bizarre to now send British star power to Brussels to ask for leniency. Especially considering that the government consists of  the elected officials supposed to act in the best interest of their people, and not send the people to fight for their interests themselves. When it comes to negotiating visa arrangements, one would believe that people who have spent entire careers in diplomacy and dedicated years towards achieving a deal should have more power, knowledge and skills than Elton John. Not to judge Elton John’s negotiating abilities, but this should not be his job. In the end, not only us music lovers will painfully feel the declining number of British artists touring in the EU but it will also severely affect all the industries connected to touring musicians. Think venue owners, ticket agencies, catering companies, security guards, lightening- and sound technicians, truck drivers and so many more. For the moment, it seems that besides the burdens of Covid-19 musicians in the UK have yet another battle ahead of them.