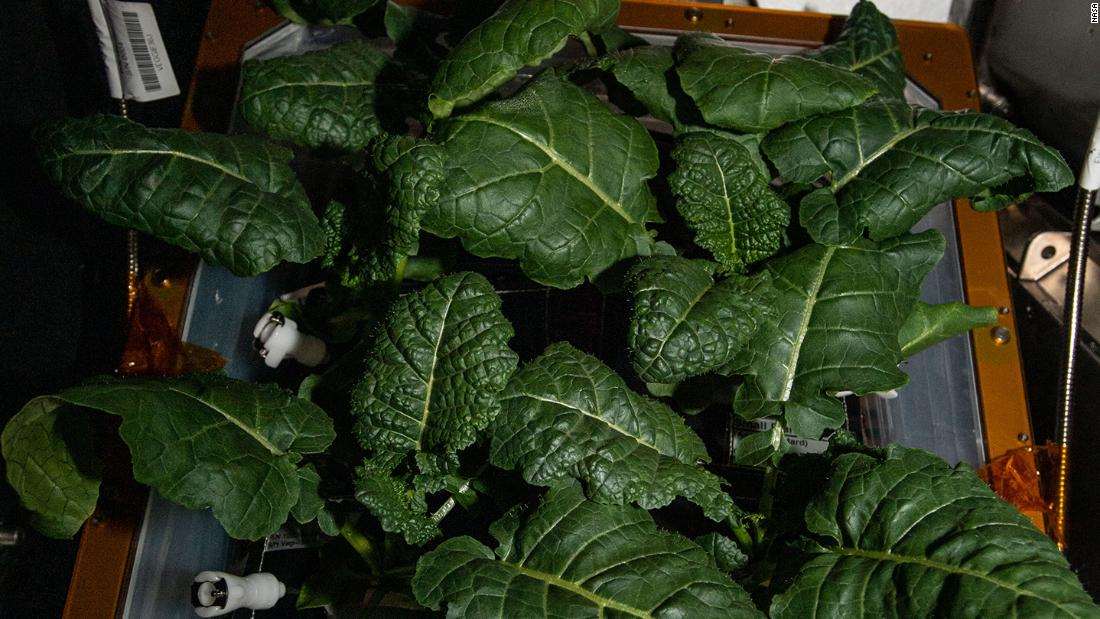 How new bacteria could help us grow things in space

Scientists have stumbled on a new species, and where did they find it? on the dining table! The beautiful menagerie of bacteria and fungi, constituting millions of organisms, never ceases to amaze human exploration! On the International Space Station (ISS), scientists discovered four strains of bacteria, three of which are unknown to humankind, on different locations around the space station (including the dining table!). Although these microbes were actually discovered a while ago, namely 2011, and 2015 to 2016, it has recently been published by the U.S. and India with NASA.

The amazing thing is that all these bacteria are related to soil and water. These bacteria can actually fight off pathogens, increase nitrogen fixation and let plants grow better in space. Scientists believe these new bacteria and fungi are the result of experimental plant-growth projects already occurring on the ISS for some time now. It’s also a perfect place of study because of its intense physical isolation from Earth. These bacteria can be used for gene-sequencing, to discover how we can help plants grow in low-level gravity situations like space. Certain greens and even radishes have been successfully grown on the ISS, but growing crops in space is not without its own difficulties.

The three strains were named IF7SW-B2T, IIF1SW-B5, and IIF4SW-B5. They identified the fourth strain — the HEPA-filter find — as a known microbial species called Methylorubrum rhodesianum. The researchers want to designate the new strains of bacteria as a novel species called Methylobacterium ajmalii to honor Indian biodiversity scientist Muhammad Ajmal Khan, who died in 2019.

This may not seem like much, but it is just the beginning! The ISS currently holds thousands more samples ready to be brought down to Earth for further study. Maybe we are unlocking a new stage in microbial diversity and exploration – Space bacteria! – This is a big deal, as the ISS is the only place close to studying life off of Earth, and it is the springboard to a greater understanding of life in other places too. What a milestone for international cooperation, science and technology and space exploration as a whole.