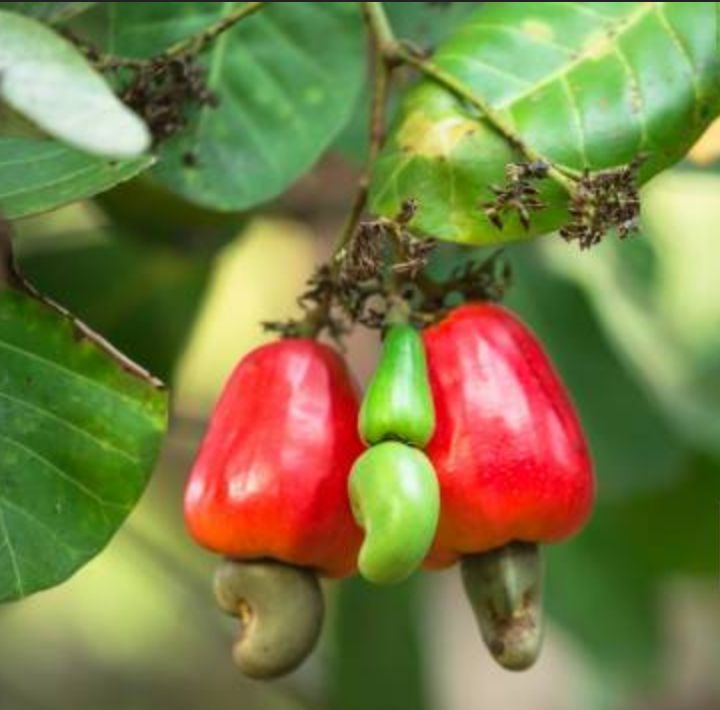 Every so often, one gets engaged in a nutfull discussion on which nut variety one is most likely to pick from one of those student-loved nut mix packages to be purchased in virtually any store. But this time, the burden of decision-making will be taken off your shoulders to make Cashews the article’s focus of attention.

Cashews can make close to any recipe taste heartier. However, there is a major downside to the common cashew harvesting process. These nuts have multiple layers of shells and two substances between the layers, cardol and anacardic acid, capable of causing terrible burns. To make matters even worse, harvesters from developing countries are often not provided with gloves for protection. Hence, they are constantly subject to damage to their hands while working. Simultaneously, compensation is not any better: workers in some Indian locales only receive about 160 rupees or $1.91 for a typical 10-hour day. Here some examples of what one could potentially buy with 160 rupees in India: a sandwich (Rs. 140) and two pens (2x Rs. 10-12), or a sandwich (Rs. 140) and perhaps a soap (Rs. 25-40), or just one deodorant (Rs. 150-200). Moreover, 160 rupees are not enough to buy a book (Rs. 199). This illustrates the tough working conditions and resultingly poor living conditions cashew harvesters face.

Cashews are native to northeast Brazil. Adding to the concentrated caustic solution that burns the skin, the leaves of cashew trees contain compounds toxic to animals and other plants. These two distinct characteristics allow for the growth of large stands of cashew trees dominating vast landscapes in Brazil and India. Astonishingly, those trees can grow quite old. They have the tendency to continuously sprawl, take root, and expand the tree farther from the original base. Moreover, this nut variety can flower, set fruit, and maintain a full leaf cover even during the driest period of the year.

The cashew is a very nutritious food and rich in vitamins and minerals. Its fruit can be used to produce jellies, jams, juice, wine, and liquor and has an antiscorbutic effect thanks to its high vitamin C content. It is used in the preparation of shampoos, lotions, and scalp creams.

It is for these reasons that cashews are America’s and Europe’s favourite nut. But despite all its advantages and its desirability by consumers, poor farmers growing the premium product often bear the greatest risk and are the ones to carry the burden that most consumers do not acknowledge. An estimated 60% of the cashews consumed globally are processed in India. Cashews made it among India’s top four agricultural exports, along with basmati rice, spices, and tea. Most of the nuts processing takes place in Goa, Bangalore, and Kerala. In each of these regions, approximately 50,000 to 100,000 people work. Thus, cashews are of incredible importance to local economies.

Many of the nuts later end up in European supermarkets, often roasted or salted, which adds further value to the product. Vast reports highlighted the need to address poverty in cashew-producing countries, such as India, as they are sometimes earning less than $1.91, and workers suffer from permanent damage to their hands from the corrosive liquid of the cashew fruit. According to some reports, things have changed but are still in urgent need of further attention. Small-scale farmers, especially, do not make large profits and face increasing competition. Shelling the cashews is labour intensive and requires to be done in the same body position most of the time. While workers’ reports have shown that conditions have improved, it remains difficult for the workers to save money, as they, in many cases, also have to pay for gloves themselves as protection from the burning acid. Lastly, retailers are driving the market and put low pricing above all else. Hence, there is a need to reconsider approaches and redirect priorities in which quality and value are appreciated.