Spreading Optimism and Joy – and Covid? The Difficult Case of the 2020 Tokyo Olympics 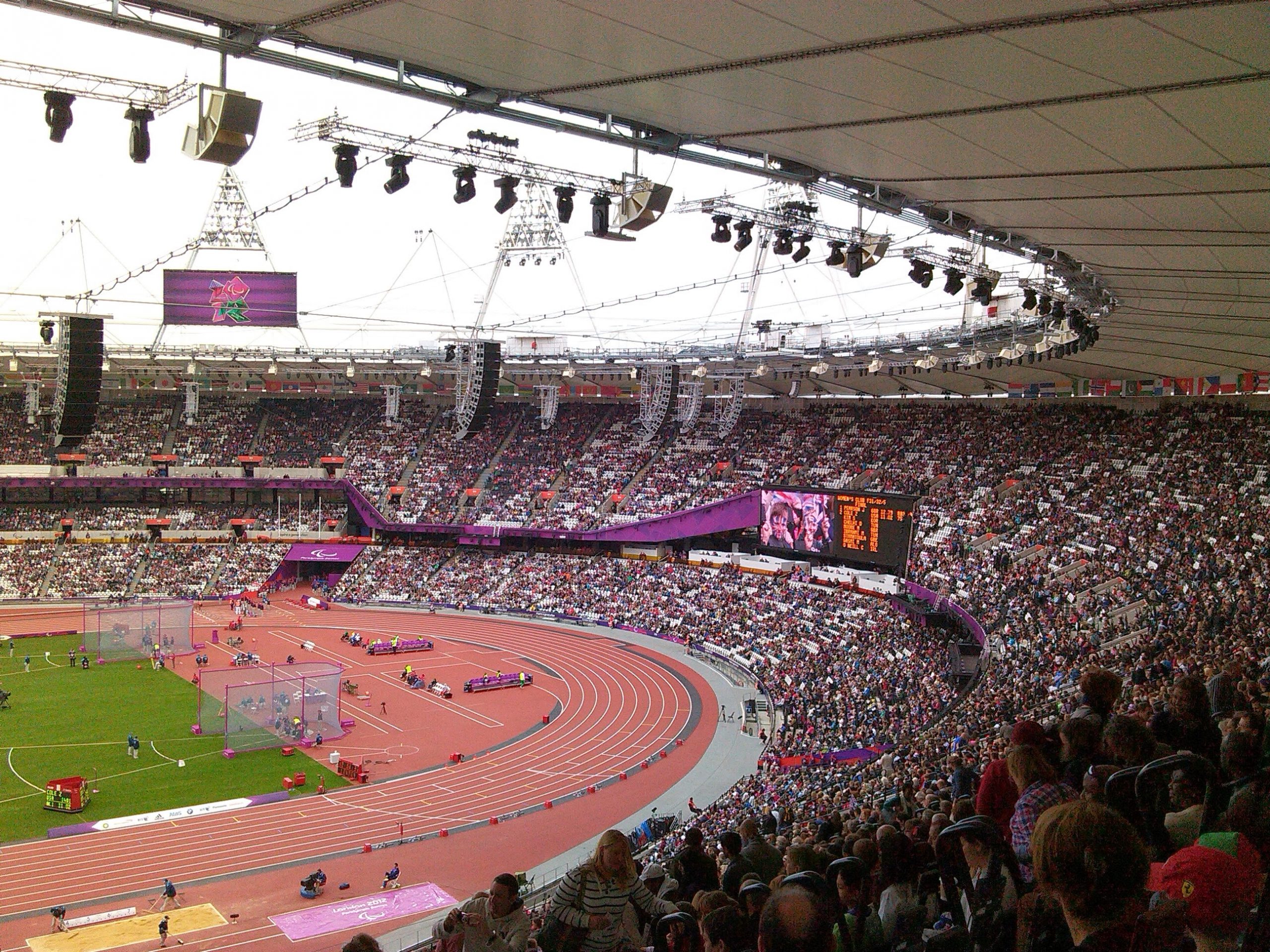 The Olympic Games are the number one dream for athletes around the world. Being able to participate and maybe even taking a medal home might just be the pinnacle of their careers – and for the rest of us, the Olympics give us an opportunity to celebrate, cheer, and dream a little dream ourselves. Because of the Covid-19 pandemic, the 2020 Summer Olympics and Paralympics in Tokyo have been postponed to July and August of this year. However, the pandemic is far from over. While most athletes have at least been able to return to their training facilities, and the International Olympic Committee (IOC) has proclaimed that the Games will be able to take place safely, there are growing concerns about the security of those involved as well as the citizens of Tokyo.

Faced with the prospect of a great number of international guests in a country with a relatively slow vaccination roll-out and rising coronavirus cases, health professionals and citizens are getting worried. Even as foreign spectators have been banned, there will be athletes, coaches, journalists, and others from all across the globe flying to Japan. Various polls over the last couple of months showed that 60 to 70% of the Japanese public are against the Games, as cases are rising and hospitals are at the brink of being overburdened. Faced with such strong opposition, Japanese Prime Minister Yoshihide Suga, previously a strong supporter of having the Olympics go ahead, showed some signs of uncertainty. In early May, he made clear that his government would not prioritise sports of their citizens – but that ultimately the IOC would have to decide whether to pull the ripcord. According to international sports lawyers, the Olympics are the “exclusive property” of the IOC and can therefore only be canceled by the IOC, not unilaterally by the city of Tokyo. And there is not just the contract between Tokyo and the IOC that would have to be resolved, but also obligations in terms of broadcasting, sponsorship, and other contracts amounting to billions of euros. Even though most of these are covered by insurance to a certain extent, there will likely be losers especially at the smaller level, such as local restaurants and hotels and others that are only indirectly involved. Lastly, the athletes would of course be majorly affected – but so far, most have either not spoken out at all or only voiced polite concerns about public safety.

There is also the metaphorical message that the Olympic Games would give to people around the globe – after more than a year of lockdown, an (almost) normal sports event is expected to lift spirits and spread joy in anticipation of a return to normalcy. The question remains whether it is worth putting the health and safety of so many people at risk – even though athletes and officials would be confined to the official venues and residences and presumably be subject to regular testing, some points of contact with the local populations can likely not be completely avoided. Still, health experts continue to warn that a spark of Covid cases might just lead to a collapse, and the Japanese public is highly worried about what consequences the Games will have on them. The problem seems to be that there is no blueprint for how to hold a huge sporting event in a pandemic and that there are two very different predictions for how it will play out. At present, it seems unlikely that the IOC will cancel the 2020 Olympics, and the window of opportunity is closing. It can only be in everyone’s interest that their plan for keeping everyone safe works out – otherwise, the health of thousands of people is at risk.