Commercial Superpowers as Members of the United Nations 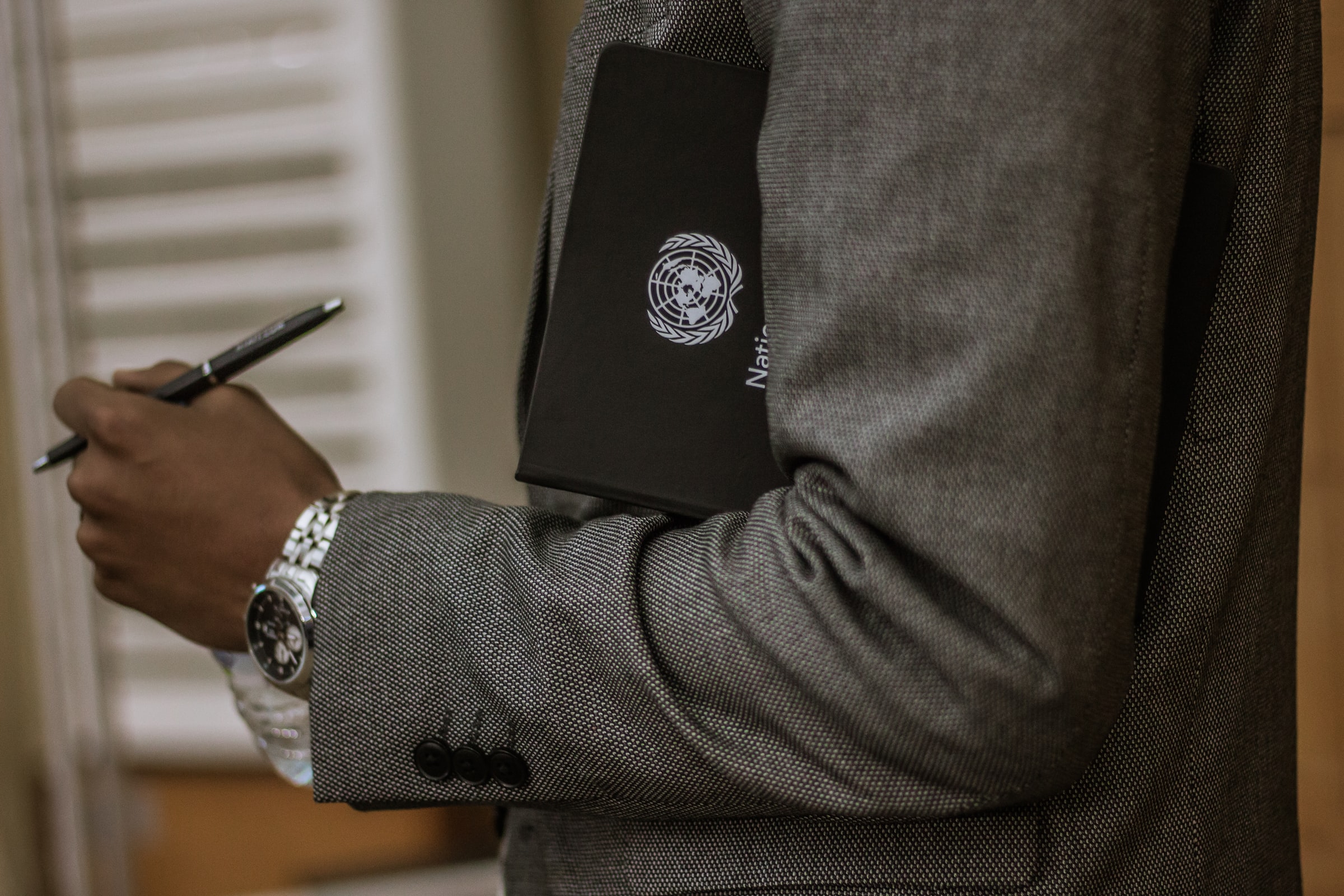 Given their economic and political power, should global corporations such as Facebook and Amazon be joined as members of the United Nations?

Large companies hold many resemblances to nations. The logos, jingles, taglines, mission statements, founder stories, and terms and conditions, bear a striking resemblance to a nation’s flag, anthem, motto, constitution, official history, and legal code. If big enough, a company’s customers, shareholders, boards of directors, chairmen, CEOs, and oversight boards could be compared to a nation’s citizens, legislators, executives, monarchs, president, and judges. In addition, there are large companies that employ more people than a small nation’s entire population, or own a market cap larger than entire national GDPs. The substantial size of multinational organizations reflects how some people are dependent upon a brand.

Facebook, in particular, has grown exponentially over the last decade. The anti-democratic impact Facebook had on the US’ elections and the Brexit referendum of 2016, shows how this company not only possesses economic power, but also political power. In addition, as most large social media companies together agreed to ban former US president Trump, they could be accounted for influencing the political future of a president. Many large brands have established their substantial market caps by embedding themselves completely into a society and basing their rules and regulations on that society. By doing this, companies have the power and resources to sidestep legal obligations, such as paying income taxes, as well as being able to innovate faster than legislation can keep up, as is the case with drones and self-driving cars.

The global balance of power has been envisioned in the Westphalian international system of national sovereignty. Here, power is shared among centrally controlled and culturally unified nation-states, each exercising their monopoly of force inside mutually recognized borders. However, as the notion of ‘the Westphalian sovereignty’ has more or less become more fluid as a result of globalization, corporations have been able to grow in the international realm. The increased power of multinational organisations is also reflected in the ‘Trust Barometer’, which has indicated that CEOs were more trusted than government leaders, religious leaders and journalists, and their business was more trusted than a government. In addition, more than two-thirds of people expect that CEOs should step in when governments fail to fix societal problems. Although the ability to enact and enforce legislation is a defining characteristic of the nation-state, private companies have long been powerful enough to shape public laws to their liking behind closed doors. Now, however, brands have also become more willing to take stances on specific laws. This year, companies including Amazon, Google, and Netflix protested against restrictive voting laws in some US states. Another example is Lyft and Uber pledging to pay the legal fees of any of their drivers sued under Texas’ new abortion legislation. Dating-app Bumble even created a “relief fund” for anyone seeking an abortion in Texas.

In addition, nation-states have turned to companies to solve their challenges. This was also the case during this time of crisis. Last year, Apple Inc. and Alphabet Inc.’s Google worked together to launch an “exposure notification”, available to official public health bodies with the purpose of contract-tracing populations to stop the spread of the virus.

The United Nations currently grants “observer status” to around 120 IGOs and specialized agencies. However, no private companies have obtained membership status. Given the political power of these large companies, sometimes larger than current members themselves, would it be a bad idea to grant these brands a membership status? If a company such as Amazon were to follow the political move of Ben & Jerry’s to pull its products from the Isreali-occupied territories in Palestine, what would be the impact of such action? If brands have the power, wealth and impact of nation-states, and increasingly act like nation-states, should they not be brought into the nation-state community, and held to account for what they really are: commercial superpowers?