Glasgow: failed or still a success? 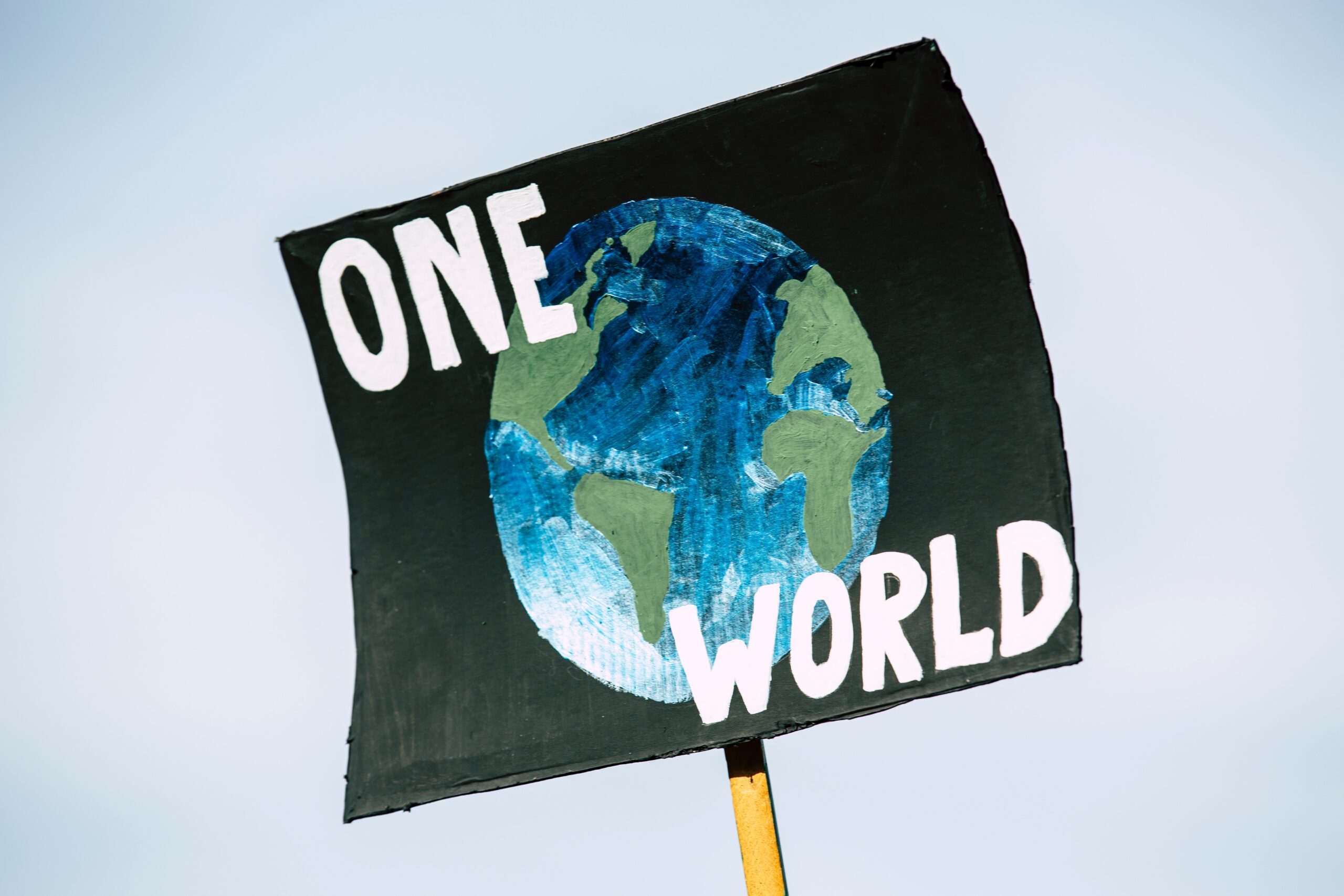 The Glasgow Climate Change Pact was meant to improve the plans made in the Paris agreement of 2015, however many people are now doubting whether the decisions will be enough to save the world. Since the first conference in 1995 held in Berlin, there have been annual Conference of Parties (COP) meetings; a formal meeting of the United Nations Framework Convention on Climate Change Parties. During these conferences, world leaders and heads of state assess progress in dealing with climate change. The more known COP meetings are COP3 where the Kyoto protocol was realized, COP 11 where the Montreal Action Plan found its origins and COP17 where the Green Climate Fund was created.

The most important one however remains to be COP21 where the famous Paris Agreement was initiated. In 2015, it seemed that climate change was finally starting to be taken seriously. The legally binding international treaty strives to limit global warming to below 2​​°C and preferably below 1.5​​°C. To achieve this goal, parties aim to reach global peaking of greenhouse gas emissions as soon as possible. Furthermore, the countries agreed to adapt to the impacts of a changing climate and to reserve funds for this cause. Not only would the countries continue to meet up every year for a new COP meeting, they would now also meet every five years with an updated plan on how each country should work on keeping the planet safe for our future generations.

Due to Covid-19, it took a bit longer than five years, but this year there was not just a regular COP meeting but also the first official update of plans since Paris. This year COP26 was headed by the UK as President and took place in Glasgow. Politicians, negotiators, businesses, and citizens from all over the world arrived in Scotland for twelve days of talks. The goal of the Glasgow conference was to make new agreements to not let the earth heat up more than 1.5°C.  By some, it was called the last chance to keep the devastating future effects of climate change to a minimum. Even if the current pledges are met, the earth is still estimated to rise 2.4°C. This meant that during this COP, countries should have aimed to make even bigger commitments than they did in 2015. The window to act upon our time’s biggest problem is closing quickly.

New research has made even more people realize how pressing the issue is, but world leaders still seem to have failed in grasping this. To quickly summarize the conference: it did not go as well as it should have. At the very end, UN Secretary-General António Guterres stated: “The outcome of COP26 is a compromise. It reflects the interests, the contradictions and the state of political will in the world today. It is an important step, but it is not enough,”. The bigger plans to tackle climate change were postponed till next year and even the smaller goals were not always met. Many of the net-zero plans of countries were very simple and light on detail. China and India had made it especially more complicated. For instance,  they made sure that in the final draft of the pact, the words ‘towards phase out’ of coal would be replaced by ‘to phase down’.

Despite the fact that the measures taken in the COP21 were not as ambitious as many young people, including Greta Thunberg, had hoped, it still had its positive points. It has been decided that next year, the parties will meet again to pledge further cuts of carbon dioxide. For the first time ever at a COP meeting, the countries talked about the role of coal and agreed that it should be reduced. Furthermore, they agreed to increase the budget reserved for poor countries to help them adhere to greener energy without having to sacrifice their economic growth.

One of the four key aims of this year was also reached: work together to deliver. Surprisingly, the US and China pledged to cooperate more over the next few years in tackling climate change. As they are the world’s two biggest Carbon Dioxide emitters this will be impacting the climate positively. The Chinese negotiator Xie Zhenhua described the new partnership with the following words: ‘There is more agreement between China and US than divergence’. The most important agreements that they made are about the reduction of methane emissions, de-carbonisation, and the transition to clean energy.

It is safe to say that there were compromises for each country, but any step taken in the right direction is better than none. While it’s disappointing that not every country was as passionate about solving the major crisis, it must be realized that the past year could have played a part in reluctance towards big and expansive commitments. The main goal of COP26 was to make sure global warming will not exceed 1.5°C and as Alok Sharma, the president of the conference, stated: ‘We can now say with credibility that we have kept 1.5°C alive. But, its pulse is weak and it will only survive if we keep our promises and translate commitments into rapid action.’