Period Poverty – What is it and why should we talk about it more? 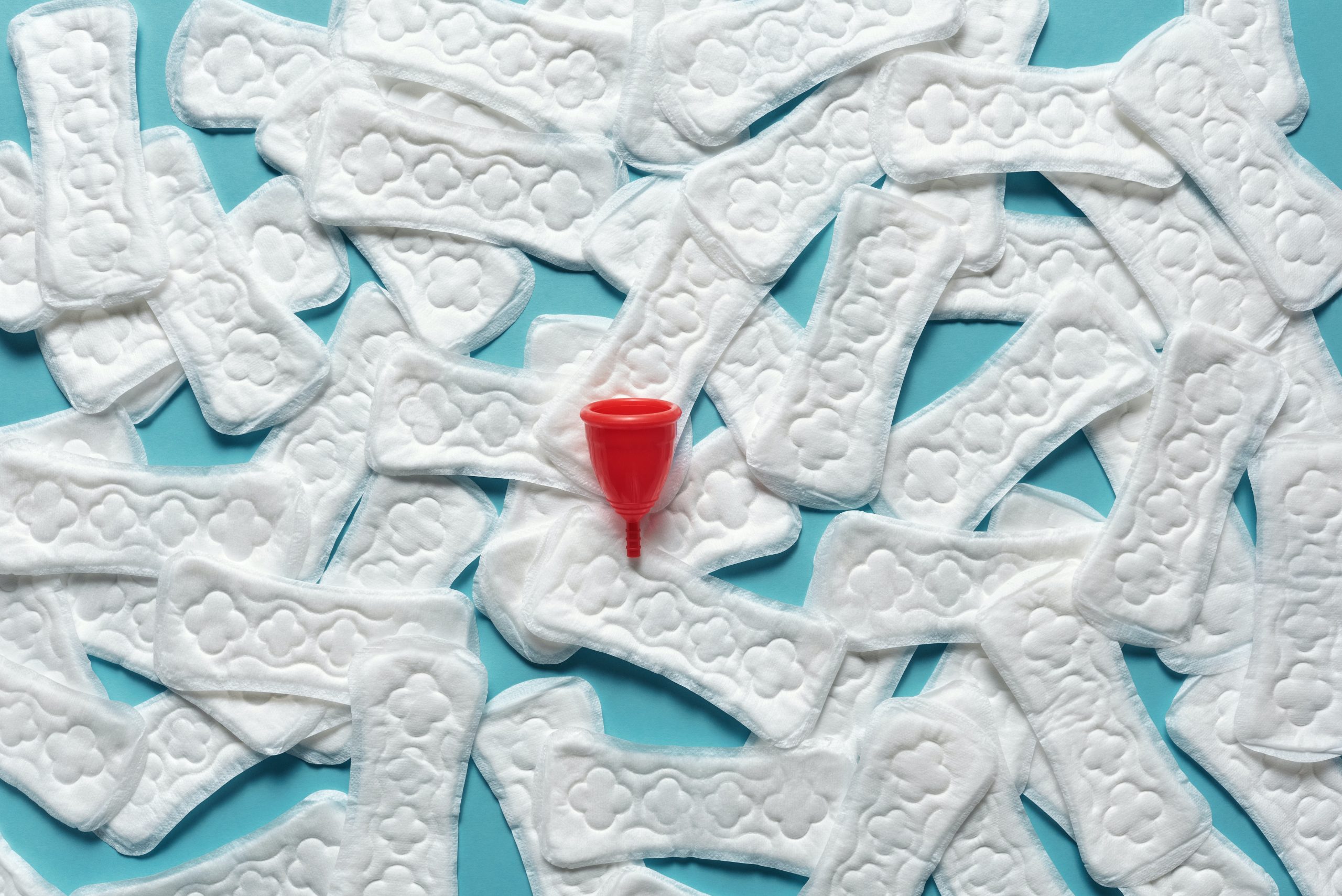 An estimated 500 million people worldwide suffer from period poverty: a public health crisis that has been going on for centuries, and relatively little has been talked and done about it. But what even is period poverty and why is it not talked about more?

Period poverty refers to the phenomenon of not having access to facilities and resources needed for proper menstrual hygiene. This can involve the lack of clean water, toilets, menstrual hygiene education, sanitary products, or hand-washing facilities. In turn, this results in millions of people being excluded from education, not being able to work, and having a higher risk of physical health problems such as infections.

Poor menstrual hygiene is an issue everywhere in the world. People in developing countries are more likely to be affected by period poverty, due to lower incomes and a more prevalent lack of clean water and sanitary facilities. However, also here in the Netherlands, a study found that every tenth woman aged between 12 and 25 struggles to afford products such as tampons, and some even reuse products or resort to unhygienic alternatives to save money whilst putting their health at risk. Missing out on education due to menstruating is, especially for young people, a huge disadvantage in their process of growing up and limits them in fully enjoying their right to learn and study.

Given that a considerable part of the global population menstruates every month, one might expect that more would be done to provide people with the necessary products and facilities. Why is the public discourse around menstruation hygiene so quiet?

Simply put, menstruation is a taboo topic. Generally, although not for everyone and not everywhere, menstruation is stigmatised around the world. It is seen as impure and dirty in many countries and even if that is not the case, menstruating almost always involves a lot of shame. This makes it a topic people know of but barely ever talk about, and without public discourse, progress towards a society past period poverty is slow and insufficient.

But there is progress in the right direction. Last year, Scotland became the world’s first country to make period products free for all. Local authorities now have the legal duty to ensure that free items such as tampons and sanitary pads are available to anyone who needs them. Before the so-called ‘Period Products Bill’, sanitary products were already accessible for free at schools, colleges, and universities in Scotland’s aim to end period poverty.

There are also initiatives in other countries fighting period poverty. An example is Kenya, where organisations work together with local communities to make sanitary products accessible for free or more affordable so young girls stay in school. Kenya also has education projects that focus on teaching about menstrual hygiene to prevent health problems and ending the shame many young girls feel about their menstruation.

These steps show that there are some improvements towards ending period poverty but in order to tackle the issue, menstruation also needs to be normalised. Ending it as a taboo topic and engaging in public discourse on the importance of access to facilities and proper resources puts pressure on politicians and political parties to tackle the issue and find fair solutions. But, as Scotland shows, it is possible.