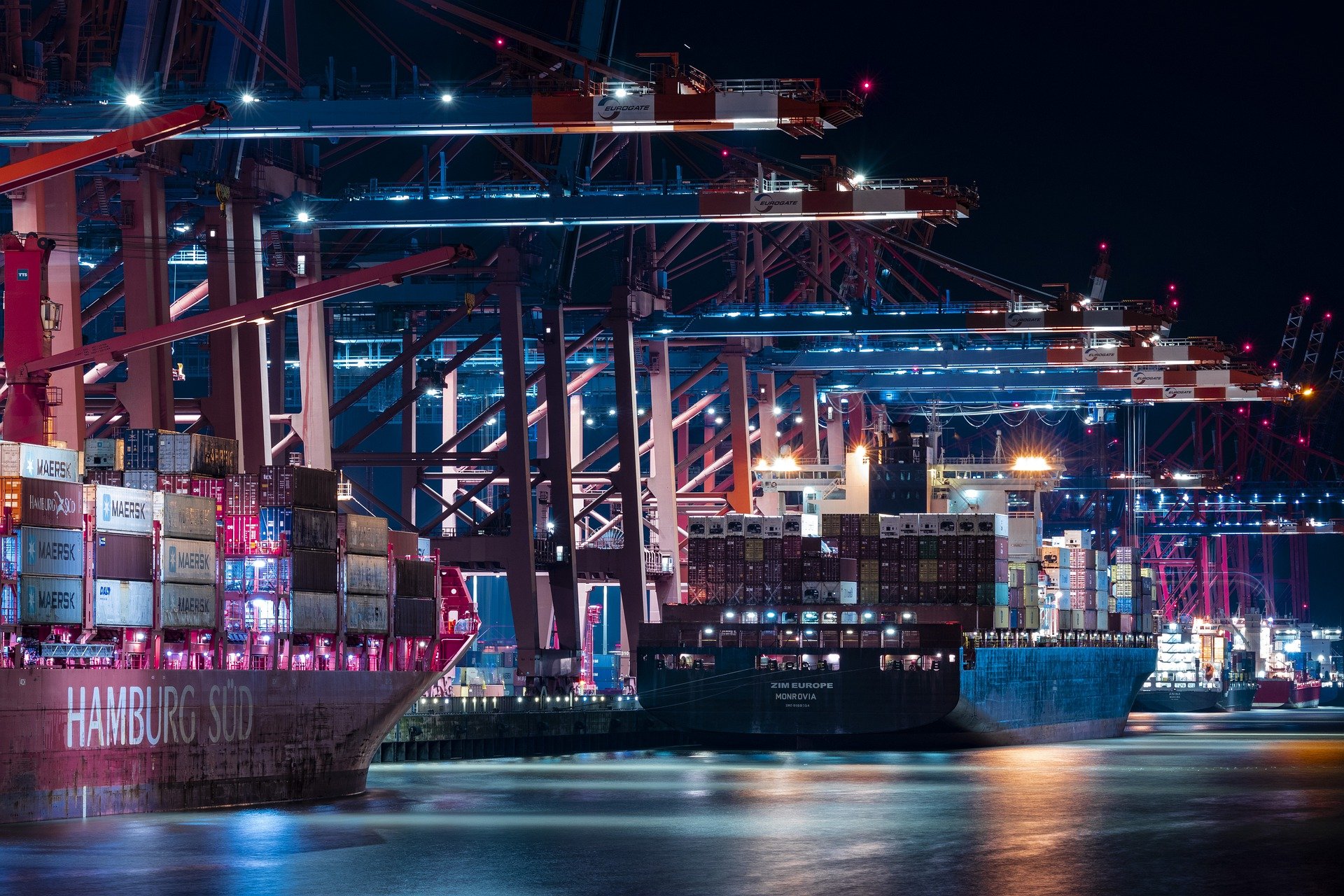 In the first week of April earlier last year, the US Boba Guys bubble tea franchise had announced an official industry-wide boba shortage. They had explained that many boba shops nationwide had run out of the topping and others would soon follow suit. This shortage of the newly popular drink topping is an indicator of something way bigger than influencers not being able to show off their choice of boba tea over Starbucks. It shows just how vastly COVID-19 has impacted and slowed down our world economy.

The start of the issue lies in global supply chains. For those of us less inclined to know or read about economic terms, global supply chains are defined as networks or ‘chains’ that span across multiple nations and continents for the purpose of supplying goods and services. Global supply chains function well when made well but one wrong move and a whole domino effect can take place. A very interesting example is how the US’ trade war with China and COVID led to production shutdowns in certain areas of the world and explosion of demand for consumer electronics, but a shortage in silicon needed in computer chips and vaccine vials has created a whole roadblock in the electronics industry.

As the holiday season of 2020 was just around the corner, many in the US were rushing to buy gifts for their loved ones and consumer spending was simply a ticking time bomb. With the COVID restrictions on the travel, culture and hospitality sectors, the buying of physical goods was the sole escape for people who had been cooped up with their discretionary income. The online shopping industry was immensely thriving. More goods than ever were coming from factories in Asia, and nearly 50% of those passed through one of just two ports – Los Angeles and Long Beach.

For the first half of 2021, a cast of dozens of cargo ships had dotted the Pacific horizon by these ports, some ships waited for weeks at a time until a spot opened up for them in either port. This was an abnormality. Despite it being normal for a ship to wait a few days at a time, it was never to dozens at a time. The transit time from Taiwan to Los Angeles, typically taking about two weeks, had to be prolonged with an additional ten days of waiting by the ports representing an absurd near doubling of shipping times. Compared to 2019, February 2021 saw a 31% increase in ships and a 49% increase in container traffic at these two ports. To add to the chaos, many of the dockworkers were constantly unavailable whether it was because of being sick from COVID itself or the strict quarantine procedures demanded of them. They simply could not keep up.

Altogether, the connections are complex, but the result is clear: this is why Samsung likely won’t release a new Galaxy smartphone and this is why the US is having a whole boba shortage.