Sports and Politics: Why we Should not Treat Sports as Independent From Politics 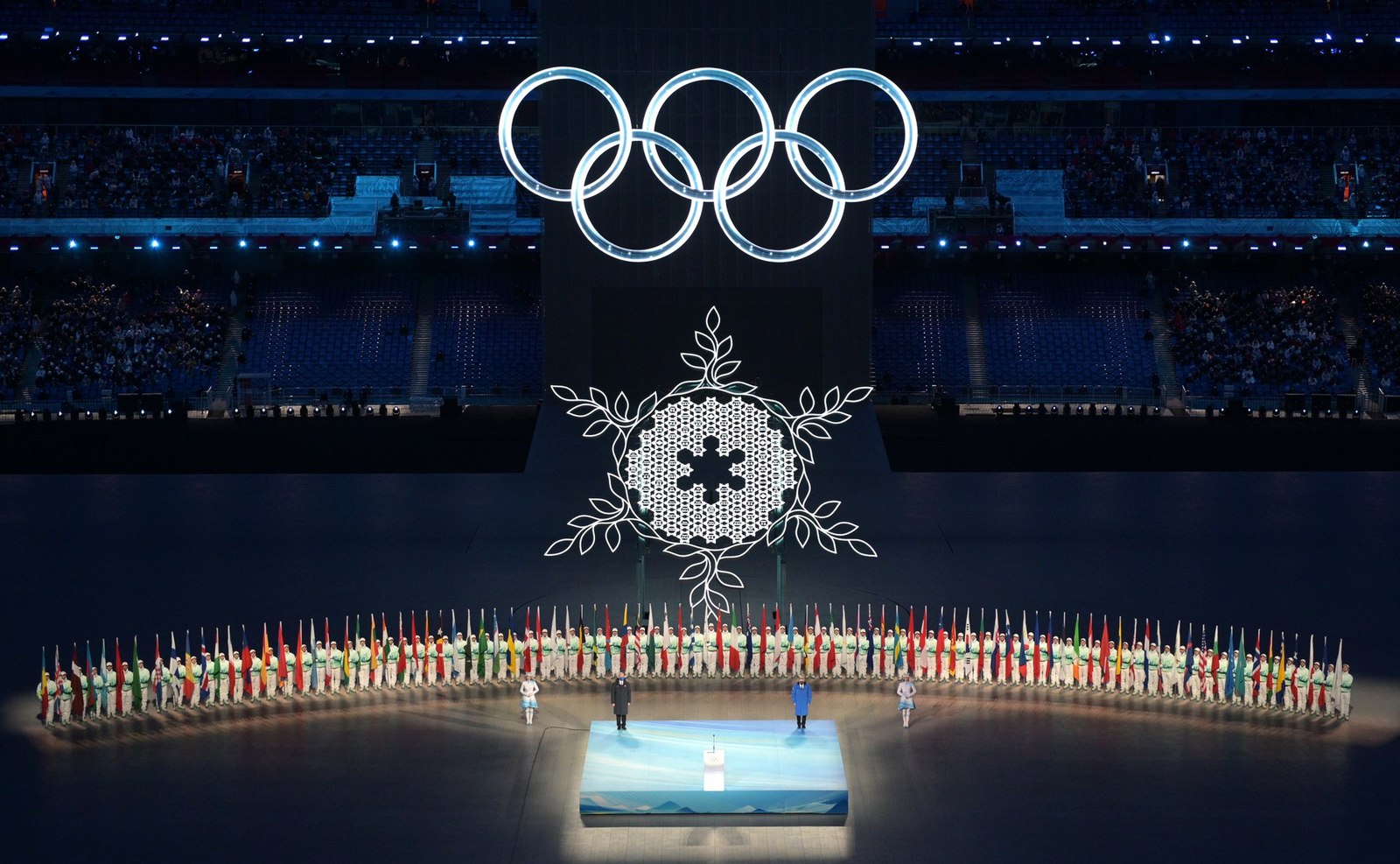 “The US should stop politicizing sports, and stop disrupting and undermining the Beijing Winter Olympics.” According to the statement of a Chinese foreign ministry spokesperson, the United States’ decision to boycott the Beijing Winter Olympics is a form of “political posturing and manipulation” which has no place in sports and therefore should be kept from bursting the bubble of the glorious Olympic Games. It is just another example of the discussion of how connected sports and politics are, to what extent sports events are political, and at what point can and should political bodies interfere when injustice in connection to sports events such as the Olympic games or the FIFA World Cup occurs.

This discussion has been going on for a long time now with voices on one side claiming that sports must be treated as independent and separate from politics since they do not have anything to do with political issues and interests, whilst others see the importance of ethics and morality in sports where injustice and the violation of human rights should under no circumstances be tolerated. But how can something, anything, be non-political?

If politics is what shapes our everyday lives; determines and protects our rights and duties, decides on how much taxes we pay and what those taxes will be spent on, ensures our education, and sets our minimum wage, the list goes on and on, it influences us in every aspect of our life, every day, including sports. Just because the idea of sports is not necessarily something that is considered to have anything to do with politics, events such as the Olympic games have always also been a form of demonstrating power with athletes representing their countries and the host country welcoming the world to their home, trying to showcase the greatness and magnificence of their country.

So when injustice such as the human rights violations due to the mistreatment of the Uyghur minority in China’s Xingjiang province is known and even reports have been published by organisations such as Amnesty International and Human Rights Watch accusing China of committing crimes against humanity and genocide, how could the Olympic Games be celebrated without being a political event? In Sports events that are as highly praised as the Olympic Games, injustice is often no priority when it comes to what people care about. A similar situation can be observed when it comes to the FIFA World Cup which is planned for this summer, whereby reports have revealed that the construction of stadiums, hotels, and the infrastructure for the event is coming at a high cost: the exploitation and estimated deaths of thousands of migrant workers. Even though issues and fundamental problems like this are being publicised and discussed, little is being done about them, and by the time that the Qatar World Cup is happening or the next Olympic Games are taking place, most people will have already forgotten about the Migrant Workers or the Uyghur minority and have moved on to the next topic whilst the host countries will have benefitted from being able to pose as wonderful and powerful hosts. In the meantime, we, the audience to those sports events, still want to enjoy the next great event and cheer on our country or our team to win. We do not always want to think about injustice and pain, we want to enjoy sports events as they are: sports events. And even though we might be aware of injustice, what can we do about it? Might as well just enjoy the show and let the ‘real politicians’ say something about the genocide and human rights violations, right? We cannot expect the Olympic Games to change the country, its laws, or political system, so why try?

Because we have to! It will surely take much more to end the inhumane mistreatment of the Uyghur minority in China and to end the exploitation of workers in the construction of arenas and other things that are supposedly needed for our entertainment, but being a silent observer will definitely not help us get there. The greatness of sports events should not provide an excuse for looking the other way because even though sports are primarily a form of entertainment for the audience, that does not mean that injustice can be ignored. Besides, if it was just about the sport, there would not be a need to spend billions of euros in the name of sports and entertainment.

We need to continue educating ourselves about what is going on behind the gold, silver, and bronze medals of the Olympics and boycott events that do not ensure the protection of their workers, overlook wrongdoings in the host countries or mistreat athletes and other people. Because that is how organisers of such events can be held accountable and that is how, in the long term, change will hopefully come.
Sports are political and politics influence sports, it is not possible and should not be possible to separate the two to ensure safe and fair sports events.

Philipp Lahm addresses this topic in his column for the Guardian from an athlete’s perspective:
https://www.theguardian.com/sport/blog/2022/jan/02/sports-stars-can-no-longer-plead-ignorance-they-have-political-power-and-must-use-it