“Not all men”: No, but actually yes 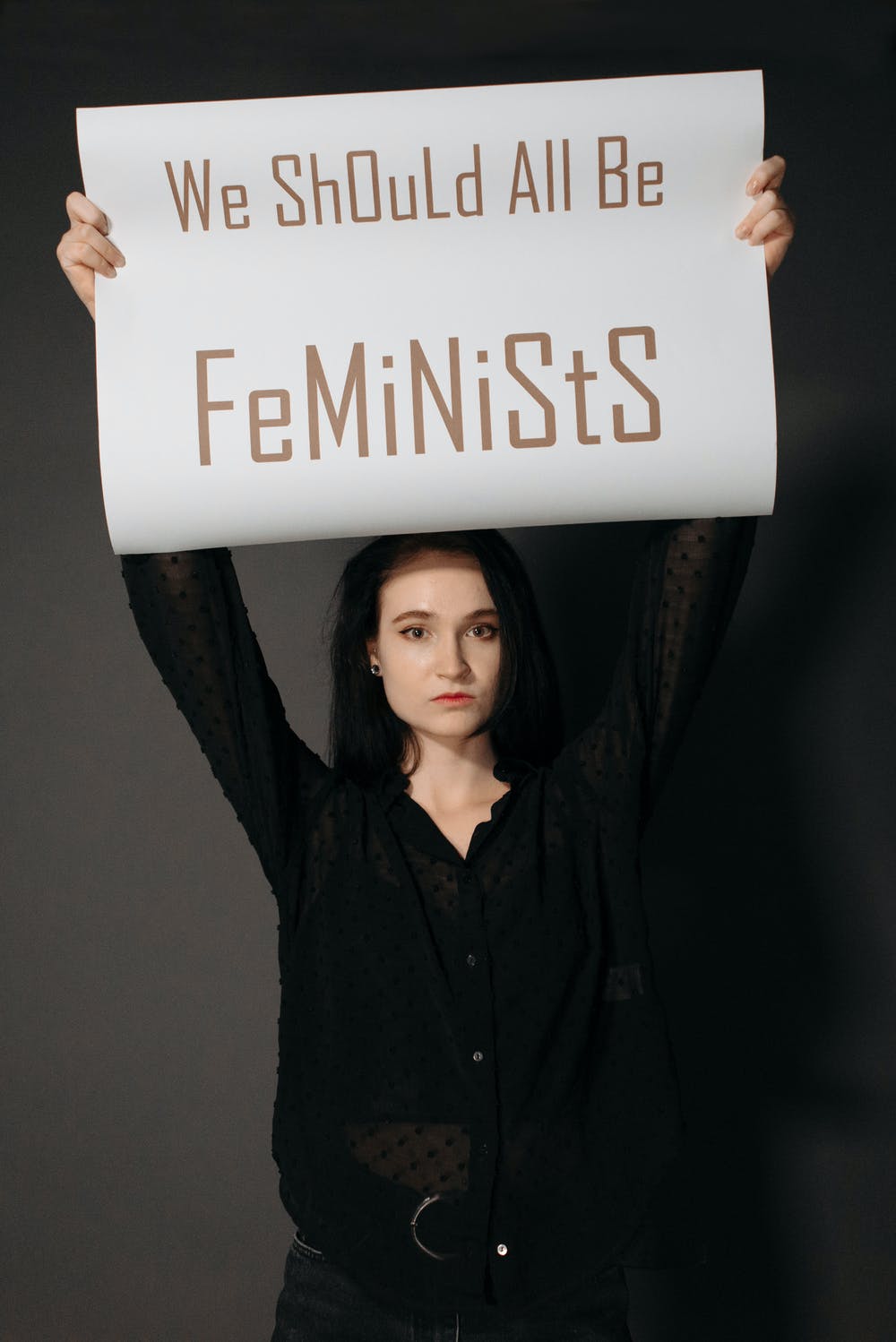 Every single woman reading this article will have her own experiences with catcalling, physical and/or mental intimidation, or even sexual assault. The uprising of the ‘Me Too’ movement has illuminated the enormity of this problem. Sadly, it is often concluded that with women now sharing their experiences and perpetrators being convicted more often, the problem is diminishing. This is a false conclusion; these women, even though they have been through the horrors of sharing their story and receiving all types of wanted and unwanted opinions on it, must live with being sexually assaulted for the rest of their lives. This has consequences that one cannot imagine without living through it. When women (and men!) fighting to address the differences in sexual experiences speak up, they are often confronted with the response: “This is obviously awful, but not all men are like that!” Even though there are luckily more men that do not commit rape than men that do, there are reasons why the ‘good guys’ should also critically review their behaviour and position in the world.

Firstly, the “The nice guy always finishes last” phenomenon. It should be stated that this behaviour is seen in both men and women, but it is more common for men. These are the type of people that make rejection a moral issue. Getting bummed out about rejection is totally normal for people of all genders, but these people tend to make you feel particularly bad about it. They act nice throughout a friendship and eventually end up accusing you of only falling for bad, challenging people and never giving a nice person a chance. They tout their own kindness and sort of make it their selling point that they are ‘nice’. These types of people often feel like they are entitled to sex in exchange for their kindness, whether real or fake. They make dating a meritocracy: since they are such good people, other people should fall in love with them. However, one cannot manually decide who to fall in love with and, assuming that one has been honest and clear, he or she should not feel morally disturbed for rejecting a person.

The reason that the latter is more common for men than women leads to the crux of the reason why it in fact relates to all men. Even if you are a genuinely good man, respecting other people and people’s norms and values, you will always profit from the masculinist system. Getting catcalled, groped when walking through a club and subtly belittled based on gender has sort of become the norm. Thus, when women meet a man who refrains from such practices, they are put on a pedestal for technically doing the bare minimum. For the Dutch people among us, take Tim Hofman as an example. He is known to be a feminist and fights for equal rights and has received immense credit for it. It has almost become his trademark. Although it is of course only good behaviour, simply respecting women is not something to be praised for so extensively. It should be the norm.

Reading this might stir some emotions, both positive and negative. It is understandable that, as a genuinely nice guy, one feels wrongly accused. You cannot (and should not want to) change being privileged because of your gender, so what else can you do besides not be that guy? Well actually reading on this topic, realising the scale on which these issues still take place and talking about it is enough. Discuss it with your friends, both male and female, and ask them how they are positioning themselves in the man-woman division still existing today. When you hear someone catcalling another person, whether male or female, speak to people about their behaviour and check up on the catcalled person. If we cared for each other a little more in these situations, it could make a world of difference.